Seems like everybody is so busy with the FIFA World Cup 2014 that they forgot to notice that Hockey World cup 2014 has also started in Hague, Netherlands. Do not worry if the case is same with you because we are here to give every single update on Hockey World cup as well. So let us start with the team grouping and complete schedule of the whole event. 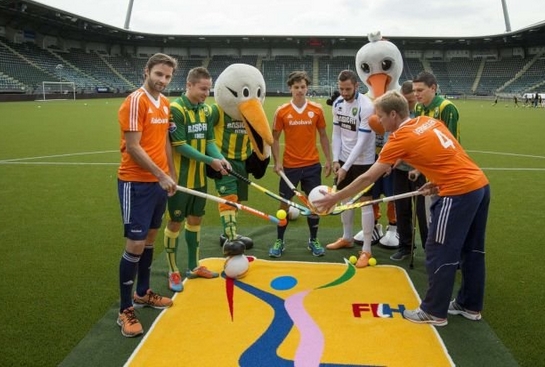 The Tournament is scheduled to be held in Hague from 31st May to 15th of June 2014. A total of 12 teams will be competing in men’s event, divided into two pools A and B.