The Most NBA MVP Award Winners of All Times

The Most NBA MVP Award Winners of All Times

The Most NBA MVP Award Winners of All Times is an article about NBA `s Most Valuable Player award. The National Basketball Association Most Valuable Player (MVP) is an annual award given since the 1955–56 NBA season to the best performing player of the season. Since the 1980–81 season, the award is decided by a panel of sportswriters and broadcasters throughout the United States and Canada, each of whom casts a vote for first to fifth place selections. Each first-place vote is worth 10 points; each second-place vote is worth seven; each third-place vote is worth five, fourth-place is worth three and fifth-place is worth one. Before that the MVP was selected by a vote of NBA players. From 2010 one ballot was cast by fans through online voting. The player with most points wins the MVP award. 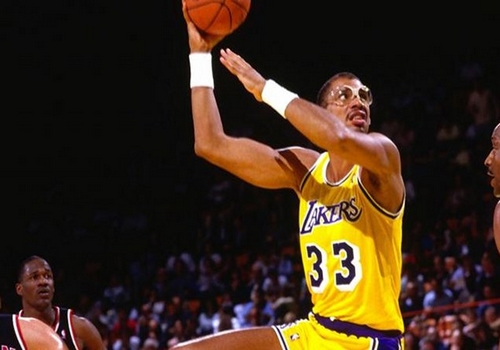 Bill Russell was born on February 12, 1934 in Monroe, Louisiana, USA. He played basketball in NBA for Boston Celtics throughout his career as center. 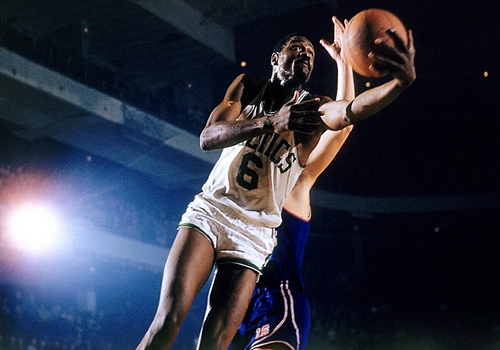 He was born on February 17, 1963 in Brooklyn, New York, USA and represented Chicago Bulls and Washington Wizards before retiring in 2003. 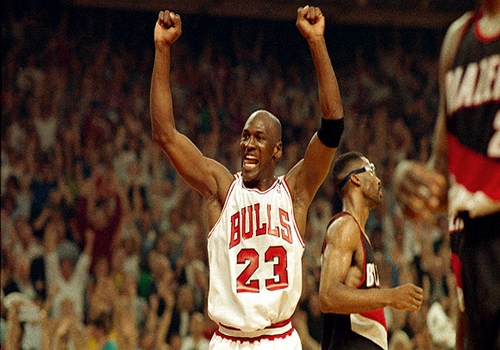 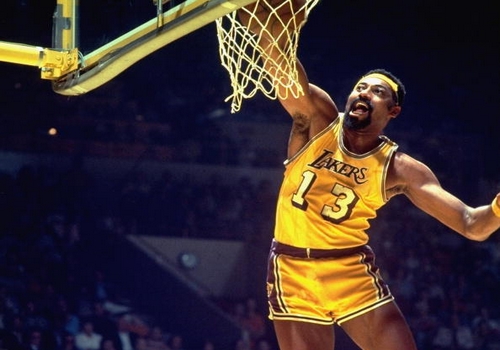 LeBron James was born on December 30, 1984 in Akron, Ohio, USA. He is presently playing in NBA for Miami Heat. 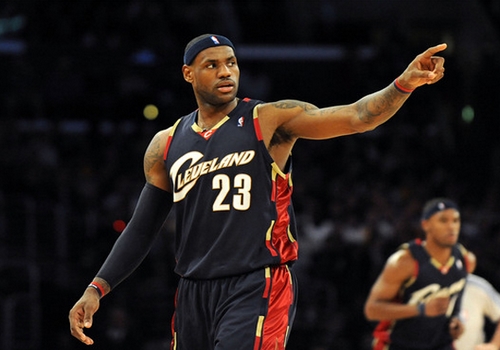 He has played for Cleveland Cavaliers in the past. 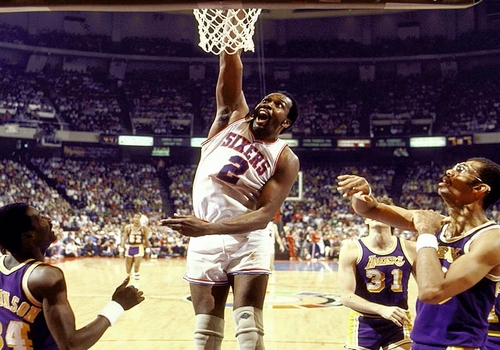 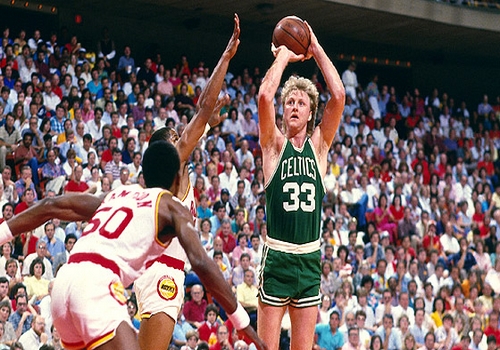 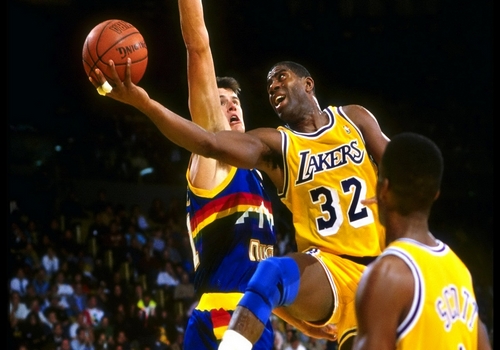 He was born on December 12, 1932 in Baton Rouge, Louisiana, USA. Played professional basketball as Forward / Center for St. Louis Hawks and Milwaukee Hawks. 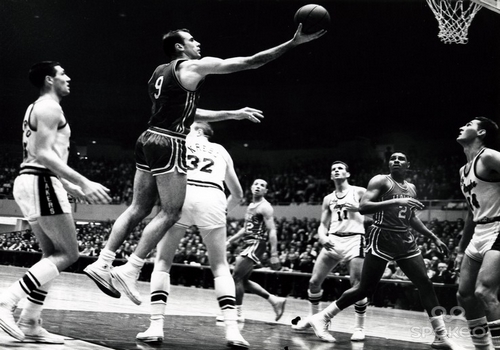 Born on July 24, 1963 in Summerfield, Louisiana, USA, he played in NBA as Power Forward. 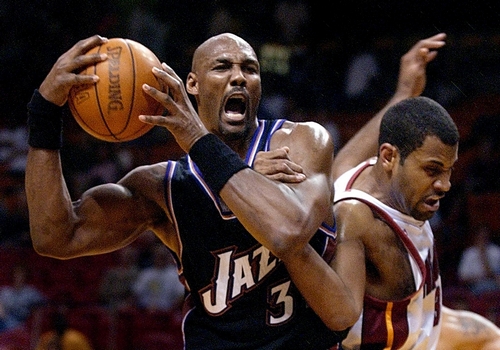 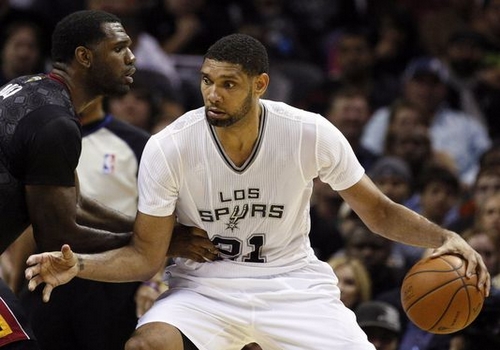 He was born on February 07, 1974 in Johannesburg, South Africa and played pro career as Point Guard. 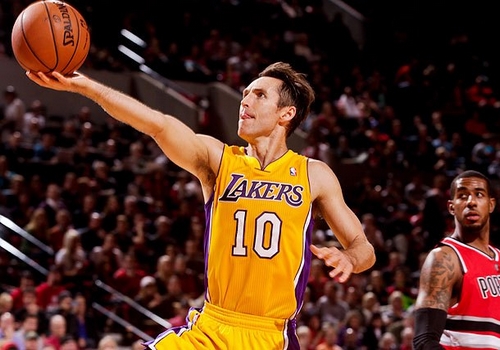