Apex predator Randy Orton is a 3rd generation wrestling superstar. He holds the record of being the first ever reigning WWE World Heavyweight Champion. 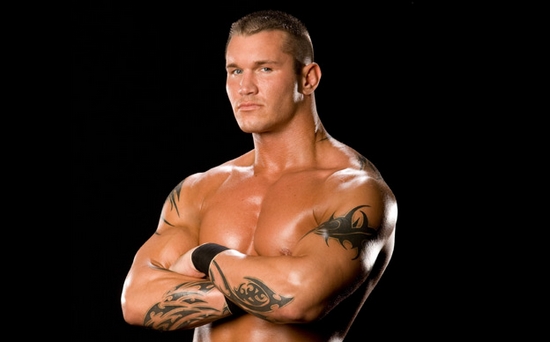 WWE’s Apex Predator Randy Orton is loaded with a number of fatal moves which can easily slam down his opponent to a count out. But here are the top 10 deadliest moveshttp://fightingreport.com/deadliest moves of “the Viper”: 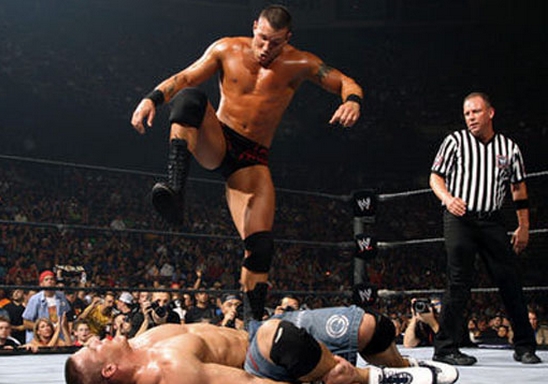 The move is used on a downed opponent by crushing his body especially targeting on hands and feet with big boots. A severe hit on a joint may result in a very painful injury disabling the opponent to compete perfectly. 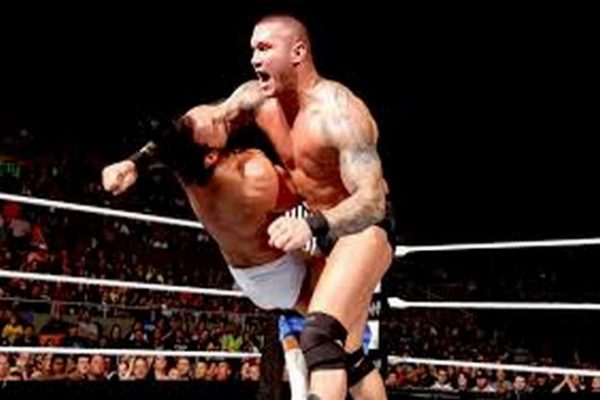 This is a forearm uppercut in which a wrestler does a quick grapple then brings their arm up inside to hit the opponent under the chin. 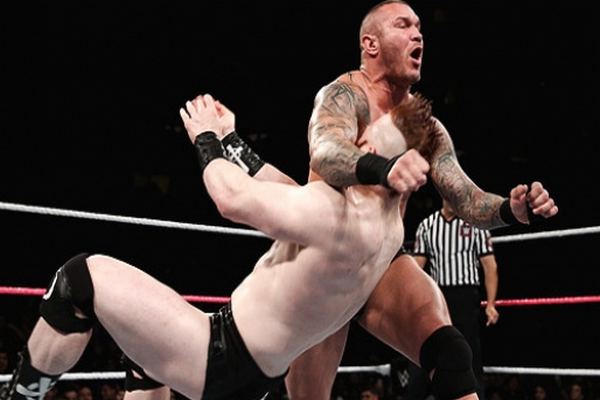 A clothesline used by wrestler where instead of knocking a standing opponent, the wrestler charges against an opponent on the corner. 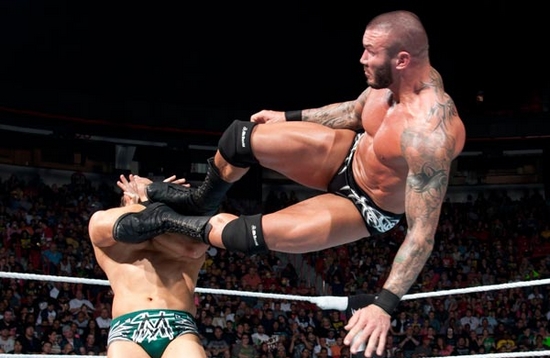 The dropkick is a standard move for many pro wrestlers. The attacker lifts him into the air and strikes the opponent with both feet to drop him away. Randy Orton’s dropkick is a beautiful flight that ends in violence, one that is among the best in the WWE today. 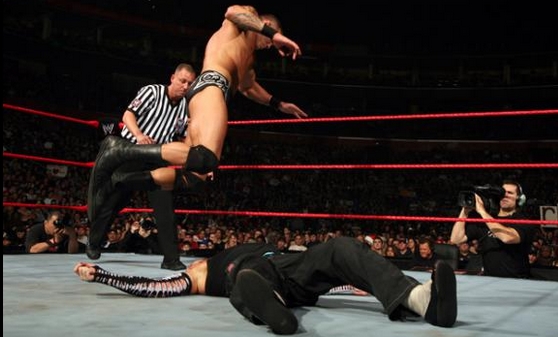 A wrestling attack in which a wrestler lifts his opponent and drops him onto his bent knee. But Orton does it in a quite different style. He jumps high in the air and drops both his knees on laying opponent. 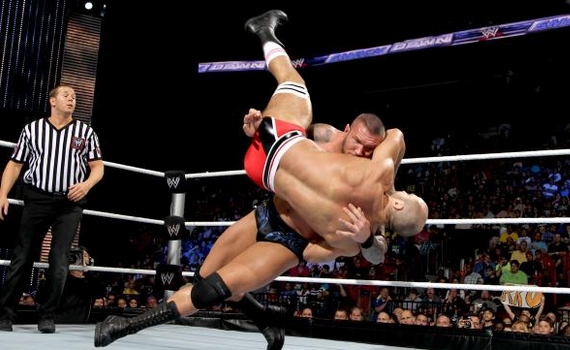 DDT is one of the most lethal move made by Viper. The classic DDT is performed by putting the opponent in a front face lock and falling backwards so that the opponent is forced to dive forward onto his or her head. But Orton does this with first kicking the opponent in his belly and then hanging him on the ropes of the ring and dropping him with his face first inside the ring. He often does this move as double DDT holding two wrestlers in both hands. 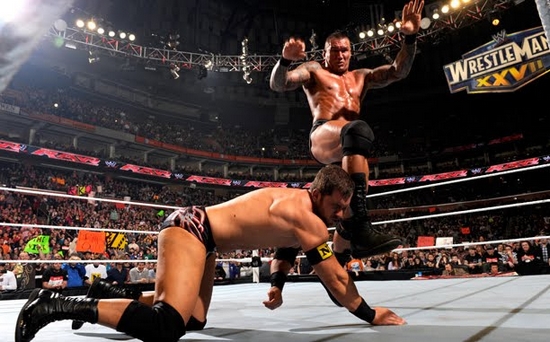 Orton caused serious injuries to many wrestlers by using this move in which he strikes with his running boot on the jaw or neck of the opponent. The move has been banned due to its fatal consequences. 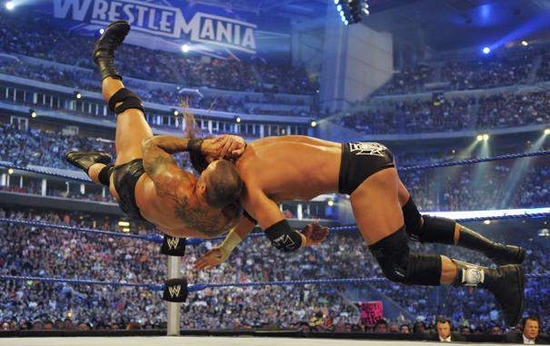 One of the most effective moves in WWE history in which Orton waits his opponent to get on his feet then grabs opponent’s neck with his hands, throwing himself in the air too and finally hits the opponent’s face hard on the floor. 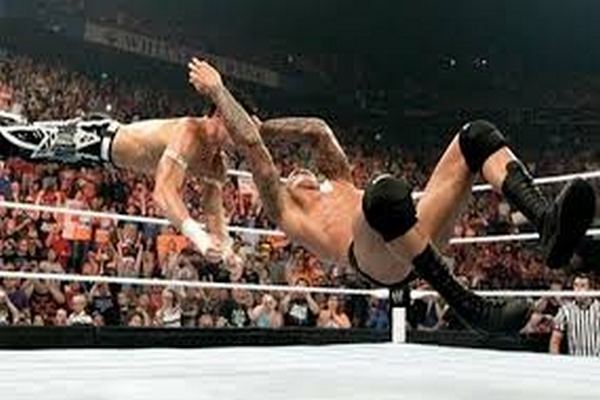 This is a modified version of RKO and even much more effective than the last one. Catching the flying opponent in the middle of air and converting his move into a super RKO is awesome to watch. Super RKO is the most lethal, fatal and effective move of the “Apex Predator Randy Orton”.