Football (soccer) is probably most popular and most beautiful sport in the world. It is played in almost every country of the world. 12 Beautiful Football Quotes: is a collection of beautiful saying about most beautiful game by different legends athletes, writers, journalists and football lovers.

“All that I know about morality and obligations I owe to football.”

“I have no role models in the game. I learn from the players, from the problems they create for me.”

“The goalkeeper is the lone eagle, the man of mystery, the last defender.”

“Football is a simple game: 22 men chase a ball for 90 minutes and at the end, the Germans win.”

“Football – a game in which everyone gets hurt and every nation has its own style of play which seems unfair to foreigners.”

“In a football match, everything is complicated by the presence of the other team.”

“A football team is like a piano. You need eight men to carry it and three who can play the damn thing.”

“Football is something like war. Whoever behaves too properly, is lost.” 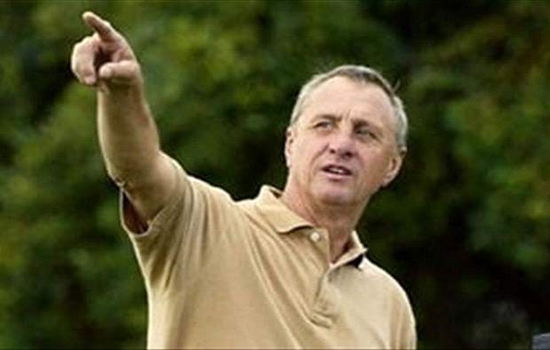 “Playing football is very simple, but plying simple football is the hardest thing there is.”

“It seems that soccer tournaments create those relationships: people gathered together in pubs and living rooms, a whole country suddenly caring about the same event. A World Cup is the sort of common project that otherwise barely exists in modern societies.”

“I fell in love with football as I was later to fall in love with women: suddenly, inexplicably, uncritically, giving no thought to the pain or disruption it would bring with it.