Football is the world’s most watched and followed sport by billions of the people all around the planet. Spanish La Liga officially named for sponsorship reasons Liga BBVA is one of the reasons for the popularity and fame of the game among the people. La Liga is the strongest league in Europe over the past five years, according to UEFA‘s league coefficient. As we all admire the quality and charm of the La Liga, but the real question is who is at the top of all time highest goal scorers in La Liga? Is it Messi, Ronaldo or someone else? Let’s find out by taking a gaze at the all-time top scorers of this illustrious league. 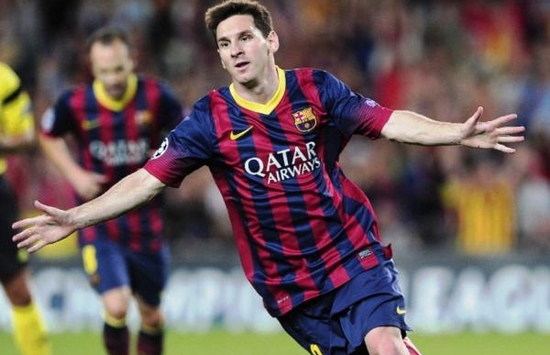 The greatest soccer player of the present era Leo Messi is on top in highest goal scorer in La Liga. 374 goals from 4010 appearances show his dominance in the La Liga. At the age of 28 he broke the record of most goals for FC Barcelona. He also earned a unique record to his name to score in consecutive matches against every team in a professional football league when he scored in his 19th consecutive La Liga game in 2013. Messi broke Telmo Zarra record of 251 goals and become top goal scorer in Spanish League La Liga on 22 November 2014. He scored a hat-trick against Sevilla and become all-time leading goal scorer in La Liga. 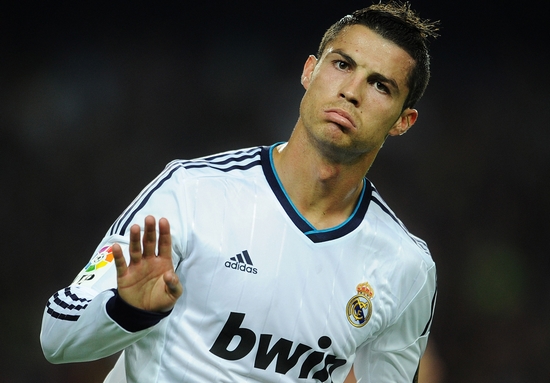 At No 2 we have fresh entry of none other than Cristiano Ronaldo with 308 goals. The session 2014/ 15  was the one of the marvelous season for him. He has scored 48 goals in 35 games. He also becomes Real Madrid’s highest league goal-scorer. Ronaldo is also leading hat-tricks scorer in La Liga with 33 hat-tricks in the league. With is 324 goals Cristiano Ronaldo also became the all-time leading goal scorer for Real Madrid. 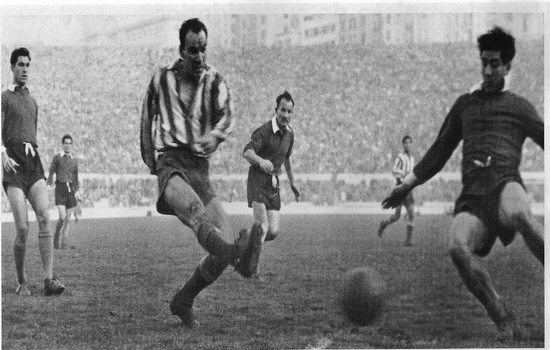 The Mexican legendry striker Hugo Sanchez is on 4th spot in the all time highest goal scorers in La Liga. He has scored 234 goals in 347 appearances with the goal ratio of 0.67.The Mexican legend certainly knew how to score goals. He is the only player to have finished sole top scorer in la Liga for four seasons in a row first in 1984/85 for Atlético Madrid and later on in 1985/86, 1986/87, and 1987/88 for Real Madrid.

Real Madrid’s legend Raúl is the fourth highest goal scorer in the history of the la liga with 228 goals in a record 550 appearances .He has goal scoring ratio of 0.41. Raúl spent 16 years of his career playing for Real Madrid and he is regarded as one of the most important players in the history of Real Madrid .Raul was entitled the best striker in the world by IFFHS in 1999, also he is the only player that has won the UEFA “Best Forward of the Year” award three times.

Real Madrid forward Alfredo Di Stéfano is currently 5th in all time highest goal scorers in La Liga with 227 goals in 329 appearances having a ratio of 0.69 .Alfredo is the best player in the history of Real Madrid. Di Stéfano was awarded the Ballon d’Or in 1957 1959 appreciating his great performances .He is also the only player in the world to own a Super Ballon D’Or. Pelé, Eusébio, Luis Suárez, Sandro Mazzola and John Charles described Di Stéfano as “the most complete footballer in the history of the game”.

César Rodríguez Álvarez is at 7th place in all time highest goal scorers in the la Liga. He has scored 223 goals in 353 appearances with the ratio of 0.63.Cesar spend more than two decades playing football and mainly played for FC Barcelona. He won five La Liga championships with the team, in a total of 13 major trophie 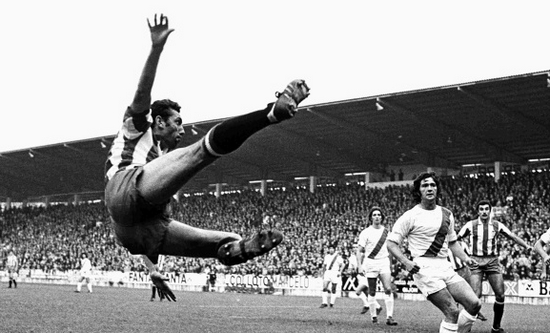 Enrique Castro González, better known as Quini is seventh on the list of all-time highest goal scorers in La Liga. He secured 219 goals in 448 appearances with the ratio of 0.49. He played for Barcelona and Sporting Gijon in most of the his career .Quini won seven Pichichi Trophies as well as He was also bestowed the Don Balon Award for best Spanish player in 1979.

Galician striker Pahino is at 9th spot with 210 goals in 278 appearances having the ratio of 0.76. Pahino played for Celta de Vigo, Real Madrid and Deportivo across his 14-year long career. He won two Pichichi awards, one each at Celta de Vigo and Real Madrid. Pahino was a prolific goal scorer and a true match winner which he has proven many times in his career.

No 10 in the list is Valencia CF’s legend; Edmundo Suarez. Suarez scored 195 goals in 231 appearances with the ratio of 0.84. He played center-forward for Valencia CF for most of his career .The main feature of Suarez game was his physical strength and high goal scoring ratio. 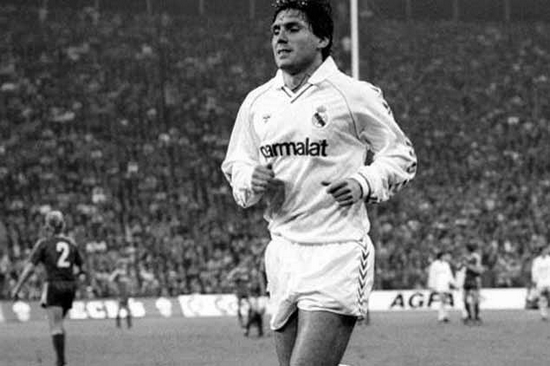 No.11 in the list of all-time highest goal scorers in La Liga is  none other than former Real Madrid striker Carlos Santillana. With a goal ratio of 0.40 Carlos scored 186 goals in 461 appearances .Well-known for his heading ability regardless of being shorter than 6 ft., Santillana was an explosive striker who is still regarded as one of the best strikers in the history of Spanish football. 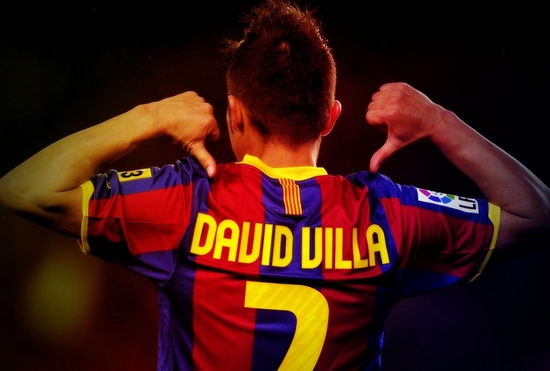 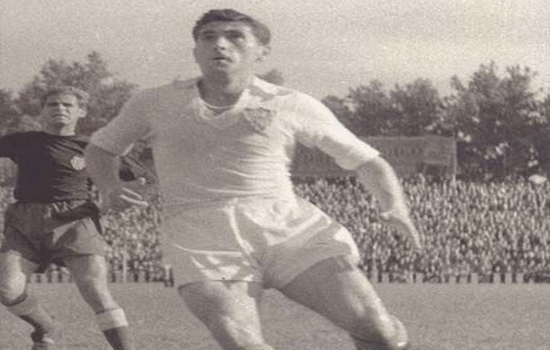 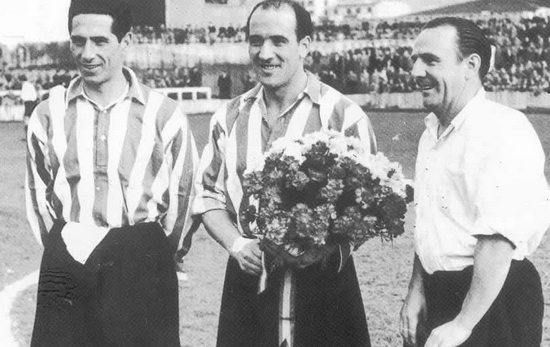 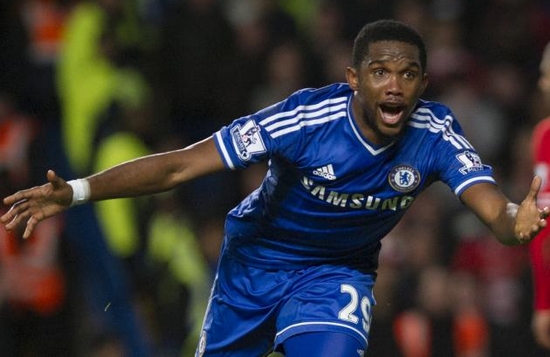