FC Barcelona`s winger Neymar Jr. is one of the best footballer ever to come from a country like Brazil which is famous for producing soccer legends. Although he is in his early twenties, yet he is considered as the most brilliant young player in soccer world.  Neymar is an excellent player and undoubtedly will be “the best” in the world in the near future.  He is not only famed for his acceleration, speed, dribbling, finishing and ability with both feet but also for his hairstyles.

When it comes to maintaining a haircut he clearly isn’t superstitious at all about his hair style. He often changes his hairstyle, often midway during tournaments. Since his debut in 2009 the Neymar has produced some of the greatest styles. His hair styles style has earned him great acclaim with fans and media. Here we have collected some pictures of trendy Neymar hairstyles from the past under the title “Top Trendy Neymar Hairstyles Photo Gallery” and expect even more dashing hairstyles from the wonder-kid in future. 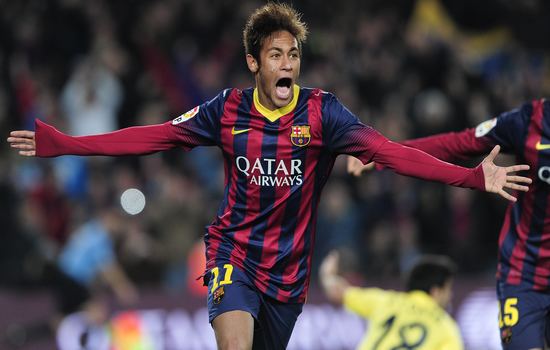 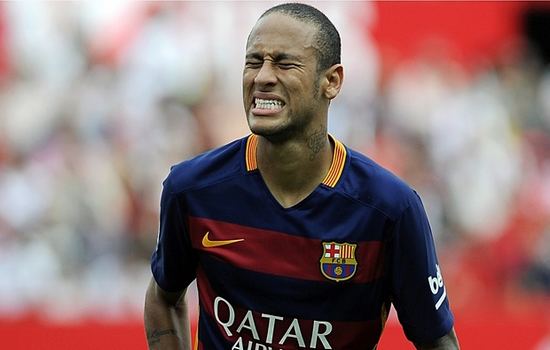 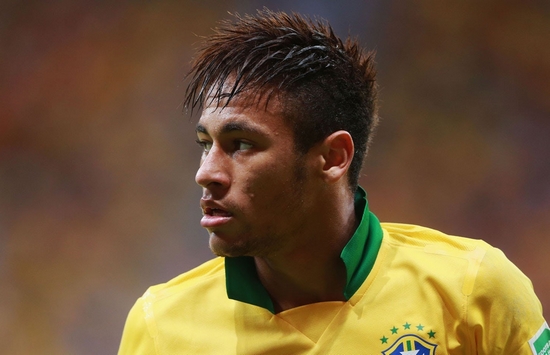 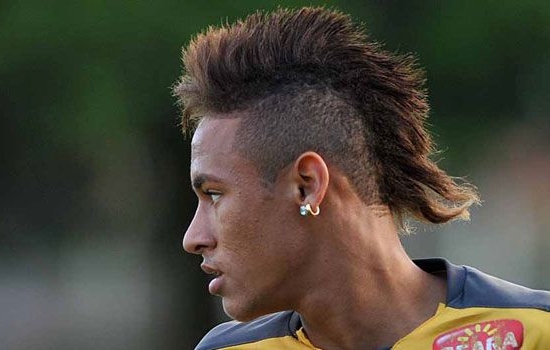 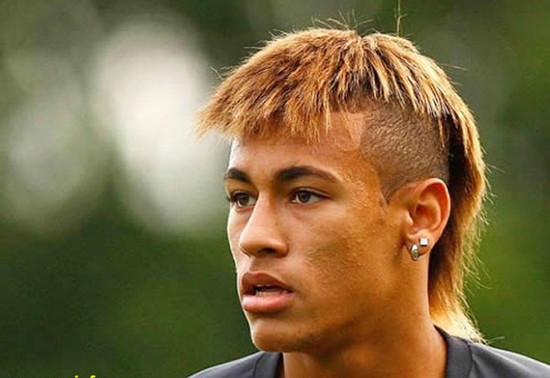 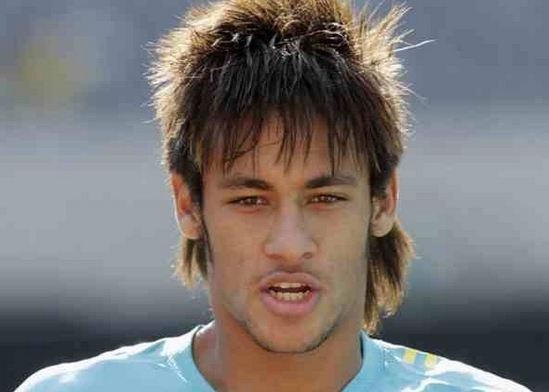 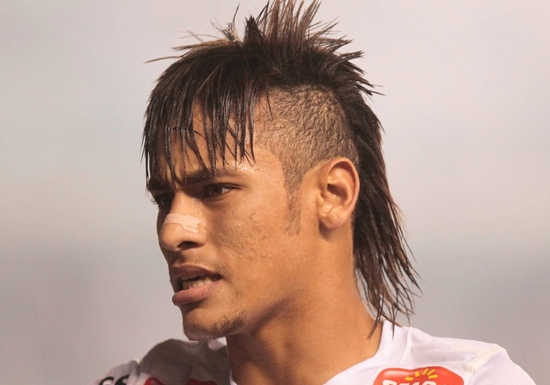 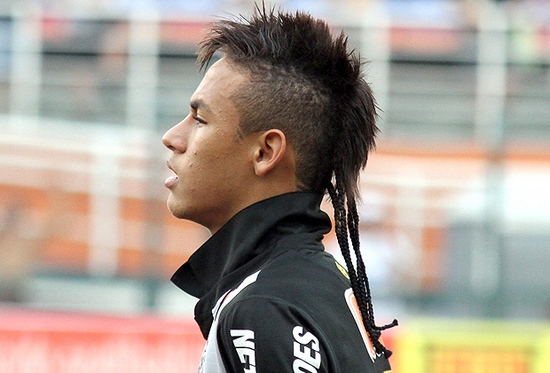 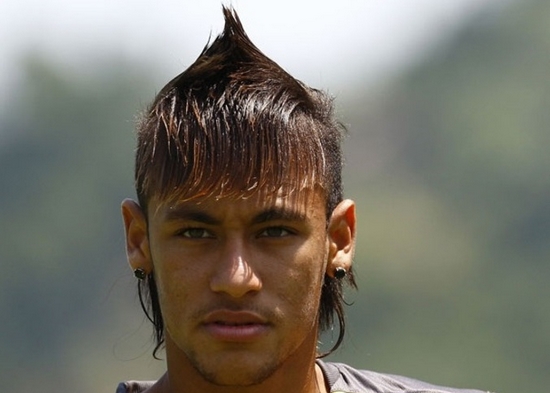 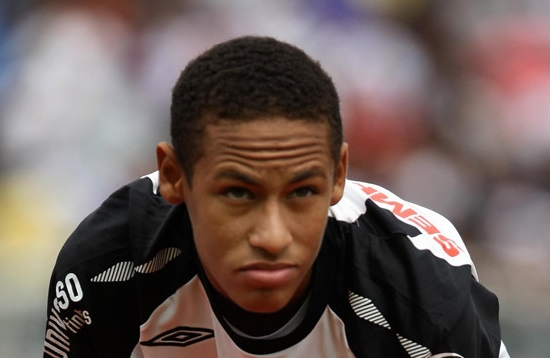 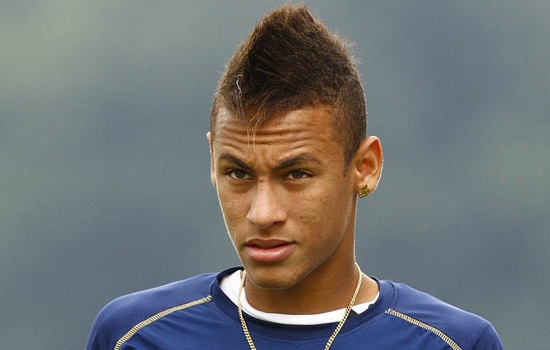 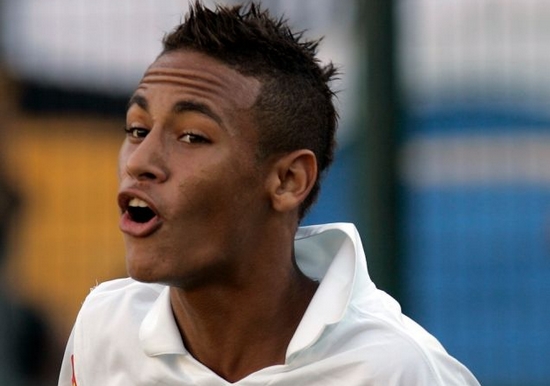 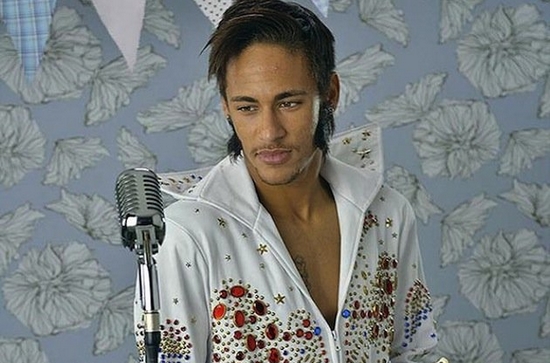 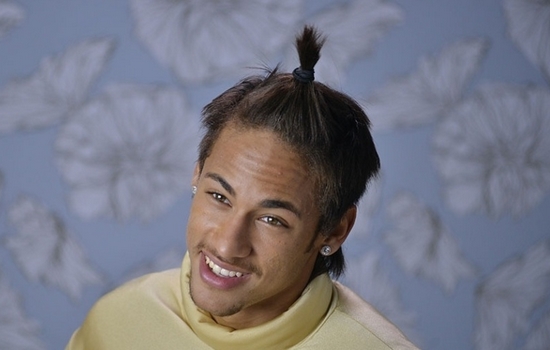 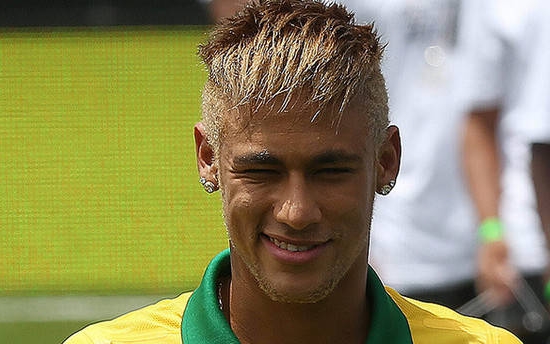 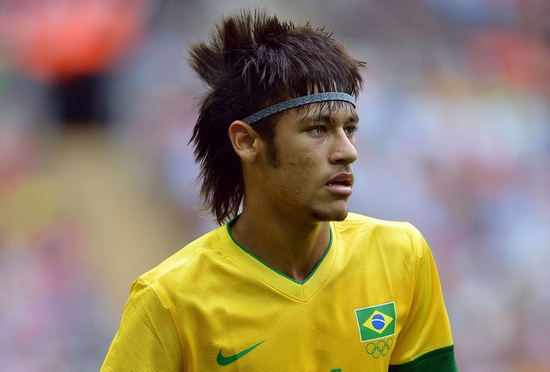 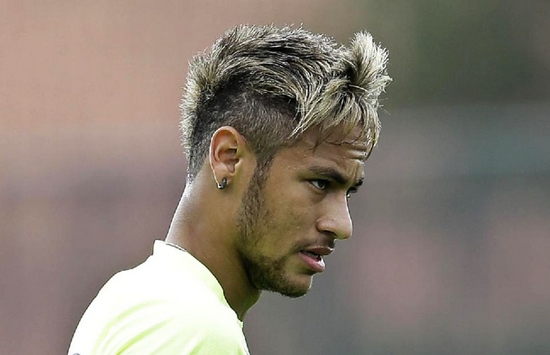