Ryder Cup 2014 Tussle for the Trophy is About to Begin

The Ryder Cup is a periodic men’s golf competition played every two years between teams from Europe and the United States. The competition, which is mutually organized by the PGA of America and the PGA European Tour, is contested every two years with the alternating venues and courses in the USA and Europe. The Ryder Cup got its name after the English businessman Samuel Ryder who donated the trophy. 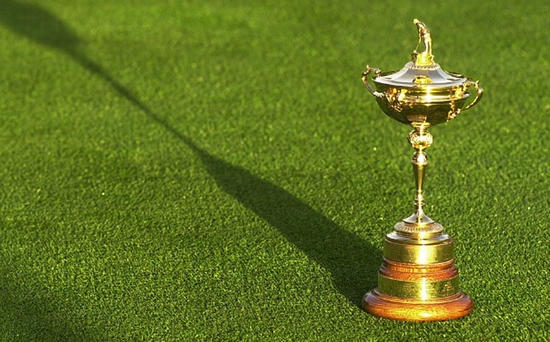 Almost about 90 years ago, 20 golfers gathered at Gleneagles in the heartland of Scotland for an international challenge match between Great Britain and the United States. Among them were many golfing legends such as Harry Vardon, J.H Taylor and Walter Hagen. Although the first ever challenge match played in year 1921 had no name, no crowed and no trophy to play for, but it pawed the foundations for giving rise to the sensational event The Ryder Cup, played officially for the first time six years later. In 1973, the American team containing the likes of Arnold Palmer, Jack Nicklaus and Lee Trevino beat Great Britain & Ireland at the tournament held at Muir-field. However, coming down to the history these are Europeans who have been in dominance for last 6 years. In its previous edition also, held in 2012 at Medinah, the European team upturned a four-point deficit going into the last day’s singles matches and went on to win. 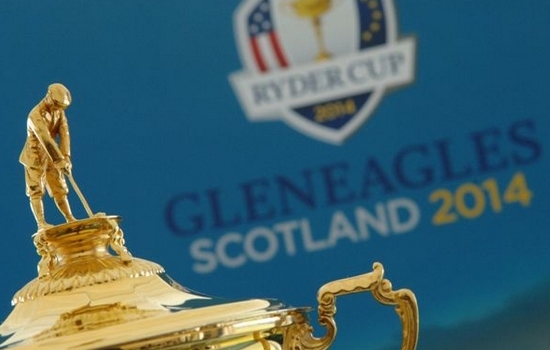 With such tremendous and interesting history it would be unnecessary to say anything about the significance of Ryder Cup 2014. Surely the Ryder Cup 2014 will be a marvelous occasion with all the thrill and drama as Europe looks to complete their hat-trick of uninterrupted wins and the American team coming back hungrier than ever. In 2014, it will be the first time in more than 40 years and only the second time in its history, that the tournament has been staged in Scotland, the Heart of Golf. The event is scheduled to be held from 26 to 28th of September 2014. 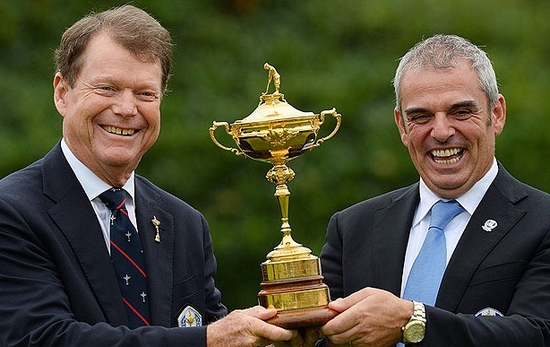 Team USA will be consisted of the top nine players on the Ryder Cup Points List and three members of captain’s choice. The qualification procedure for the USA team, led by Tom Watson will be determined by the US points system, and has started already. The top nine players in the United States qualifying list will be confirmed for the American team on 11th August.

On the other hand, Team Europe will include the leading four players on the Ryder Cup European Points List and top five players, not qualified above, on the Ryder Cup World Points List. The qualification process for the European team, captained by Paul McGinley at The Gleneagles Hotel in Scotland, will begin at the scene of Europe’s dramatic 2010 Ryder Cup victory. Nine European team members will be confirmed on 31st August on the basis of points earned in “Race to Dubai” and “Official World Golf Ranking Tournament 2014.”On 2nd September, 2014 both the Captains will announce their three wild card picks.

Format and Schedule for Ryder Cup 2014:

The Ryder Cup is a match play event, with each match worth one point. The competition will be played with a format given as follows:

The home captain will decide that which matches are to be played in the morning and which in the afternoon, for the first two days. With a total of 28 points available, 14½ points are required to win the Ryder Cup and for the defending champions to retain the title, requisite is 14 points. All matches will be played to a maximum of 18 holes.