Tallest Female Gymnast to Compete In the Olympics

Who is the tallest female gymnast to compete in the Olympics? Why Female Olympic Gymnasts Look Like Children? Both are debatable questions. Tallness in gymnastics is as rare as shortness in basketball. As taller athletes are more successful in basketball, similarly dwarfness favors gymnastics. Usually short stature gymnasts are more successful in gymnastics. Particularly females with short stature are more prominent in this field. Mostly successful female gymnasts look like children with an average height of 5.1 feet. There are many reasons behind the dwarfness of gymnast.

Why Female Gymnasts Are So Short?

There are genuine reasons behind the dwarfness of gymnasts, particularly female gymnasts.  Gymnasts start their training at a much younger age. Their training continues through when normal girls begin puberty, around age 11, and beyond. Because their bodies are much more physically fit from all the years of training, it imbalances the hormones and delays the process of adulthood.

The short stature is a blessing for most gymnasts it gives him an advantage in gymnastics due to the physics involved in the motions. So taller gymnasts usually aren’t able to compete with shorter gymnasts and thus don’t train as long or rigorously.

Who is The Tallest Female Gymnast in The Olympics? 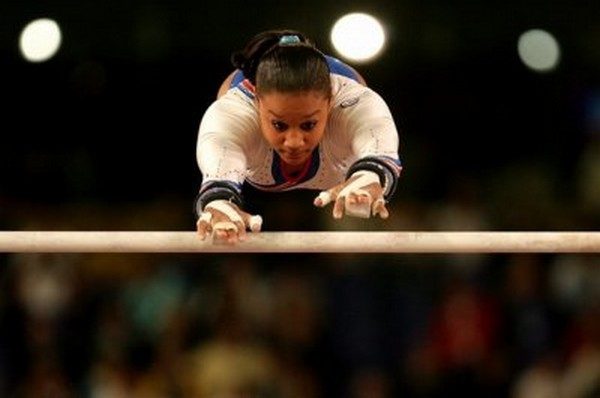 Ironically she was originally discouraged from gymnastics due to her height. She took advantage of her height with the help of a lifelong coach to develop 8 moves named after her. Uneven bars were her favorite apparatus as it allowed her long legs and graceful lines to be put to good use. 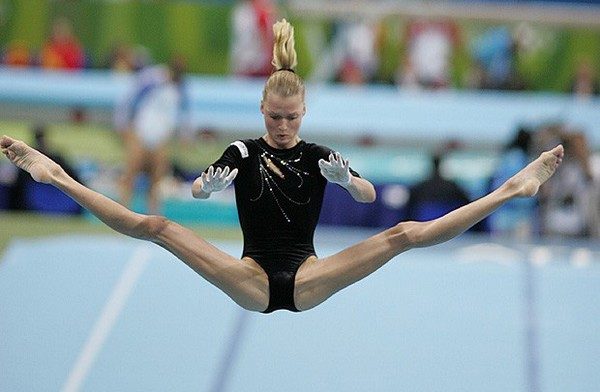 But the tallest female gymnast is from Germany Marie Sophie Hindermann with 1.75 m (5 ft 9 in) height. 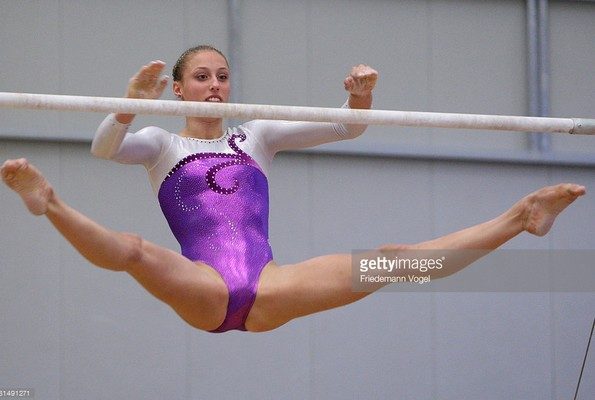 She competed at the 2008 Summer Olympics in all artistic gymnastics events. Being unusually tall for a female gymnast, she required adjustment of the uneven bars that caused frequent delays at international competitions. In December 2012 she retired from gymnastics.