Scoring a hundred in cricket is an achievement which requires an incredible combination of skill, luck, patience and stamina. But scoring the magical triple figure on the biggest stage of the game such as the world cup is an honor and a milestone. Each and every batsman dreams of scoring a ton in the world cup to help their team in winning the mega event. Every batsman starts with a duck, a zero, getting off the mark into double figures, half century and then the magical triple figure. Top Century Makers in ICC Cricket World Cup is a list of those cricketing legends that have done it on the biggest cricketing eve. 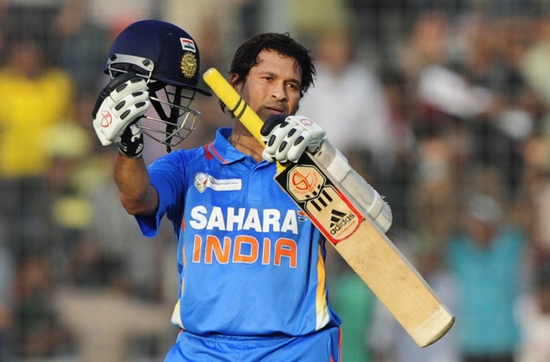 Indian master blaster Sachin Tendulkar holds the record of most century scorers in the world cups. He has scored 6 centuries and 15 half centuries in 44 innings of the ICC cricket world cup. Formal Australian skipper Ricky Ponting is only a century behind the master blaster. Here is the complete list: