Third-generation super star, the viper Randy Orton is the youngest person ever to hold the World Heavyweight Championship. The apex predator is a 12-time world champion, winner of 2009 Royal Rumble match and WWE Championship Money in the Bank ladder match. He became first ever WWE World Heavyweight Champion when he defeated Cena at TLC to unify both titles. Below is a collection of WWE apex predator Randy Orton HD wallpapers. 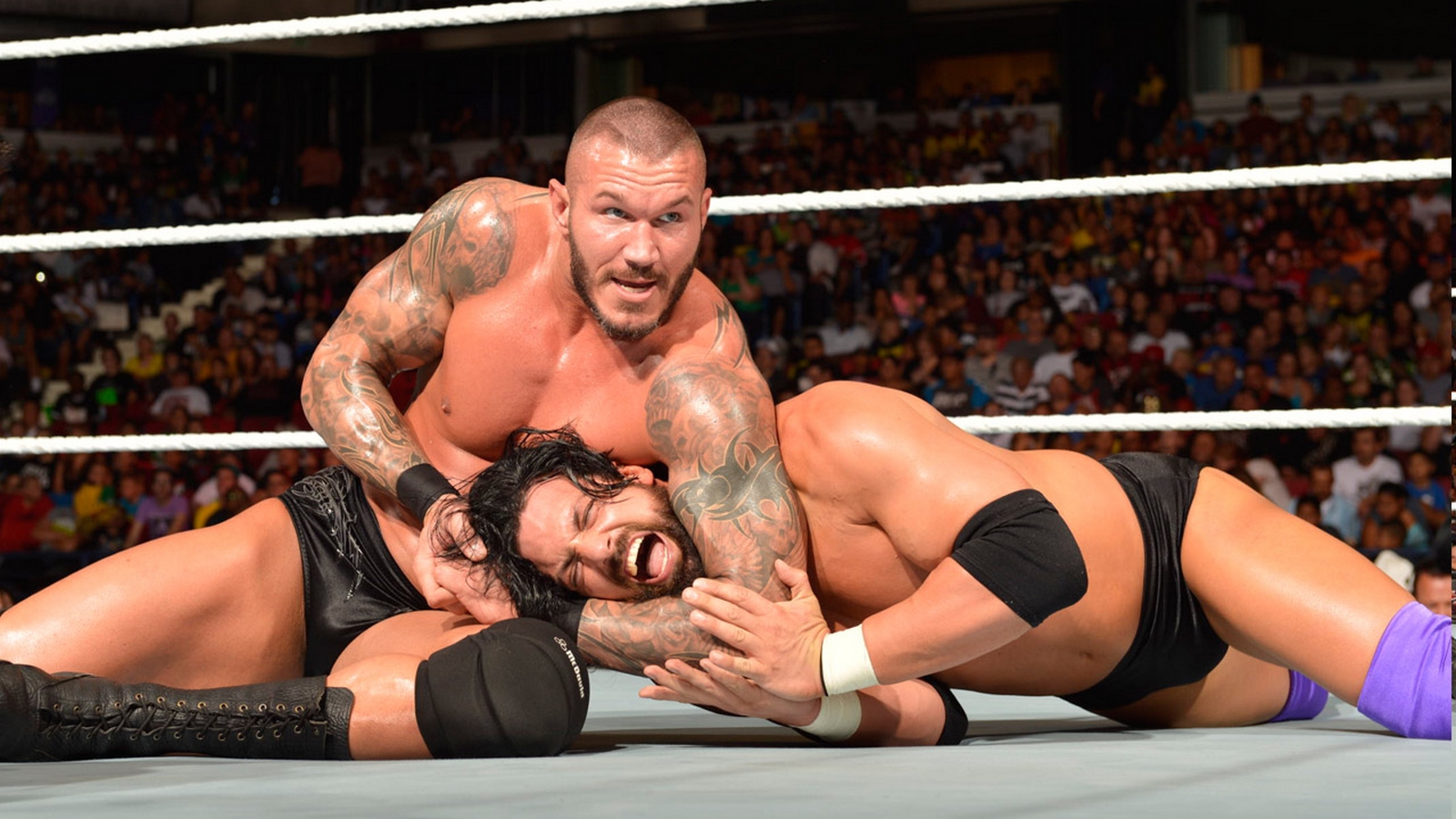 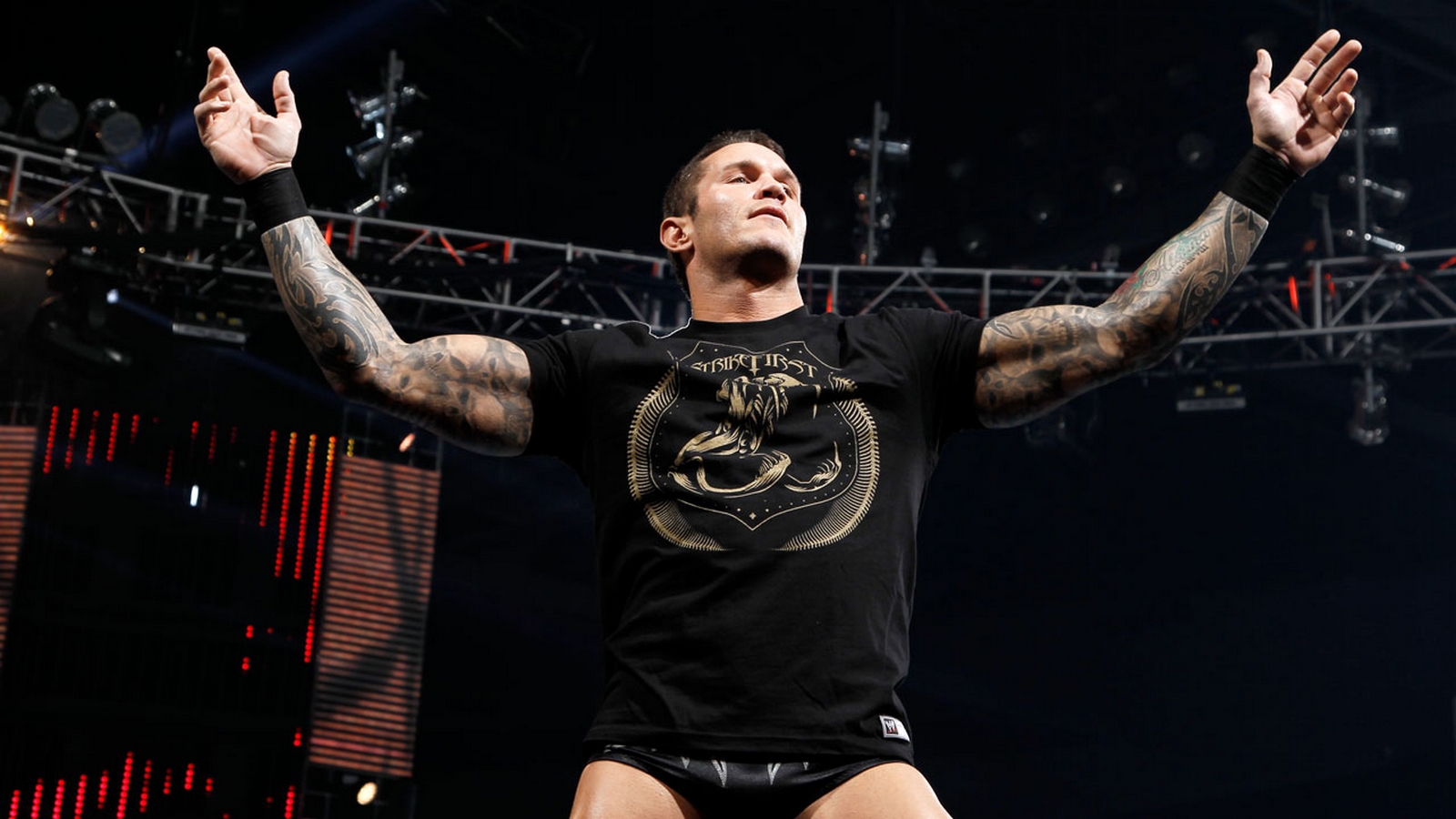 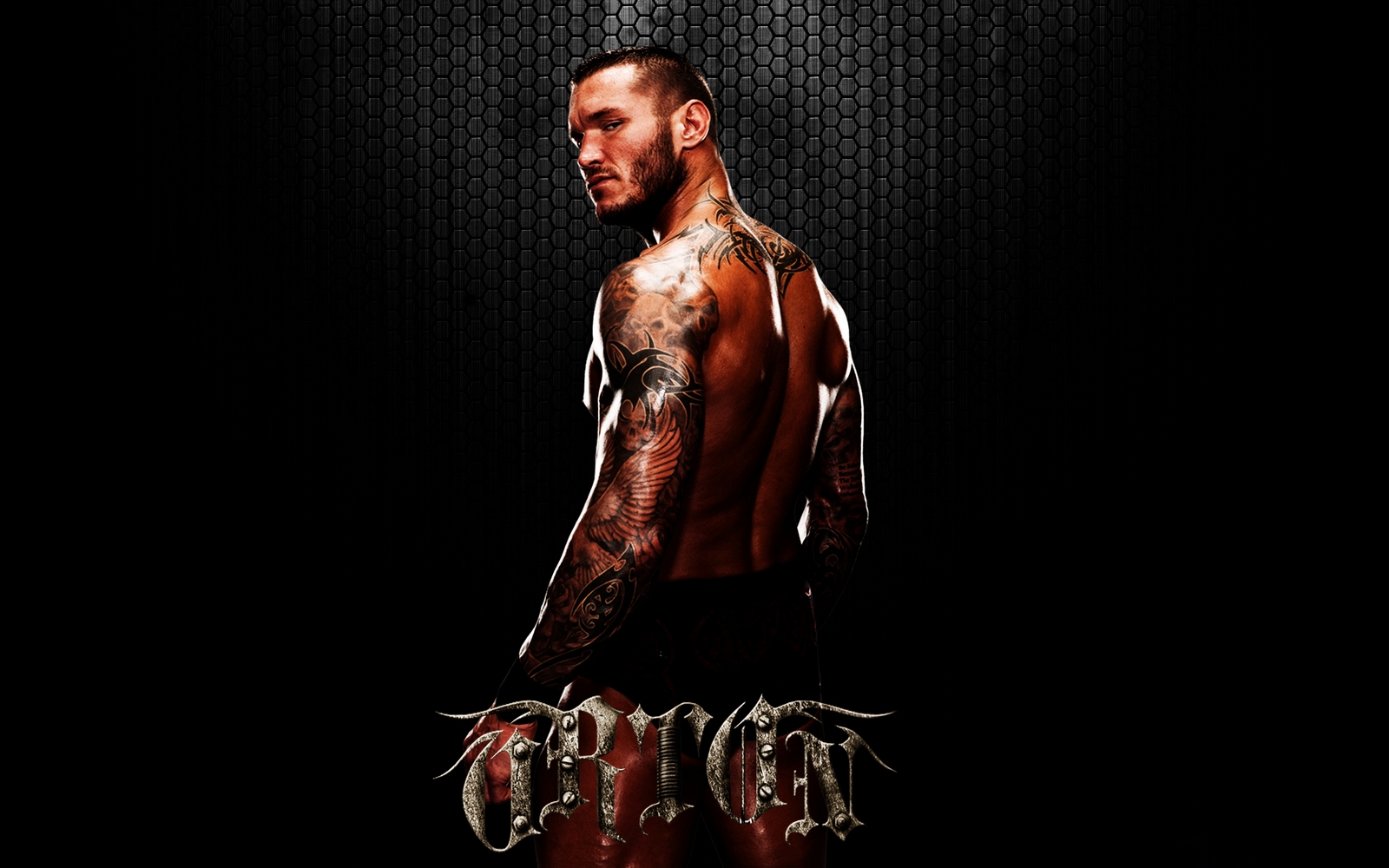 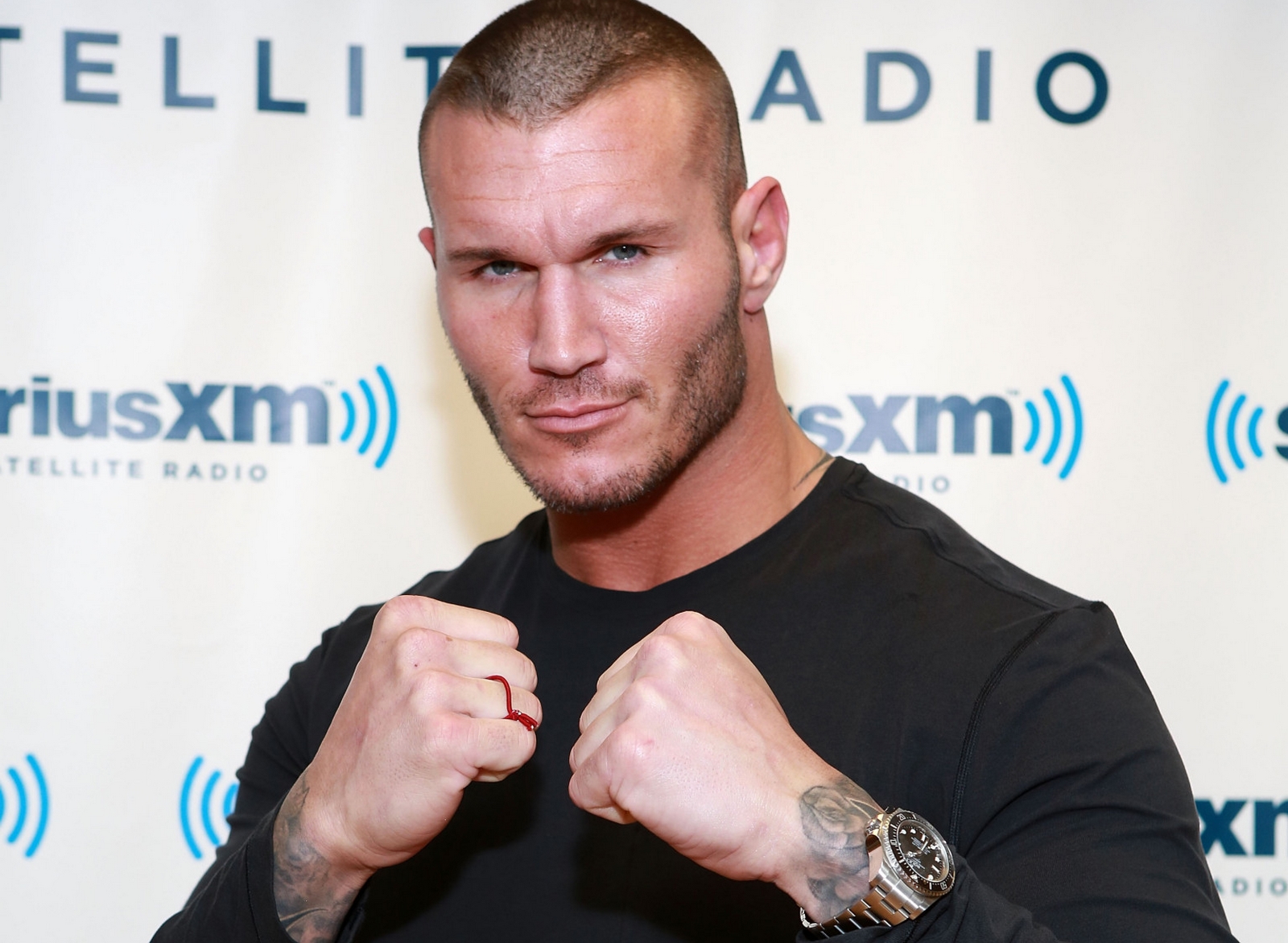 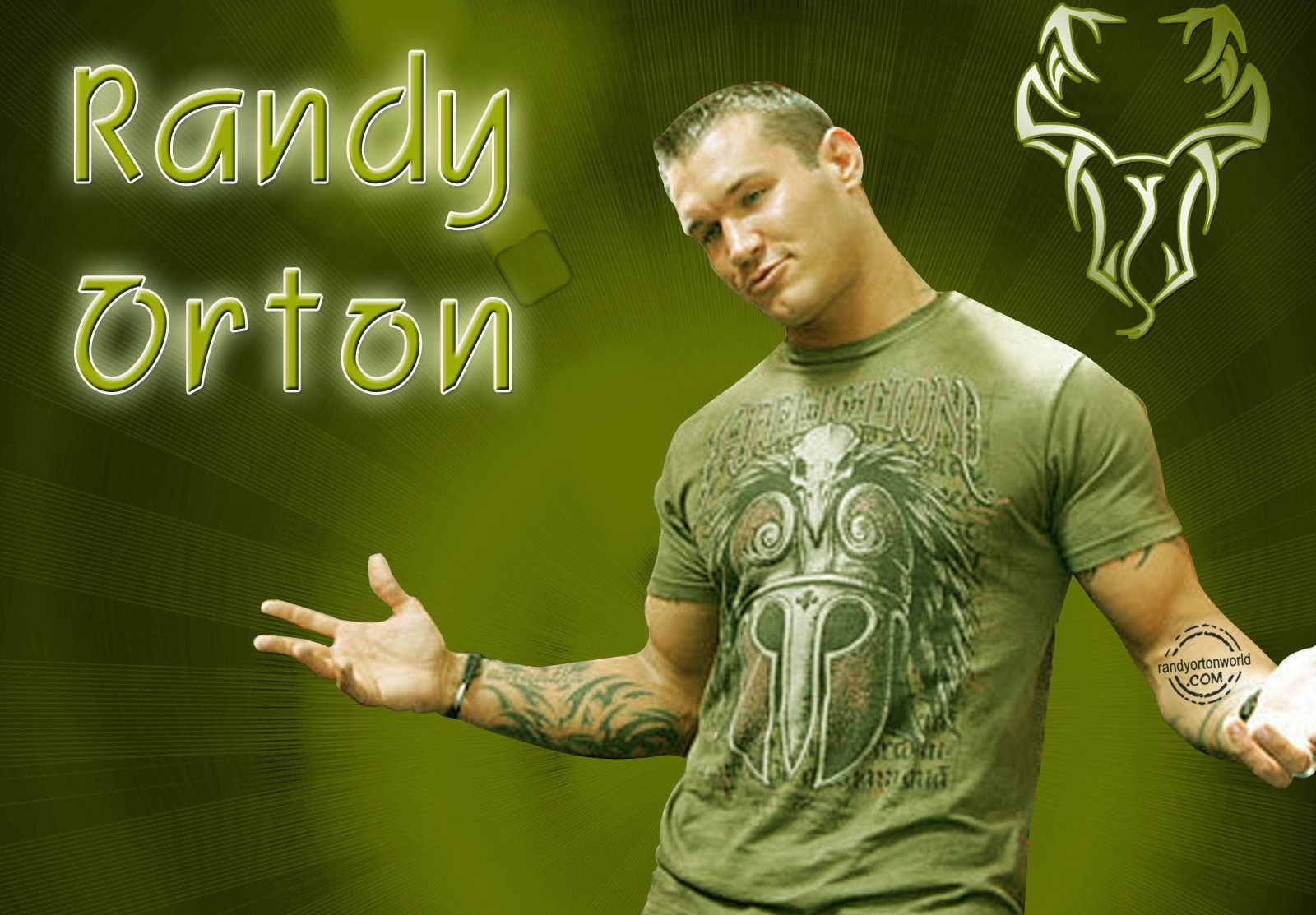 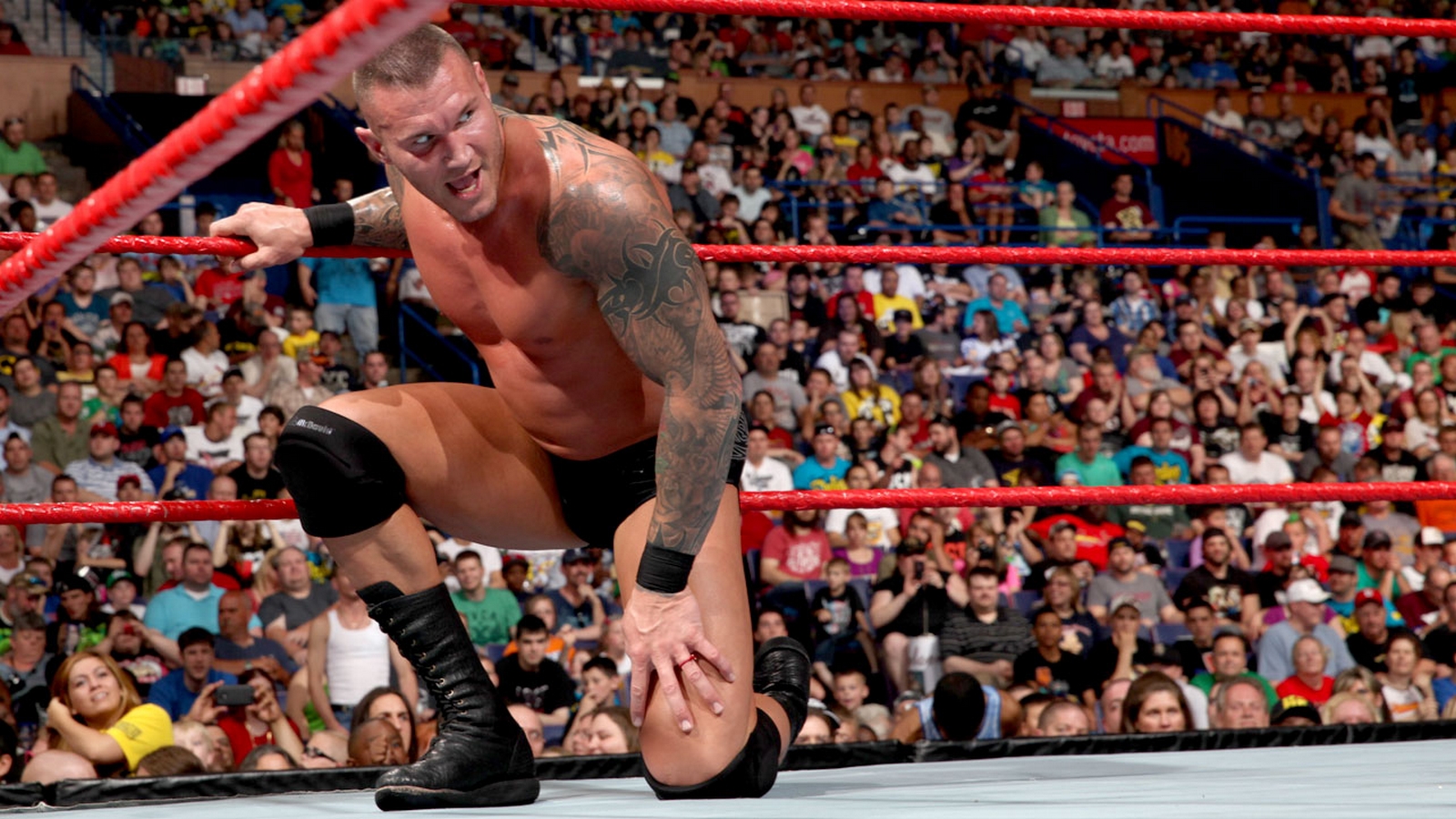 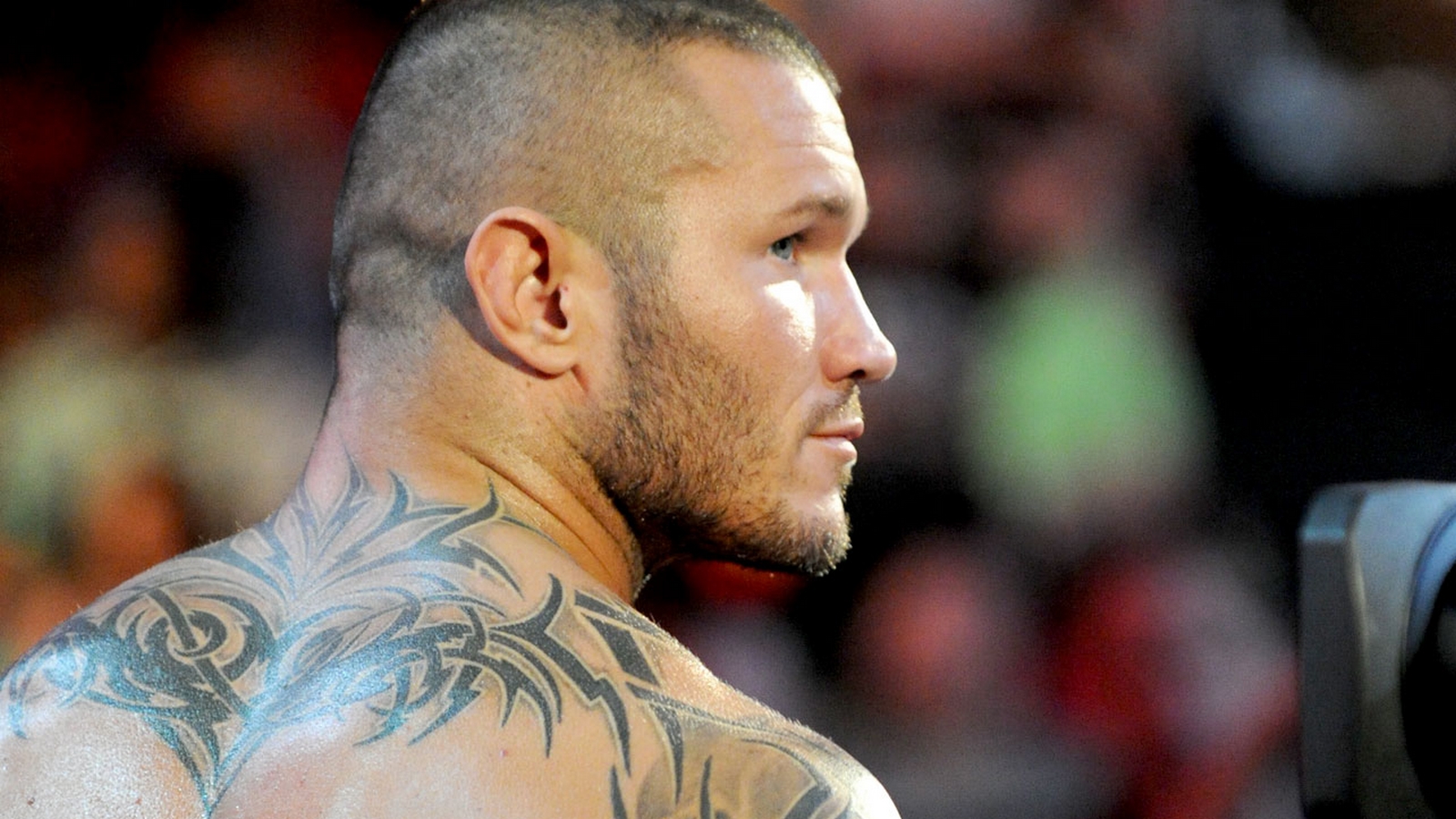 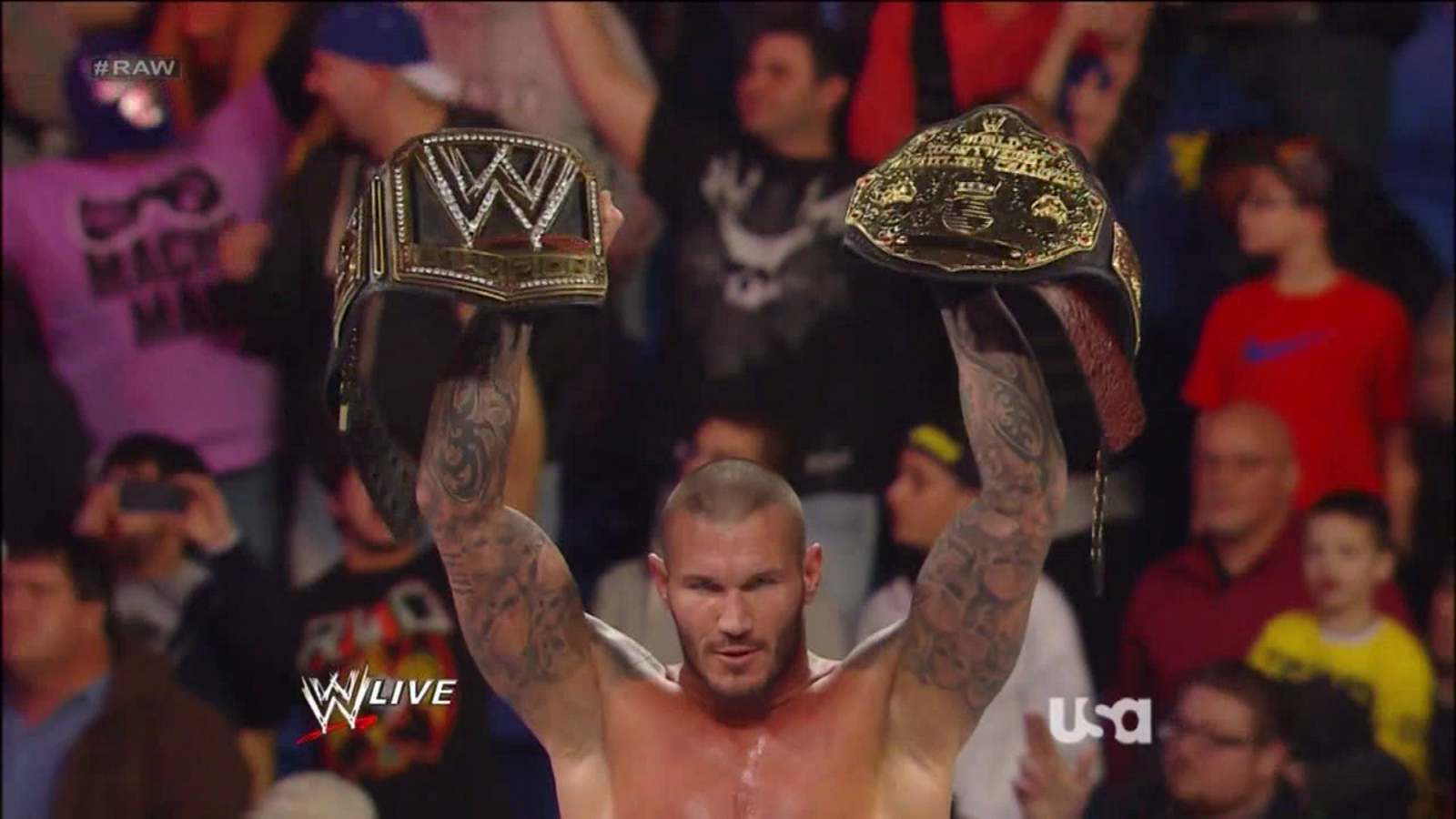 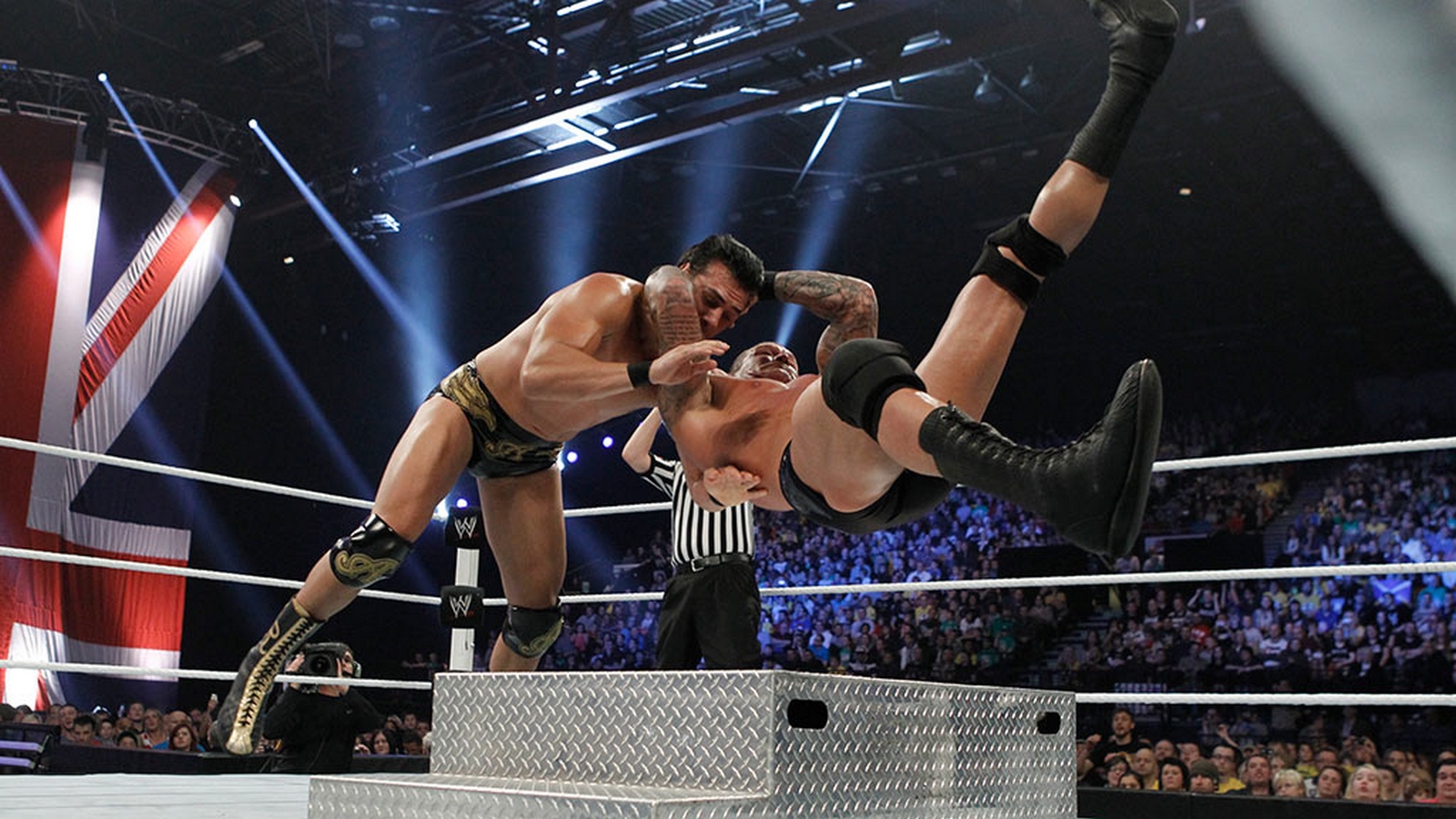 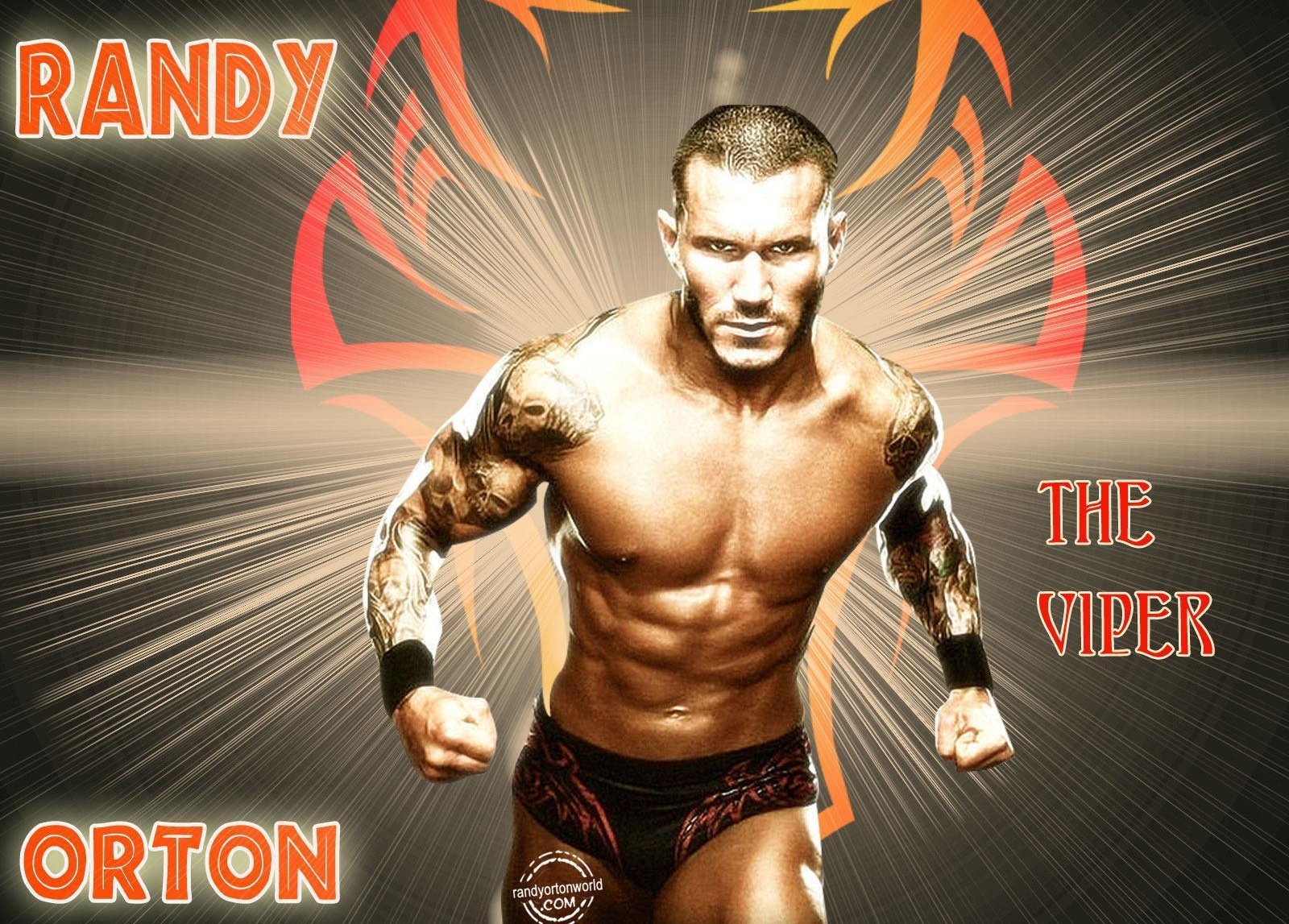 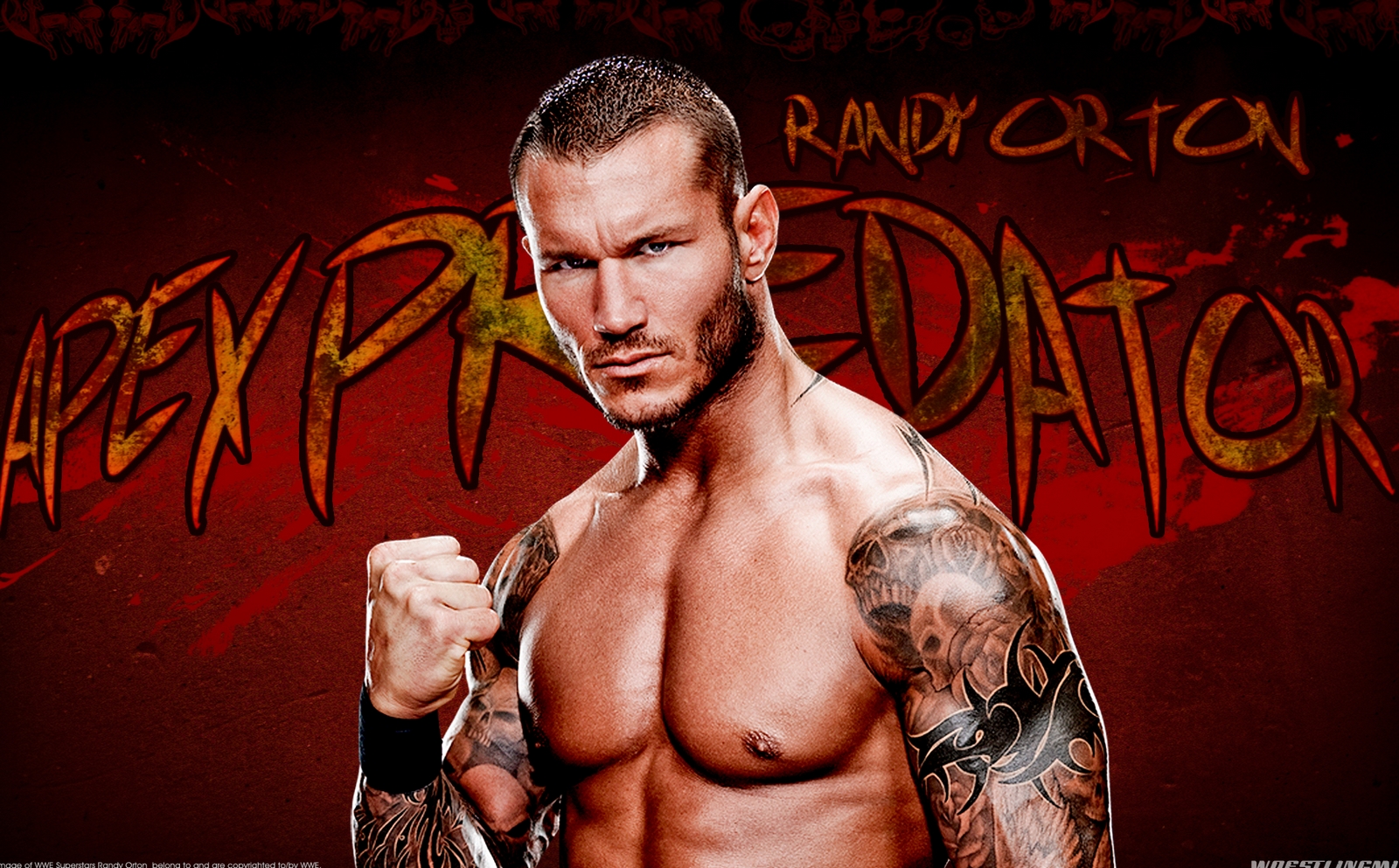 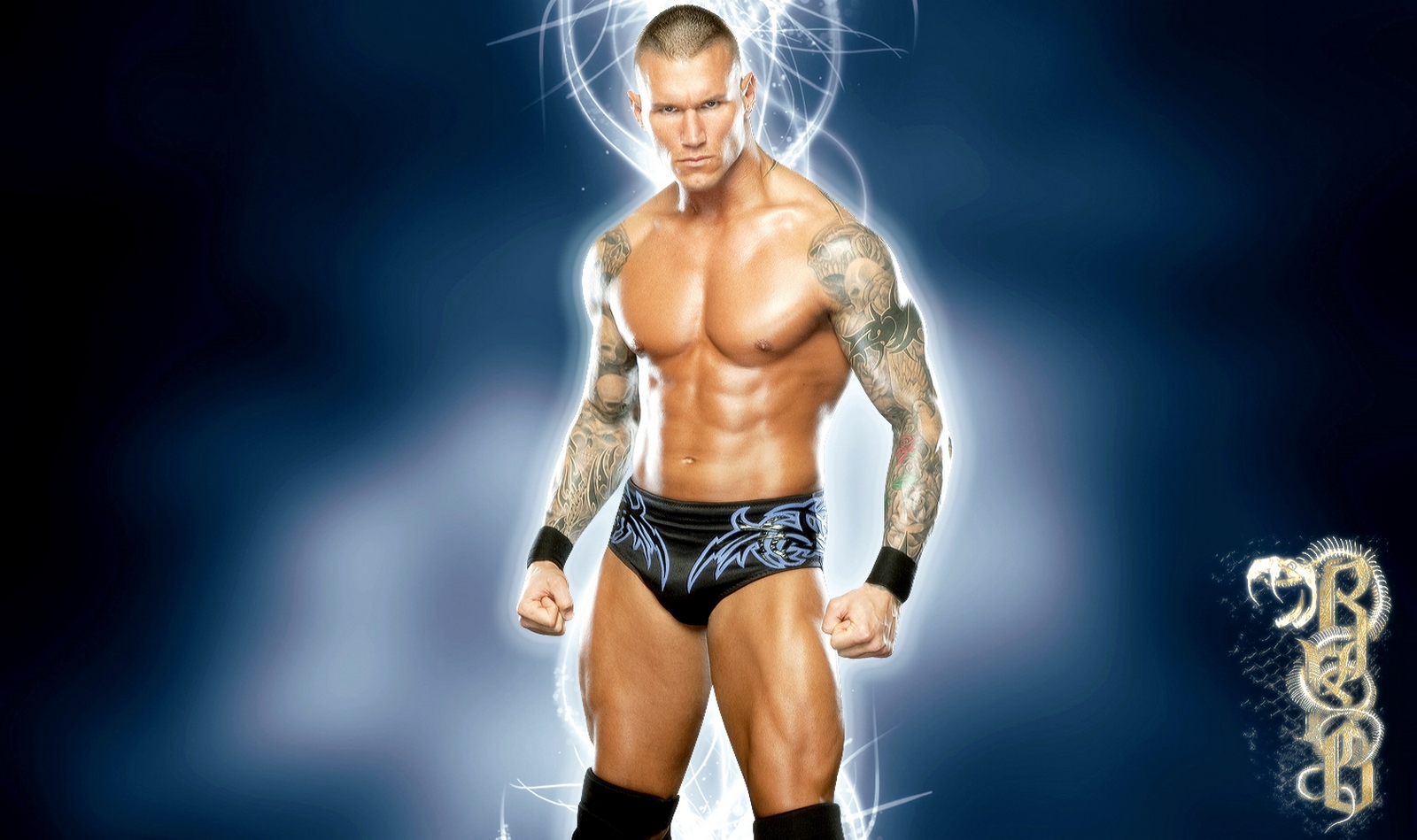 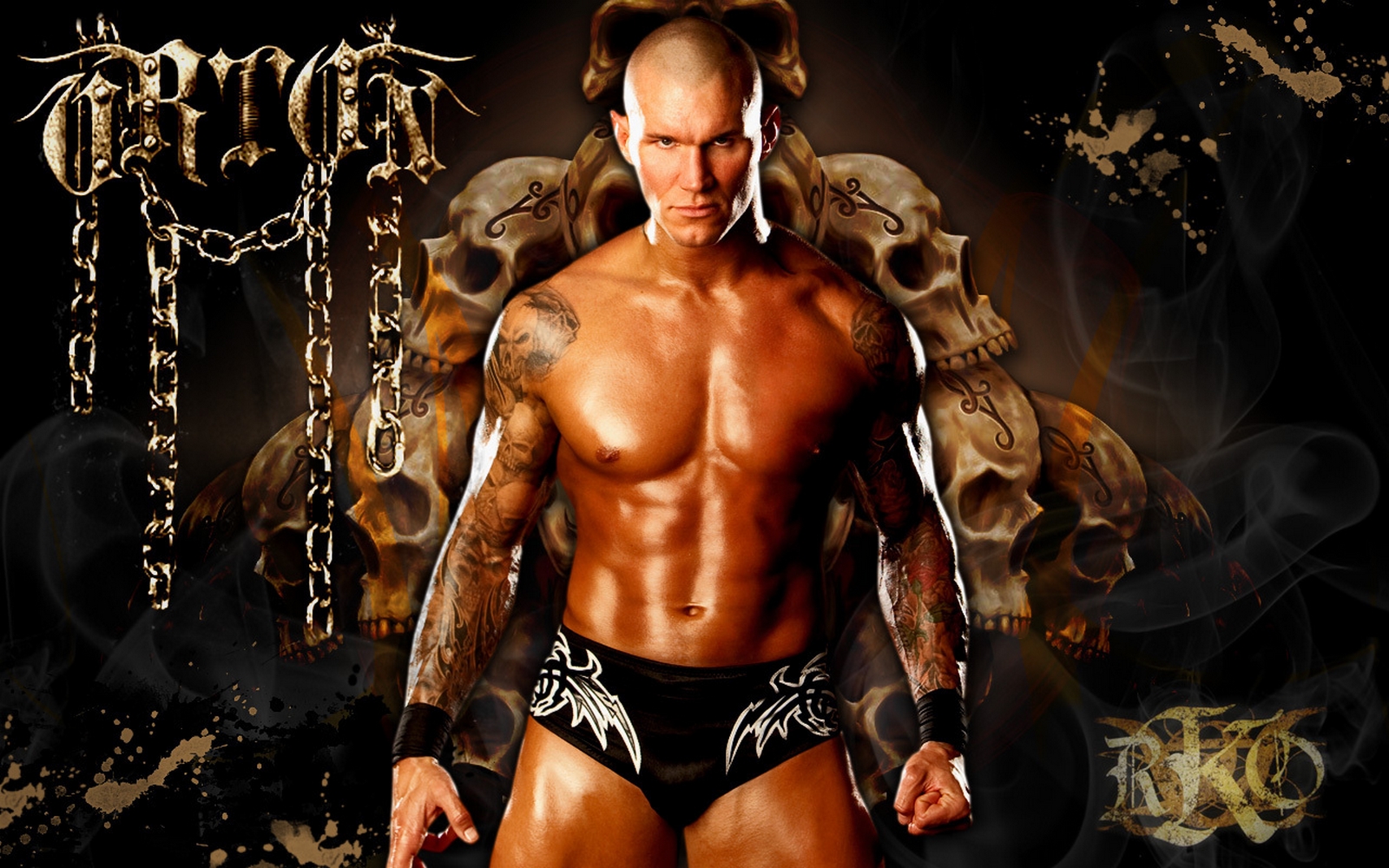 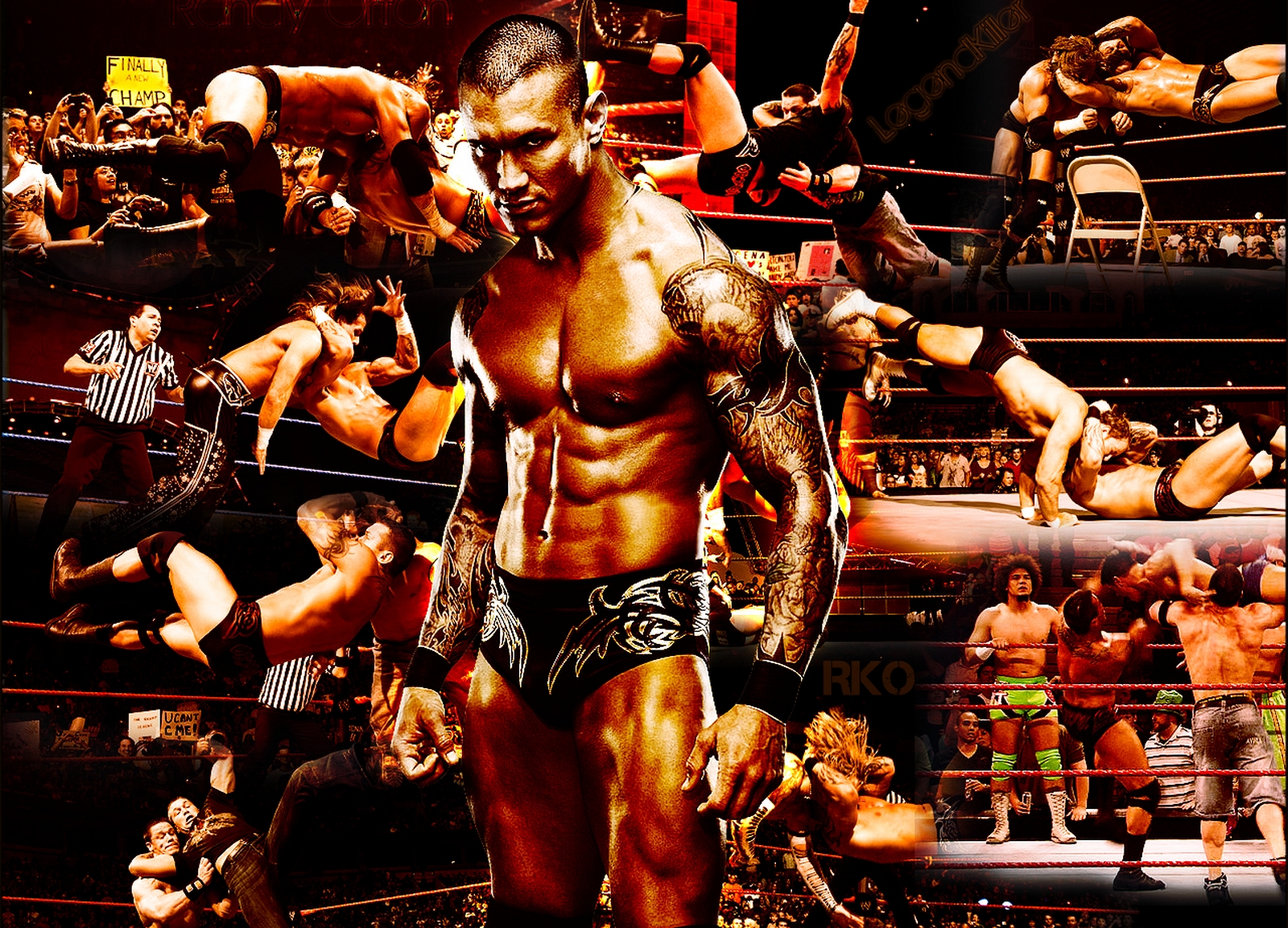 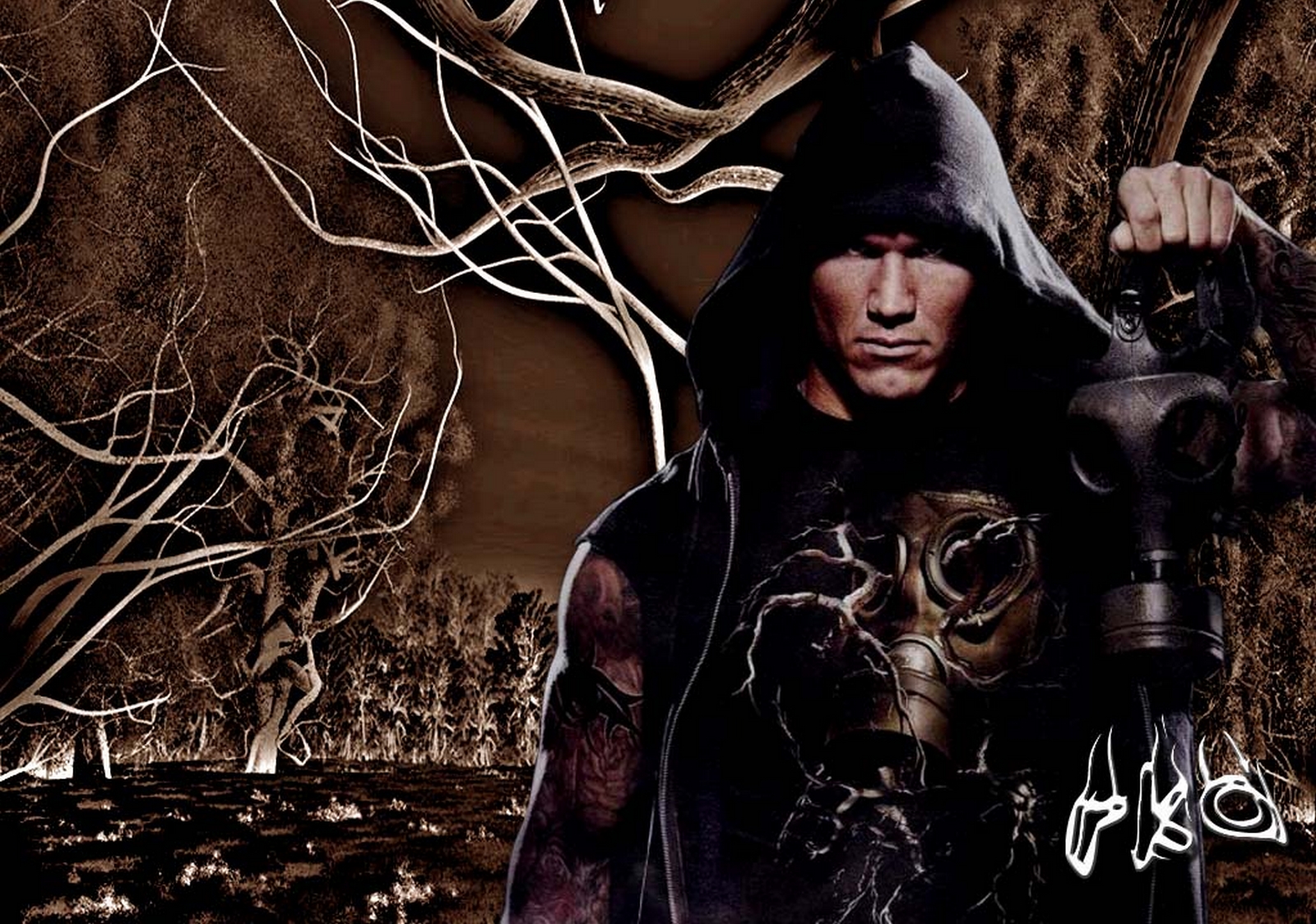 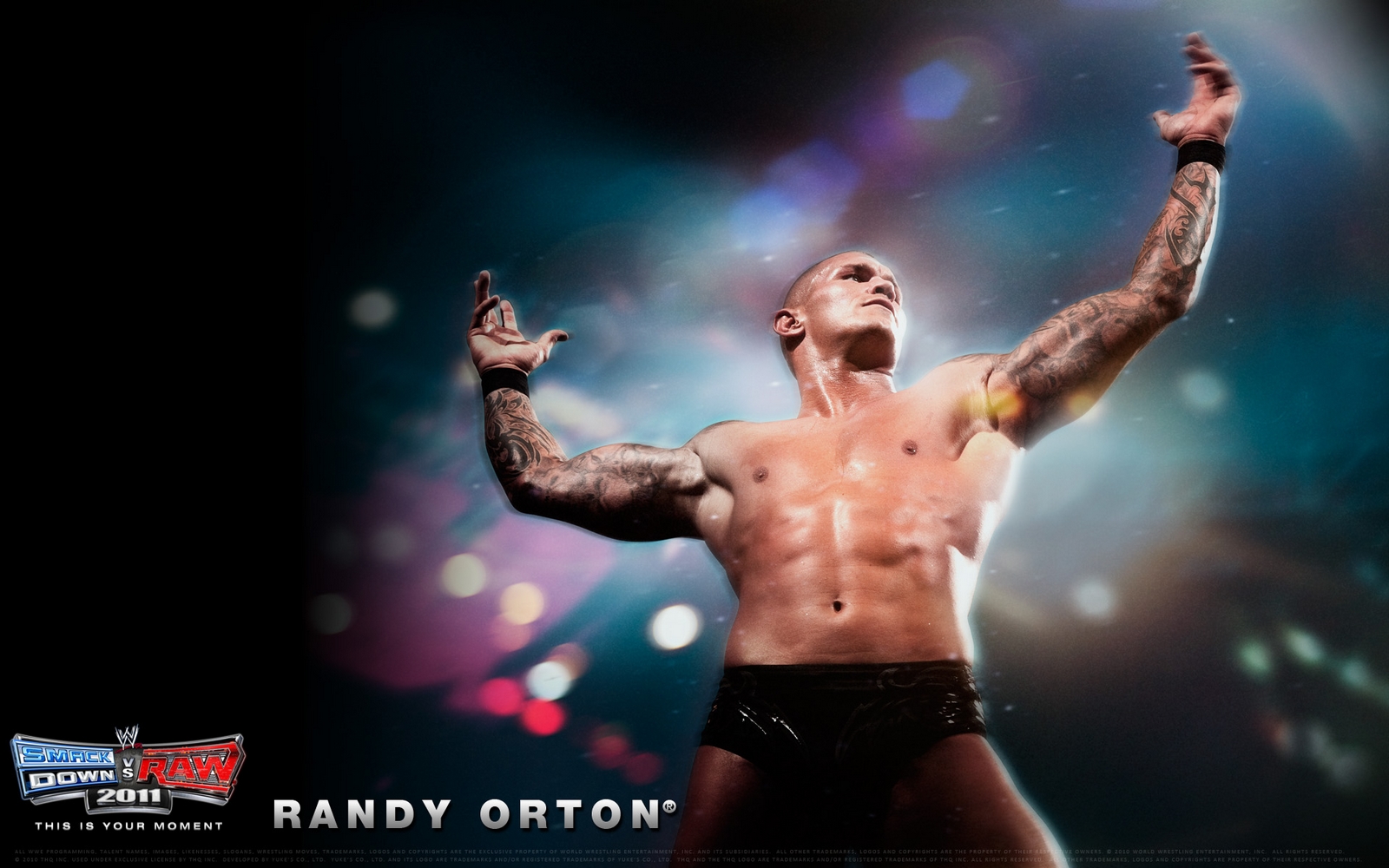 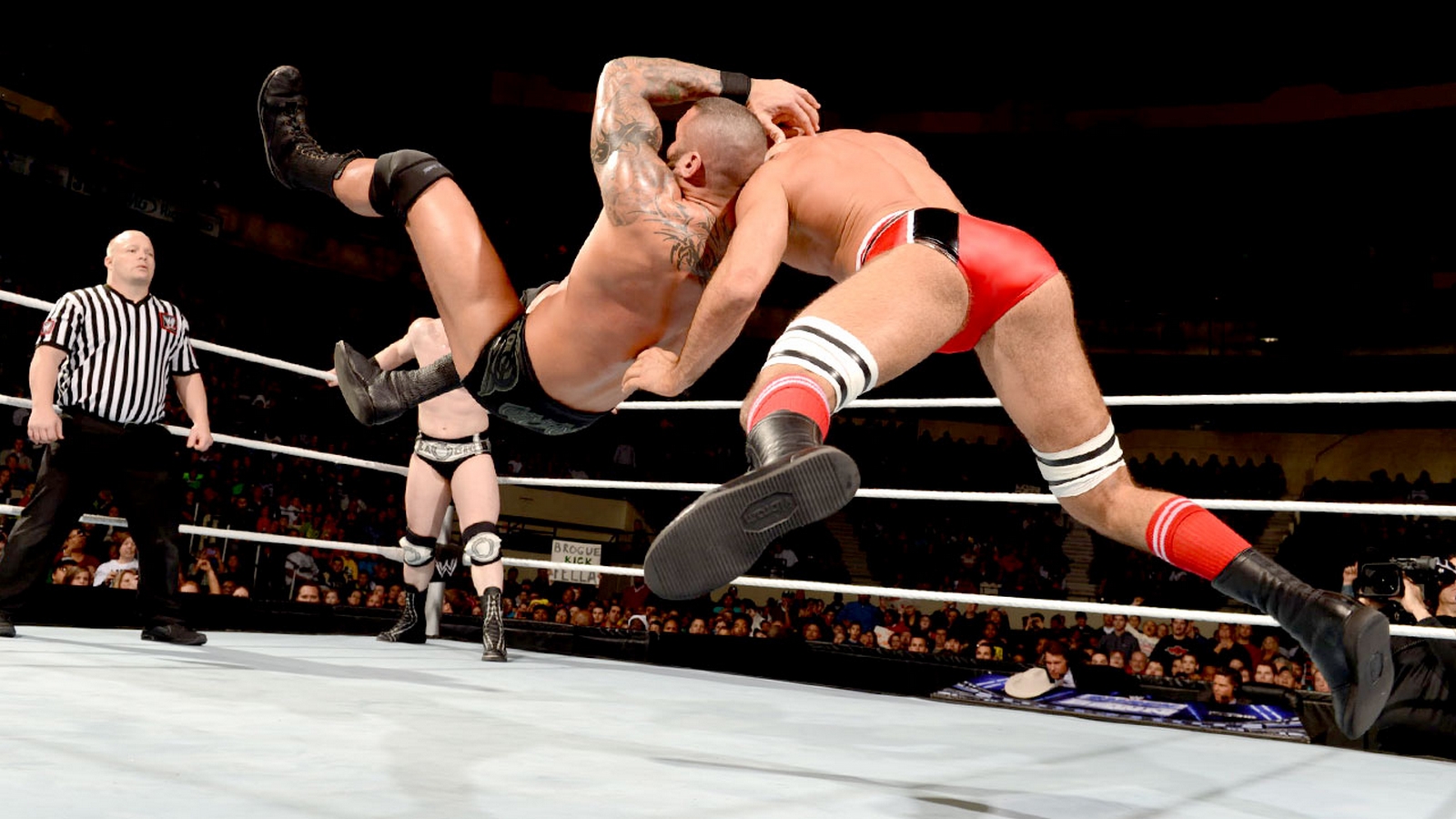 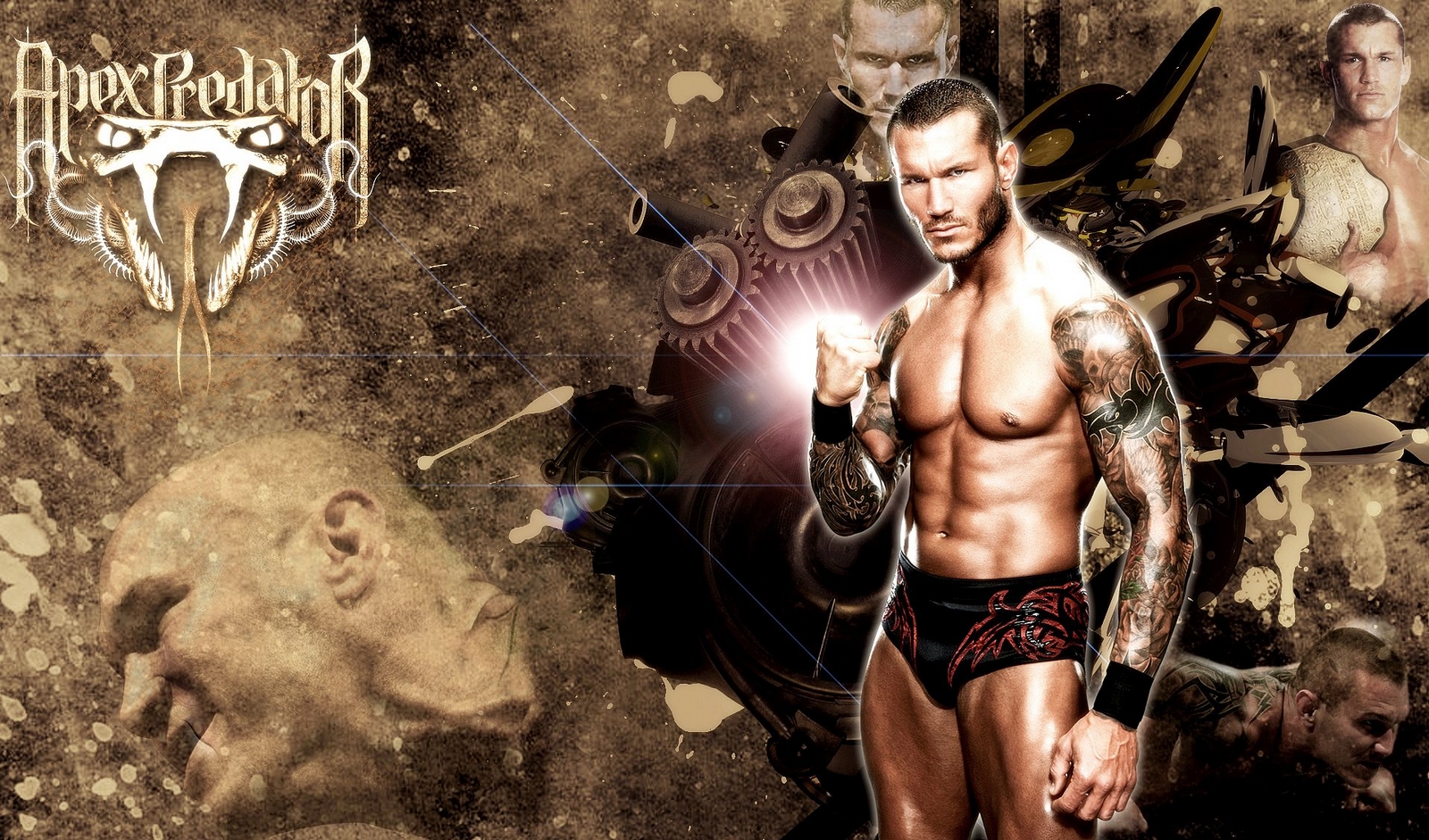 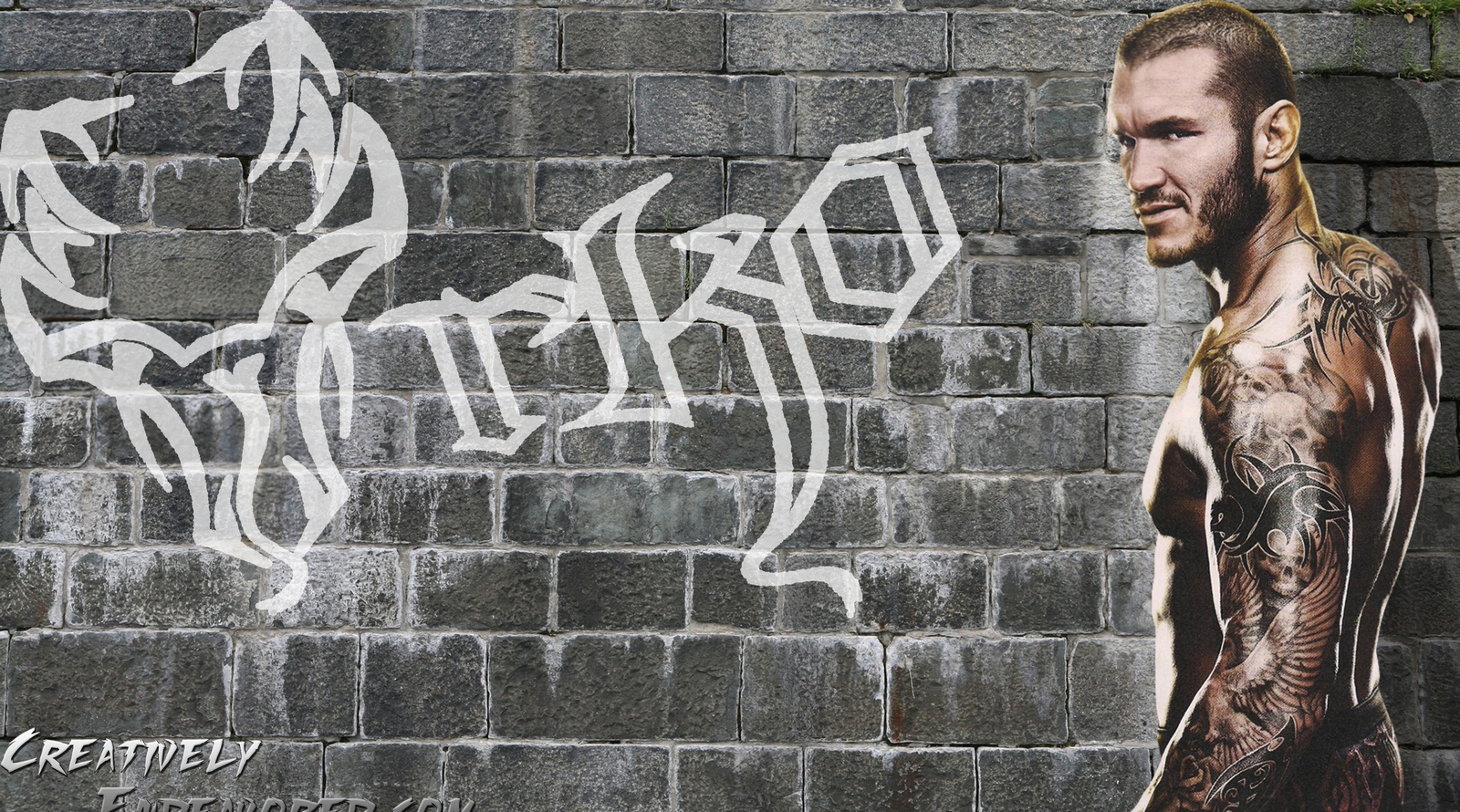