Portuguese winger Cristiano Ronaldo is one of the most famed footballers, who plays as a forward for Spanish club Real Madrid. He became the most expensive footballer in history when he moved from Manchester United to Real Madrid in 2009 in a transfer worth £80 million. He is regarded by some in the sport to be currently the best player in the world. Cristiano Ronaldo has been named the world’s most marketable footballer. Ronaldo also declared FIFA player of the year in 2013. He holds the record for most goals scored in a season for Real Madrid. In January 2014, Ronaldo scored his 400th career goal. Ronaldo is one of the most popular celebrities on social media. His twitter followers are more than 26 million, more than 80 million fans on facebook. Here is the 10 Cool HD Wallpapers of Cristiano Ronaldo. 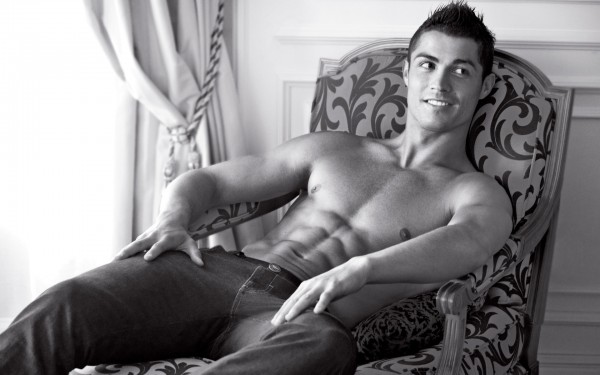 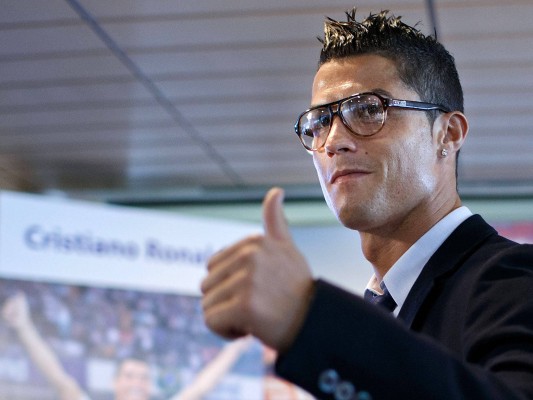 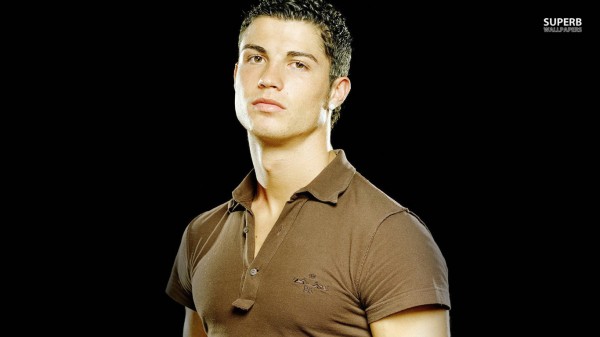 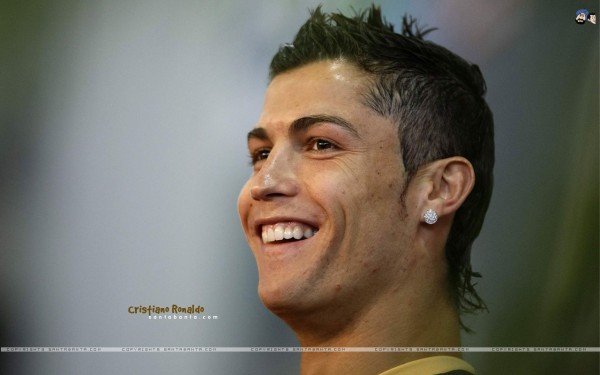 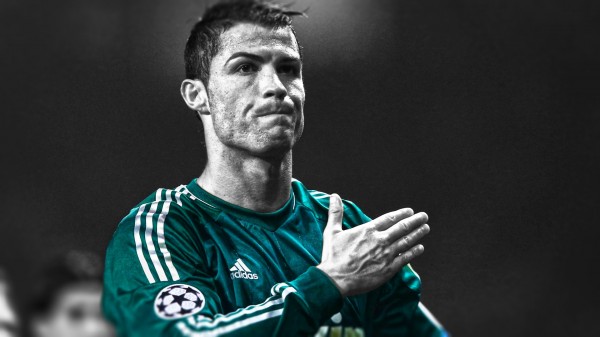 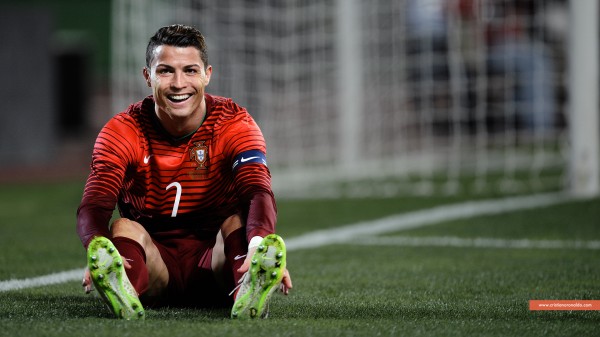 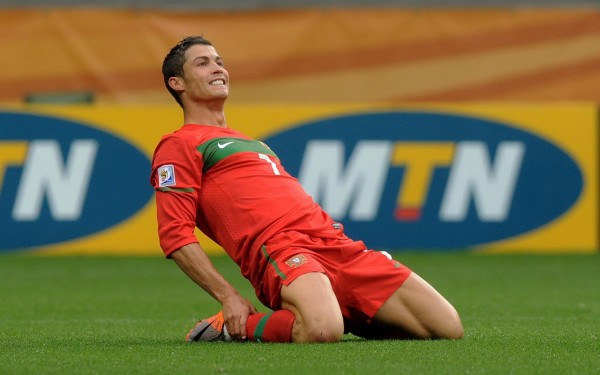 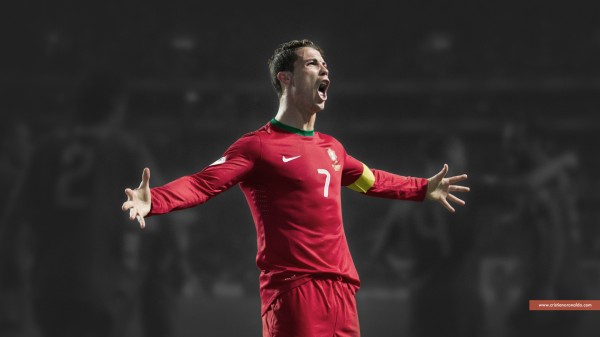 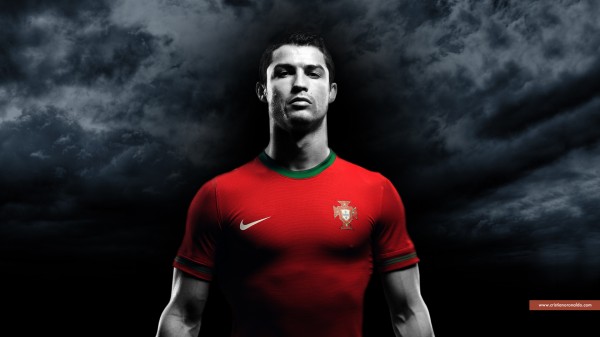