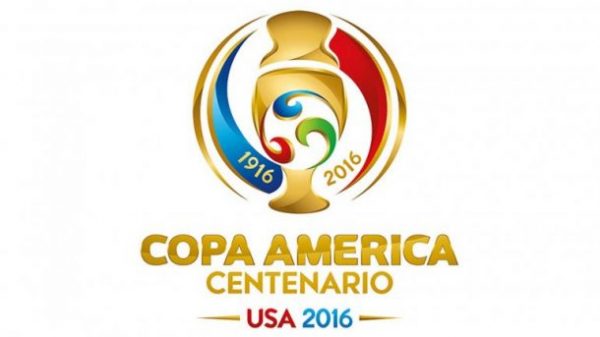 2016 Copa America Top Goal Scorer sorts the players list who are top goal scorers in the competition. The 45th edition of Copa America is ongoing in USA from June 3 and so far Colombia and Peru claimed victories in their opening matches. While Brazil and Paraguay has to stick with draws. The event is a celebration of the centenary of CONMEBOL and the Copa América, and is the first Copa América hosted outside of South America. Although competition is going to be tough among the best 16 teams of the region but the winner of this tournament will not receive an invitation to the 2017 FIFA Confederations Cup, as Chile has already qualified by winning the 2015 Copa América. A new trophy has been created for the tournament, it was explained on the Copa América website that the “new” trophy is in fact dedicatory, and will only be given to the winning country to keep, while the original silver trophy will continue to be awarded to each winner of the tournament including the 2016 winner.

Colombia smacked the United States in the opening game of 2016 Copa America thanks to the goal from Cristian Zapata in first 10 minutes of the match. The margin was doubled by Colombian skipper James Rodríguez who struck pin-perfect penalty in 42nd minute which was proven to be enough for the USA. In other matches brazil played 0-0 draw with Ecuador , Paraguay played 0-0 draw with Costa Rica while Peru emerged to be victorious against Haiti thanks to only goal from Paolo Guerrero ,who is now Peru all-time leading goal scorer with 29 goals.