All-Time Best Cyclists in the World

As Tour de France 2015 paves its way to the greatest stage of glory perhaps this is the best time to recall the all-time greatest and the best cyclists in the world. The scope of disagreement with the list given might be too high as cycling history is jam-packed of legends and true pros. 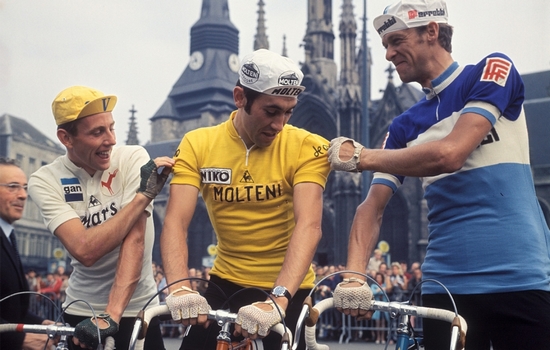 Eddy Merckx is simply the greatest among the best cyclists in the World for all time. Nicknamed “The Cannibal” for his limitless appetite for victories, he won every important race, again and again. Born on June 17, 1945, Merckx rode for thirteen seasons, but thoroughly dominated cycling for a full ten years like no one else has before or since. His victories include five Tour de France, five Giro d’Italia and one Vuelta a Espana for a total of eleven Grand Tour victories. He also won each of cycling’s five monuments Milan-San Remo, Tour of Flanders, Paris-Roubaix, Liege-Bastogne-Liege and Tour of Lombardy for a record of nineteen victories in these races. His record of 525 victories, including 445 as a professional, is surely untouchable. 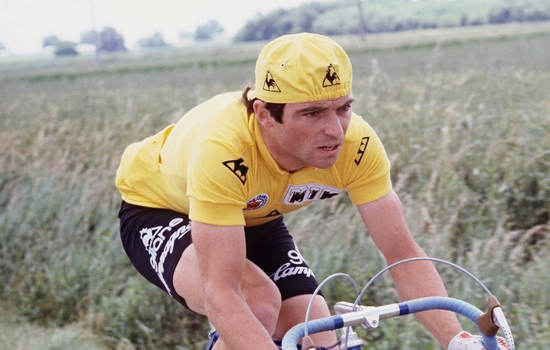 A complete package in time trail, sprint and climb Bernard Hinault surely deserves the second spot in all-time best cyclists in the world list after Eddy Merckx. He is one of only six cyclists to have won all three Grand Tours, and one of two cyclists to have won each more than once. Hinault’s record of 28 stage victories in the Tour is second to Merckx. He won 7 stages in the 1979 race and 5 stages in the 1981 race. His victory list could have been much more impressive had it not been knee injuries. 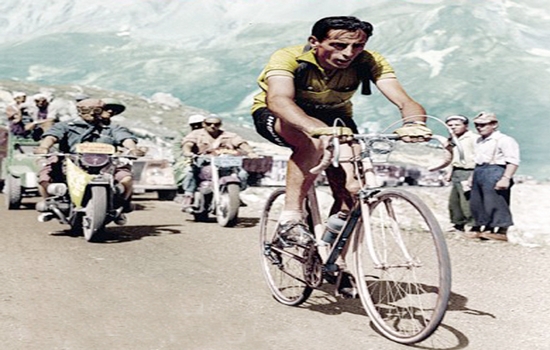 The most decorated cyclist in history dominated the sport using his all-round skills as a climber, sprinter and time trailist.  His rivalry with Giro Bartai took the game to another level. Coppi shares the record of five victories in the Giro d’Italia with Alfredo Binda and Eddy Merckx. He won the Tour de France twice and the Giro d’Italia – World Championship Road Race double in 1953. Coppi was the first rider to win the Tour de France – Giro d’Italia double. He did so in 1949 and 1952.

Named “Monsieur Chrono” for his ability to ride alone against the clock in individual time trial stages, Jacques Anquetil was the first cyclist to win Tour de France for five times. He also holds the record for winning all three Grand Tours for the first time. This emotionless machine won the most prestigious time trial of the year, the Grand Prix des Nations, a record nine times to claim his spot in the hall of some of the best cyclists in the World ever. 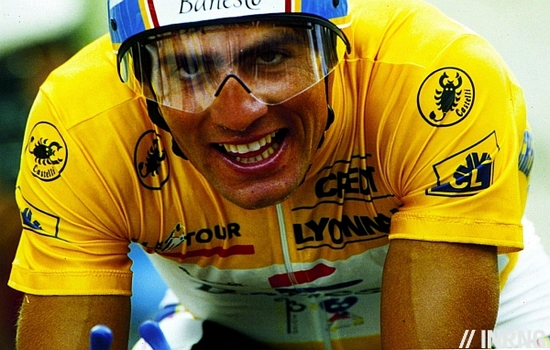 After the introduction of time trails in Olympics in 1996, the first person to win it was Miguel Indurain. He was an accomplished climber and could apply pressure in the mountains as well. In addition, he was a force on the flats due to his large frame. His feats in cycling include five Tour de France wins and two Giro d’Italia. Though Indurain didn’t win any of cycling’s five monuments, he did win the San Sebastian Classic, one of cycling’s key classics. 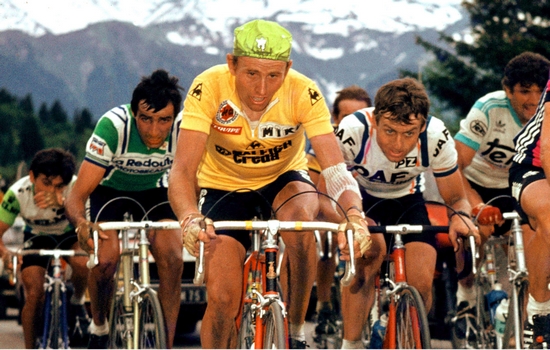 Holland’s Joop Zoetemelk holds the record for being at the second place in Tour de France for an unbeaten six times. Competing with likes of Merckx and Hinault, the best cyclists in the World at that time made his chances really tough. How he did manage to claim the sole Tour de France victory in 1980. 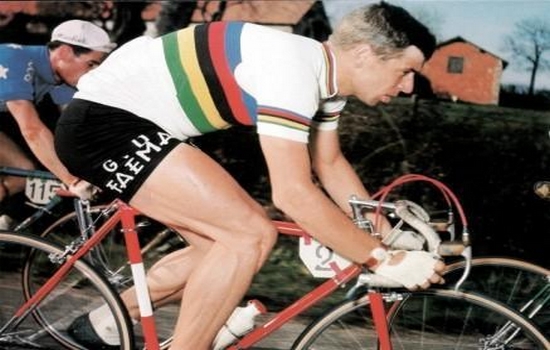 The ‘king of classics’ Rik van Looy was the first cyclist to win all five of cycling’s monuments (Paris-Roubaix, Milan-San Remo, Tour of Flanders, Liege-Bastogne-Liege, Tour of Flanders) for a total of eight victories in these races, including three wins in Paris-Roubaix. He won twice world professional road race champion as well. 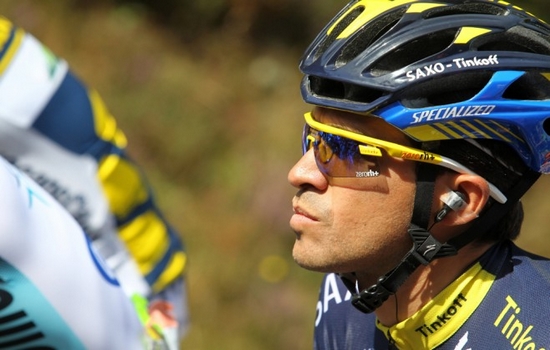 The 2007 Tour de France winner Spanish is one of the six best cyclists in the World to have won all three grand tours of road cycling. He has the 2008 Giro d’Italia, the 2008 Vuelta a España and the 2009 Tour de France on his name as well. Before he was stripped of his titles being found guilty in doping ofence, he initially won the 2010 Tour de France as well. 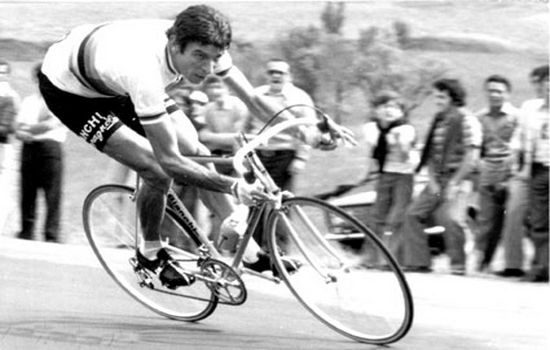 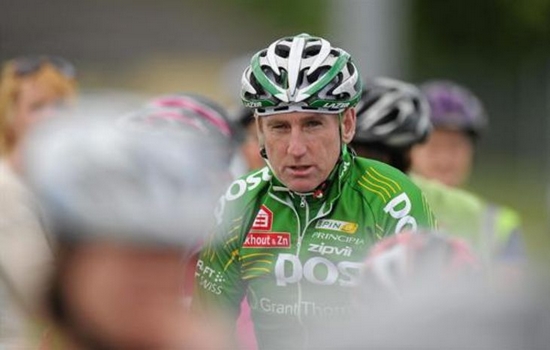 He was one of the most successful road cyclists of the 1980s, and one of the finest classics riders of all time. From turning professional in 1977 until his retirement in 1994, he won nine monument classics, and 193 professional races in total. Sean Kelly won the Vuelta a Espana title in 1988 and Points Jersey four times in Tour de France and the equal times in the Vuelta a Espana.