NFL Cheerleading is a professional cheerleading organization in the United States. Cheerleaders are the greatest source of attraction for a team and are responsible for more coverage, local support and increase media image of a team. 26 of the 32 NFL teams include a cheerleading squad in their franchise. The Baltimore Colts are the first NFL team to have cheerleaders since 1954. Since that many franchises hired cheerleader’s squad to increase their promotion, media coverage and local support. These cheerleaders are enhancing the charm and attraction of NFL. Apart from entertaining fans, many squads perform for the United States Armed Forces, and are actively involved with their communities. Here are the top 10 best cheerleading squads in the NFL currently in action. 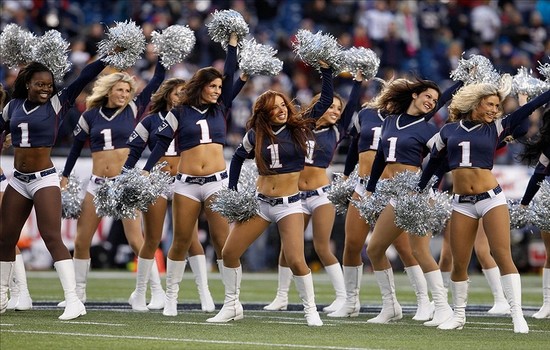 At no 10 position in top 10 best cheerleading squads is the official cheerleading squad of the NFL’s New England Patriots. The squad was formed in 1977 and currently has 27 members. The Patriots cheerleaders squad also make appearances off the field with Pat Patriot; Patriots Mascot. To train Chinese dances for the Olympics games, the squad also visited China in 2008. 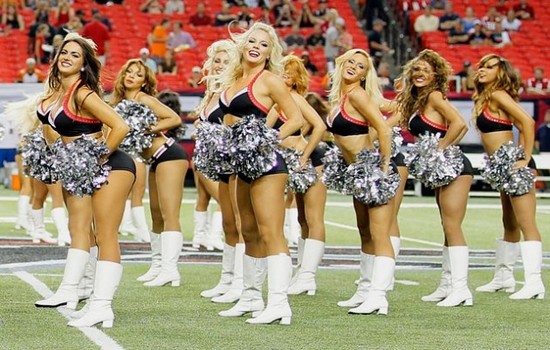 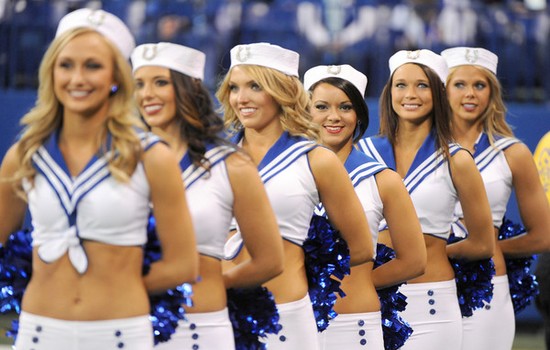 The official cheerleading squad of Indianapolis Colts was the first cheerleading squad in NFL. Established in 1954, the squad originally consisted of 10 girls with white boots, crew-neck sweaters, blue scarves and blue skirt. They are one of the best cheerleading squads in NFL since their creation. They have performed different dances and stunts at Super Bowl XLI and Super Bawl XLIV. 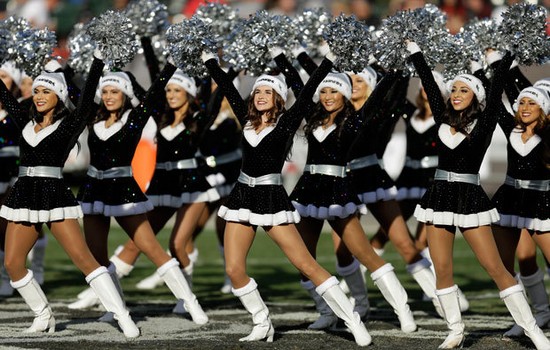 Established in 1961 and entertaining more than five decades, Oakland Riders Cheerleaders squad is one of the hottest squad in NFL. Their iconic uniforms, as well as their exciting performances have made them one of the most famous and notable squads in the league. They are truly known as “Football’s Fabulous Females.” 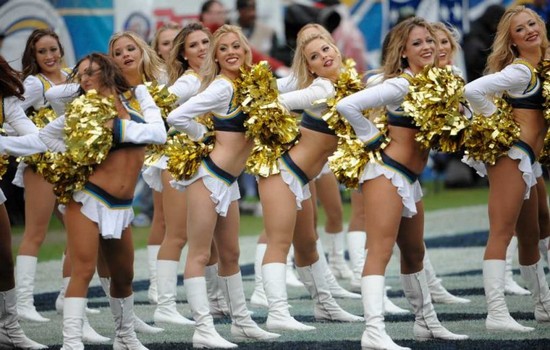 The official cheerleading squad of San Diego Chargers is always ready to recharge the Charger’s fans by their thrilling performances during home games at Qualcomm Stadium. The squad was founded in 1990 and the members serve as the ambassadors for the Chargers and San Diego community. 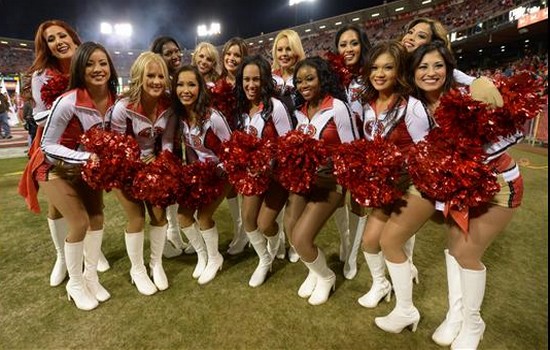 The San Francisco 49ers cheerleaders are a diverse group of women who have competed to be part-time members of the Gold Rush. The squad is founded in 1983 and performed throughout the world, US, Europe and Japan. They are among the best and hottest cheerleading squads in the league and featured on many television stations such as ESPN, the FOX Network and MTV etc. 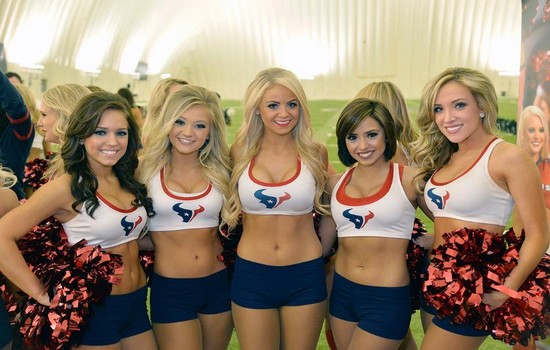 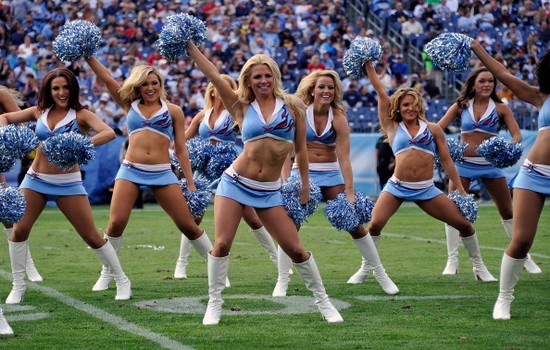 The Tennessee Titans Cheerleaders and mascot, T-Rac has made history as the premier spirit squad for the Tennessee Titans. Their array of talents and outstanding personalities can add excitement and class to any corporate or charity event. Established in 1975 as the Derrick Dolls, and changed to the current name when the Titans moved to Tennessee the group currently has 25 cheerleaders. They ranked No 3 in top 10 best cheerleading squads in the NFL. 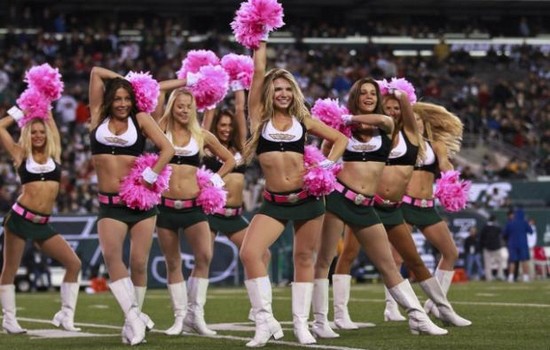 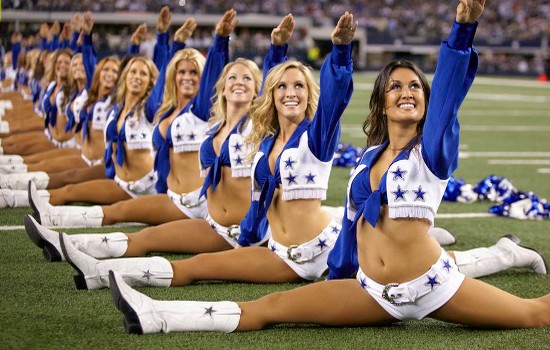