NFL Players/Staff with the Most Super Bowl Rings 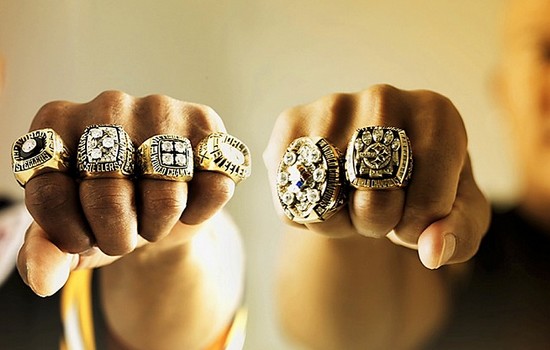 These rings are typically made of yellow or white gold with diamonds. Each ring costs the NFL roughly $5,000 depending on the current cost of gold and diamonds. Super Bowl rings have sold for more than $250,000 at auction. 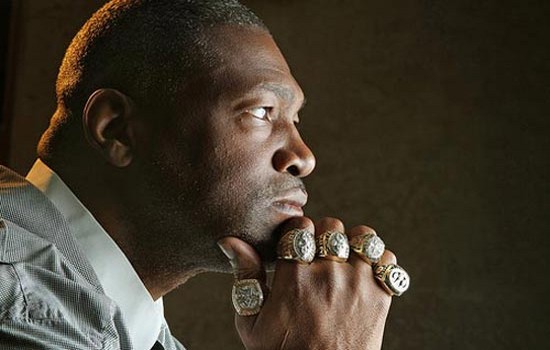 Neal Dahlen is the only man that owns 7 super bowl rings. Neal Dahlen won five with San Francisco as a staff and player and two with Denver as a general manager. Charles Haley is the only player who won 5 super bowl rings as a player. Haley won two with San Francisco and three with Dallas. Here is the list of NFL staff and players that have Most Super Bowl rings.