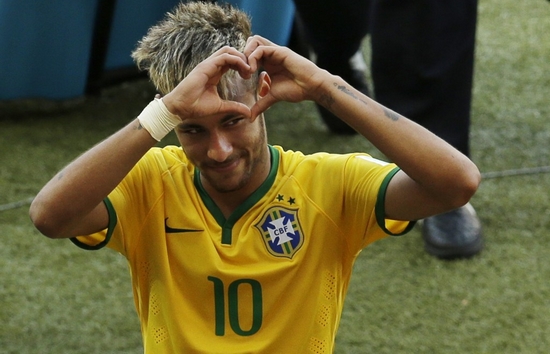 Neymar da Silva Santos Junior ( born 5 February 1992), generally known as Neymar or Neymar Jr., is a Brazilian footballer who plays for Spanish club FC Barcelona and the Brazilian national team as a forward or winger. 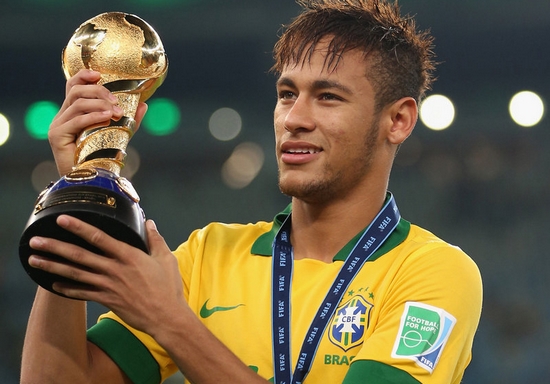 Neymar Jr. won the 2011 South American Footballer of the Year award when he was 19 year old. He followed this up by winning it again in 2012. In 2011 Neymar was nominated for the FIFA Ballon d’Or. He also won FIFA Puskás Award for Goal of the Year in 2011 .Neymar is known for his acceleration, speed, dribbling, finishing and ability with both feet. His playing style has earned him tons fame with fans, media and former players who started to compare him with former Brazilian legend Pelé, who has called Neymar “an excellent player”, while Ronaldinho admired Neymar Jr. as “he will be the best in the world” 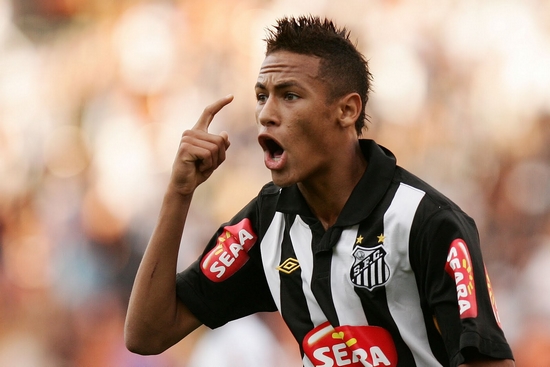 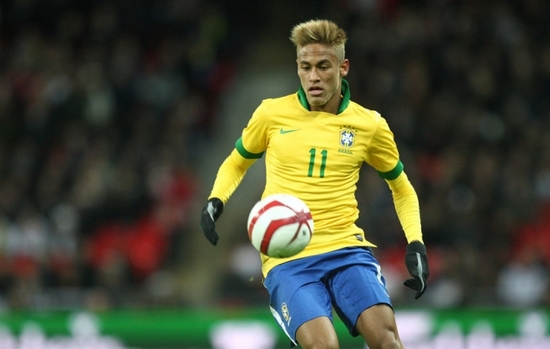 Neymar Jr. was nominated for the Brazilian national squad for the 2013 Confederations Cup which was held in Brazil. For the tournament Neymar was given the iconic number 10 jersey for the first time. On 30 June, Neymar contributed in Brazil’s 3–0 final win over Spain. Neymar won the award of golden ball for the best player of the tournament. Neymar is the sixth highest goal scorer for Brazil, scoring 35 goals in 52 matches. He was named the most marketable athlete in the world in 2012-2013 by SportsPro. In 2013, Neymar was ranked by The Guardian as the sixth best player in the world.

Neymar was selected for the first time in the Brazil senior team on 26 July 2010 to play a friendly match against the USA .On 10 August 2010 he made his debut with the national team in that game at the age of 18. He scored on his debut after 28 minutes in a 2–0 win for Brazil. Neymar made his first full international hat-trick on 10 September 2012, against China in an 8–0 win for Brazil. 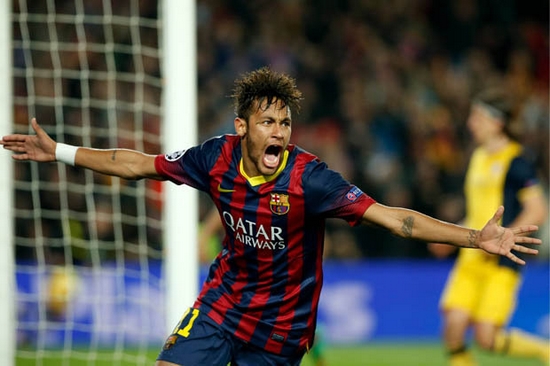 Neymar Jr. joined the Spanish club FC Barcelona in 2013 after giving the remarkable performance in 2013 Confederations Cup. Neymar made his debut for Barcelona during the opening game of the 2013–14 La Liga season as a substitute in a 7–0 win against Levante UD. Neymar scored his first competitive goal for the Spanish side in the first leg of the 2013 Supercopa de España against Atlético Madrid. On 11 December, Neymar recorded his first Champions League hat-trick in a 6–1 win over Celtic. 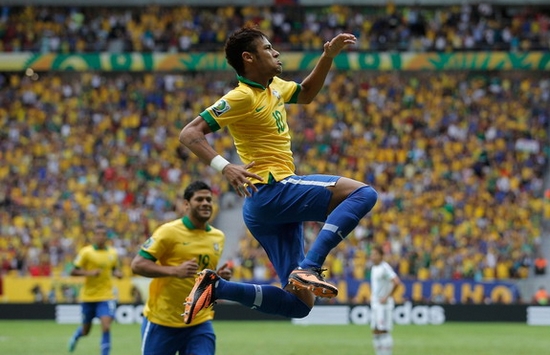 On 2 June, Neymar Jr. was selected for Brazil’s national squad for the 2014 FIFA World Cup. Going into the tournament, Neymar is regarded the team’s star player .Neymar earned his 50th international cap in the opening match of the tournament against Croatia. After Brazil went 1–0 down, Neymar gave Brazil the lead in the second half by scoring two goals which eventually resulted in a 3–1 win. Neymar again scored twice as the Brazil defeated Cameroon 4–1 to confirm place in knockouts. In the first knock out game against Chile, the match went to a penalty shoot-out with Neymar scoring what proved to be the winning kick for Brazil. With four goals in four games Neymar was one of the strongest contenders for “The Golden Boot”. But unfortunately he broke his vertebrae during quarter-final against Colombia. Now he will miss the rest of the World Cup, as Brazil already confirmed his place in semi-finals. 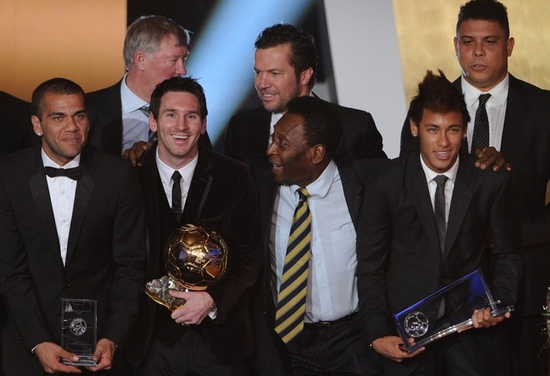 Legendary Pelé said “Now everyone is talking about Messi; he is a star. But [to be the best ever] he must first become better than Neymar,” Pelé said. “At the moment Messi is just more experienced. Brazilian star Ronaldinho has also tilted Neymar, “Neymar is young though, and I can’t explain how special he will become. In the next two or three seasons he will become the best player. Another Brazilian star, retired World Cup winner Ronaldo also believes that Neymar can become the best in the world: “Logically, Messi is better right now but Neymar is a great talent who will show the world that he will be number one”. FC Barcelona star Xavi also stated that Neymar “is a great player, has a very good attitude, and will go on to be the best player in the world.”

C. Ronaldo said: “Neymar is a great talent, the best we have in Brazil. He is very similar to Messi.” Zico praised as: “I see Neymar like a [Cristiano] Ronaldo or a Messi, the type who appears and makes things happen.” Messi admired Neymar as ‘I know Neymar is a great player who is going to bring a lot to Barcelona and Brazil’ he said. ‘God willing, we will be able to play together at Barca.