The Wimbledon Championships is an annual tennis tournament first contested in 1877 and played on outdoor grass courts at the All England Lawn Tennis and Croquet Club (AELTC) in the Wimbledon suburb of London, United Kingdom. The Ladies’ Singles was started in 1884. The open era is started in 1968, since professional tennis also included in it.

Billie Jean King of USA was the first champions of the ladies singles while Petra Kvitová of Czech Republic is the 2014 Wimbledon champions. She won the title on 5th July 2014 by defeating Canadian Eugenie Bouchard by 6-3, 6-0. 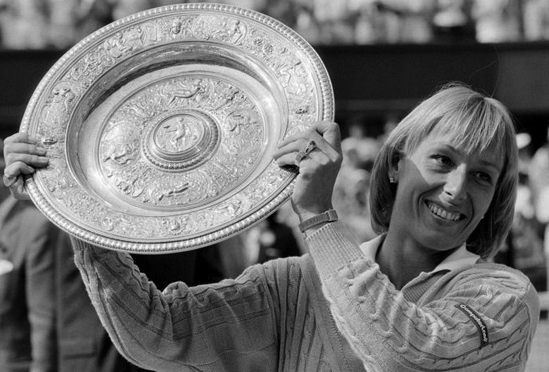