The Golden Ball award is presented to the best player at each FIFA World Cup finals, with a shortlist drawn up by the FIFA technical committee and the winner voted for by representatives of the media. Those who finish as runners-up in the vote receive the Silver Ball and Bronze Ball awards as the second and third most outstanding players in the tournament respectively.Diego Forlán is the winner of golden ball in FIFA world cup 2010. 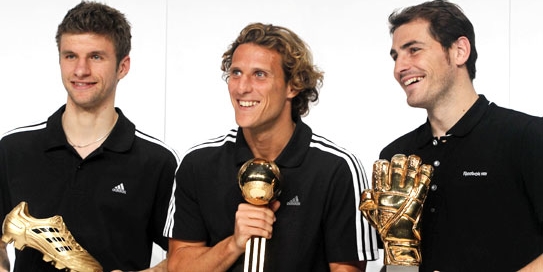 The Golden Boot or Golden Shoe Award goes to the top goal scorer of the FIFA World Cup. It was introduced at the 1930 FIFA World Cup. If there is more than one player with the same amount of goals, the tie-breaker goes to the player who has contributed the most assists. If there is still more than one player, the tie-breaker goes to the player who has played the least amount of time. In 2010 FIFA world cup golden boot is awarded to Thomas Muller of Germany for his 5 goals in the tournament. 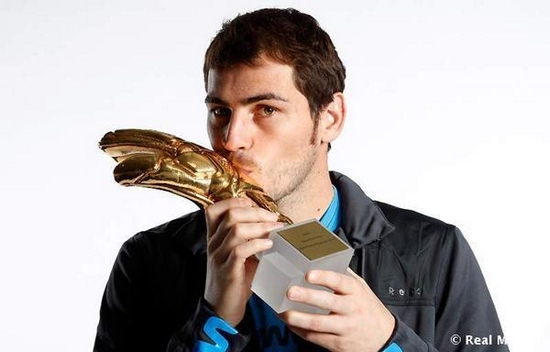 The Golden Glove Award is awarded to the best goalkeeper of the tournament. Before 2010, the award was named the Yashin Award in honor of the late Soviet goalkeeper Lev Yashin. The FIFA Technical Study Group recognizes the top goalkeeper of the tournament based on the player’s performance throughout the final competition. Although goalkeepers have this specific award for their position, they are still eligible for the Golden Ball as well, as when Oliver Kahn was awarded in 2002. Spanish goalkeeper Iker Casillas won this award in the previous world cup. 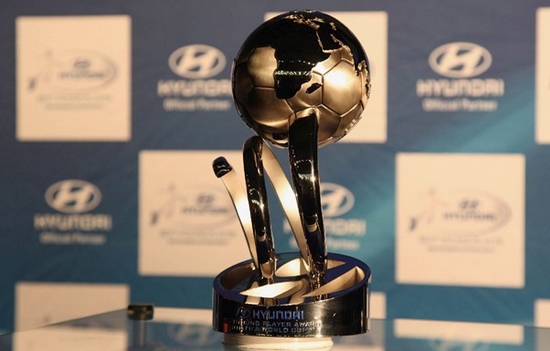 The Best Young Player award was awarded for the first time at the 2006 FIFA World Cup in Germany and given to Germany’s Lukas Podolski. The award is given to the best player in the tournament who is at most 21 years old. The election took place on FIFA’s official World Cup website with the help of The FIFA Technical Study Group. German footballer Thomas Müller awarded with best young player award in 2010 world cup. 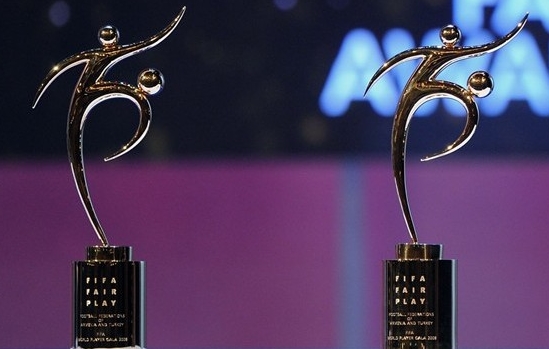 The FIFA Fair Play Trophy is given to the team with the best record of fair play during the World Cup final tournament. Only teams that qualified for the second round are considered. The winners of this award earn the FIFA Fair Play Trophy, a diploma, a fair play medal for each player and official, and $50,000 worth of football equipment to be used for youth development. The appearance of the award was originally a certificate but from 1982–1994 it had been a golden trophy based on Sport Billy, a well knowfootball-playing cartoon character from 1982 who became an icon for FIFA Fair play. More recently it is simply a trophy with an elegant footballer figure. Peru was the first nation to win the award after receiving no yellow or red cards in the 1970 FIFA World Cup held in Mexico. In 2010, World Cup winners Spain have also won the FIFA Fair Play award for their exemplary disciplinary record during the tournament. 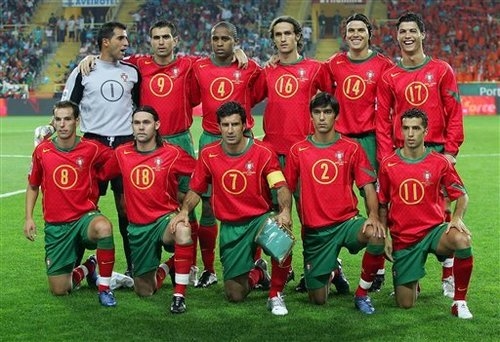 The FIFA Award for the Most Entertaining Team was a subjectively awarded prize for the team which had done the most to entertain the public with a positive approach to the game. The award was organized through public participation in a poll. It was last awarded in 2006.Portugal was declared most entertaining team in 2006 World cup. 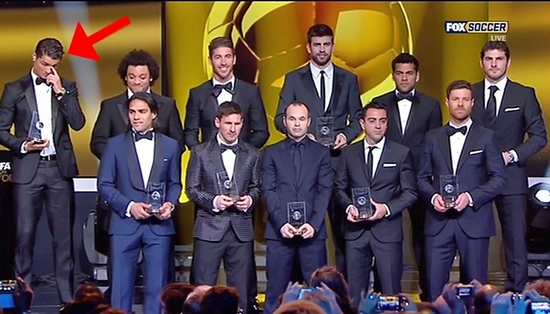 The All-Star Team is a team of players from the World Cup Finals, chosen up to 2006 by FIFA’s technical study group, and in 2010 by an online poll on the FIFA.com website. The number of players was expanded from 11 to 16 at the 1998 finals. 23 in 2006, but returned to 11 in 2010. Before 1998, journalists and experts chose a “Dream Team” with outstanding players from each playing position. The teams were chosen mostly by European and South American journalists. In 2010, Iker Casillas, goalkeeper Philipp Lahm, Sergio Ramos, Carles Puyol and Maicon as defenders , Andrés Iniesta, Wesley Sneijder, Bastian Schweinsteiger and Xavi as midfielders and David Villa and Diego Forlán are selected are forwards, while Vicente del Bosque is chosen as manager of All-star team.