The genius minds behind one of the most watched sports in the world, the NFL coaches are not usually as much celebrated as the NFL players. But the fact remains spot-on that behind the success of top NFL football teams a major role is of these head coaches. Though not so illustrious, these NFL coaches get some of the colossal amounts of salaries for their services. 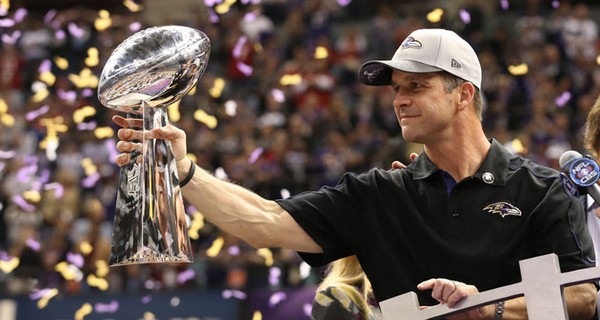 Certainly that’s what makes NFL one of the highest paying sports league in the world. 10 NFL coaches with the highest salaries for the year 2016 are as under. 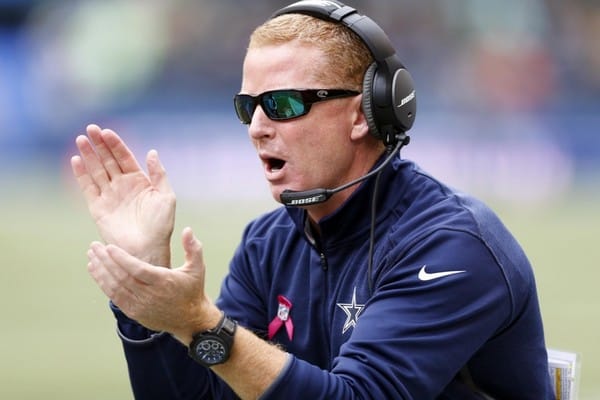 The firs former Dallas Cowboys player to coach the team owns a 46-44 overall record. As a player Garrett was a member of three Super Bowl winning teams in the 1990s during his seven seasons as a Cowboys quarterback. Appointed as the team’s head coach back in 2008, Jason Garrett is the eighth head coach in franchise’s history. One of the players to have grown up around very successful NFL coaches, gets a total of $6,000,000 as his stipend. 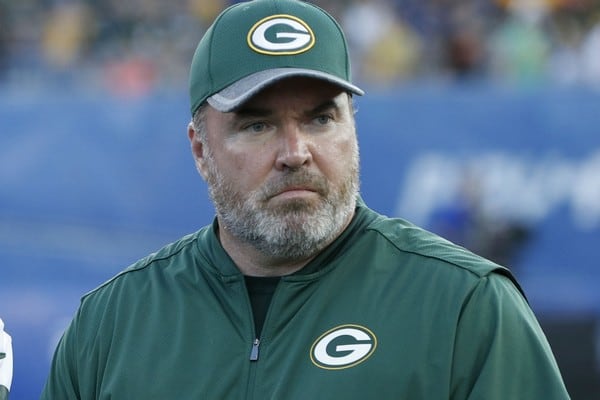 Mike McCarthy has had the honor of coaching various NFL teams throughout his coaching career. However with Green Bay Packers he has been since 2006, thus knowing each and every single aspect of the side. His elongated association with the side is what fetched them to the Super Bowl on two different occasions. Although they lost on one occasion but getting to play Super Bowl in itself is an achievement. For his services Mike McCarthy is currently charging $6,000,000 per year. 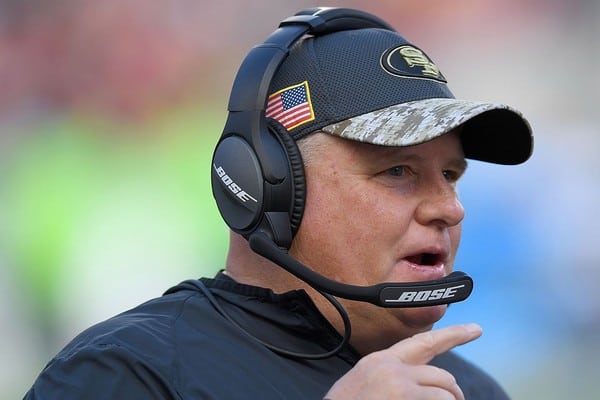 This is the first season for Chip Kelly with San Francisco 49ers. Before this he has been serving as the Philadelphia Eagles’ coach – one of the only sides in NFL east to have never won a Super Bowl championship. In his previous three years at Philadelphia Eagles, Chip Kelly struggled in last two. However with San Francisco 49ers he is receiving over $6,000,000, a testament to his coaching abilities. 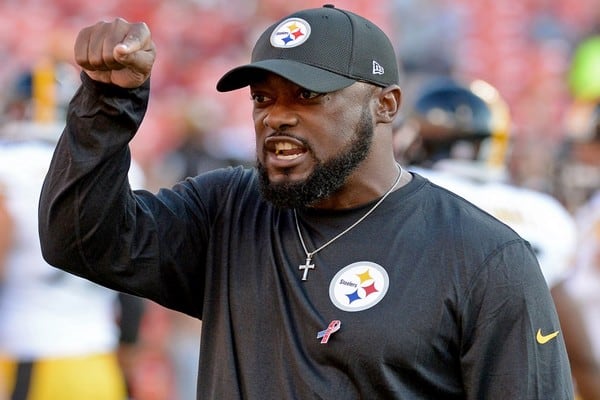 The youngest of all NFL coaches to lead his side into a Super Bowl championship. Mike Tomlin is the 16th head coach of his current side Pittsburgh Steelers and the fifth youngest in NFL history. Unlike many other NFL coaches, Mike took charge of a well-established winning side and continued the legacy. He won his first ever game as the Pittsburgh head coach against the arch rivals Cleveland Browns. Originally he was hired on a 4-year coaching deal however has been getting a subsequent extension. At present he is receiving approx. $7,000,000. 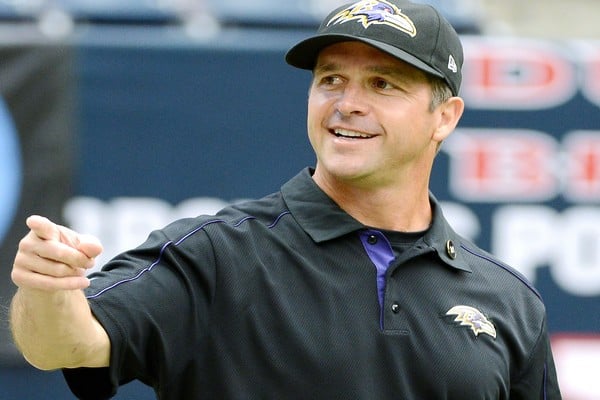 Yet another one of NFL head coaches with quite a long termed contract with his NFL team Baltimore Ravens. John Harbaugh has been the coach of the side since 2008. Although during this time he has managed to win a single Super Bowl win but there are many other impressive triumphs as well. Considering the good record he’s had from 2008 to 2015 he has been offered a luxurious $7,000,000 salary for the season 2016. 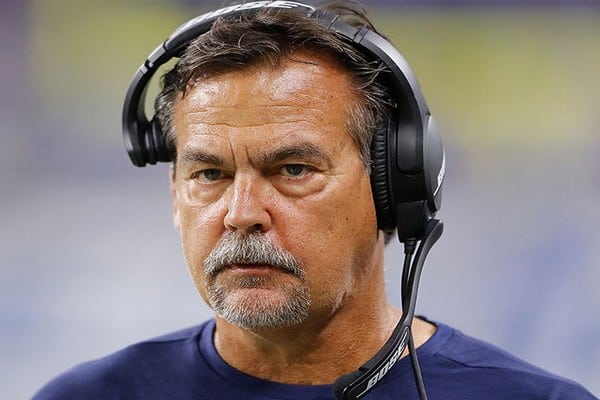 After managing Tennessee Titans for 17 long seasons, Jeff Fisher has moved to St. Louis Rams since 2012. In his first two seasons in St. Louis, Fisher led the team to 14 wins, a significant accomplishment considering the Rams won a total of 15 games in the previous five seasons before Fisher’s arrival. With a belief of improving each season, the 57 year old is currently getting $7,000,000 for his services as head coach of the St. Louis Rams. 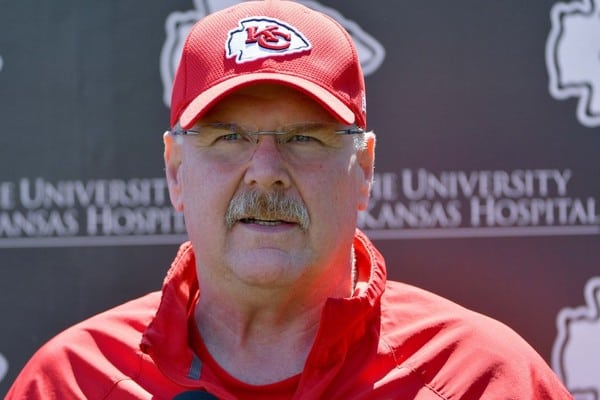 Andy Reid’s record with his current NFL team Kansas City Chiefs isn’t great. The side has been finishing second in their division for the past three consecutive years. But that does not put Reid’s capabilities as a coach into suspicions. The 57 year old has been coaching Philadelphia Eagles from 1999 to 2012 earning some great successes. One of the reasons he is among the highest paid NFL coaches for the year 2016. 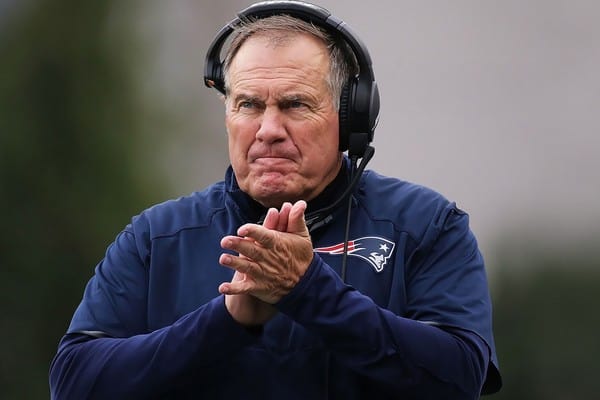 Leaving his time as the head coach of the Cleveland Browns behind, which was never up to the expectations, Bill Belichick moved on to New England Patriots. Since joining the new NFL franchise luck has been really in favor of him. Having led his side to the Super Bowl on six separate occasions, undoubtedly Bill Belichick is one of the best NFL coaches. And no surprises for his $7,500,000 salary as well. 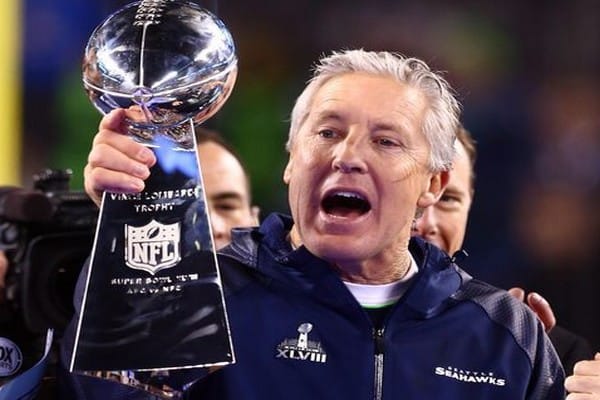 The oldest NFL coach at the moment is also one of the top paid. And why not, there is no alternate to the experience. Pete Carroll is not just the head coach but also the executive vice president of Seattle Seahawks. With one Super Bowl, two NFC championships, four Rose Bowls, two FedEx Orange Bowl wins and one Emerald Bowl wins in his feather Pete Carroll is the joint highest paid NFL coach at the moment. 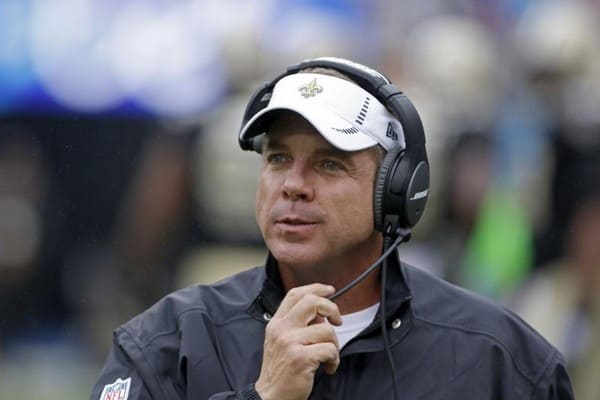 Payton’s past experiences with various NFL football teams with different roles has finally started to pay off. One of the most successful NFL coaches at the moment has been guiding his side New Orleans Saints to the playoffs since 2006. With an exception of 2012 where he was suspended. The 2009 Super Bowl triumph is yet another achievement he got with his current side. Before his enrolment as he coach, Saints were badly struggling. For the season 2016 the 52 year is charging somewhere near $8,000,000.