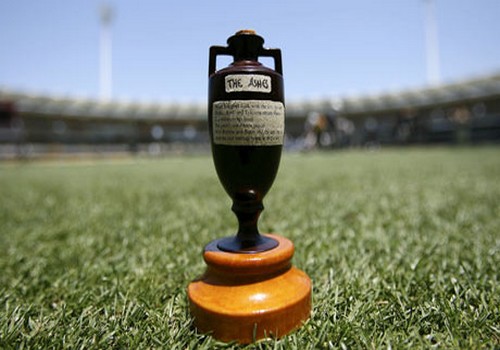 The Ashes is a Test cricket series played between England and Australia. The series have varied in length, consisting of between one and six Test matches, but since 1998 have been consistently five matches .The 2015-16 edition of ‘The Ashes’ is less than a month to start and England is going to host the event .the event will be held from 8 July to 24 august 2015. Ashes is probably one of the most watched cricketing event around the globe and definitely most watched test cricketing event. When we look back in history we saw that Australia is more dominant side so far in the Ashes. Australia have won more Ashes Tests than England, winning 128 of the 320 matches, compared to England’s 103 victories. Australia have won the Ashes series on 32 occasions, and England on 31.

As cricket is thought to be batters game, there are also some astonishing records that are made by batsmen in the Ashes. Sir Don Bradman holds the record for most run scorer in a single Ashes series with 974 runs, as well as most run scorer in the history of the ashes with 5028 runs on his name.