The game of cricket has suddenly shifted its pace to the fourth gear following ICC Cricket World Cup 2015. Records which used to be unbreakable once have been done and dusted already and new ones are being created in abundance. Now the only teams which have the art to learn and adopt themselves accordingly are going to survive. The reason behind such pace in the nature and style of cricket lies not only in aggressive style of captains but also in the young players eager to make their names. The fresh blood has surely brought the future of cricket now. These players are the real x-factors in their teams right now. The most promising and best emerging batsmen at present include: 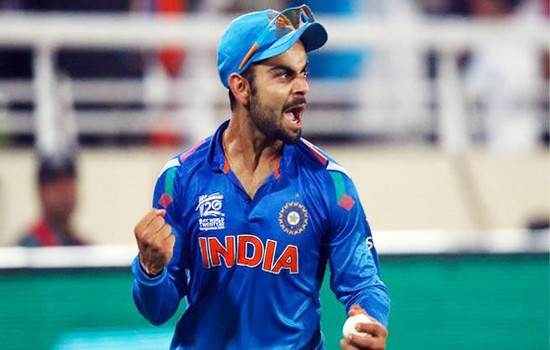 The young Indian test captain Virat Kohli has been phenomenal since his arrival at International Cricket. He is the only player with an average of over 45 in all three formats of Cricket. At the age of only 26 years Virat has claimed 22 One Day International centuries. Before Hashim Amla surpassed him, Kohli was the fastest player to reach the 20 ODI centuries mark. With an extended future in cricket ahead Virat has already earned the place many mere dream of. 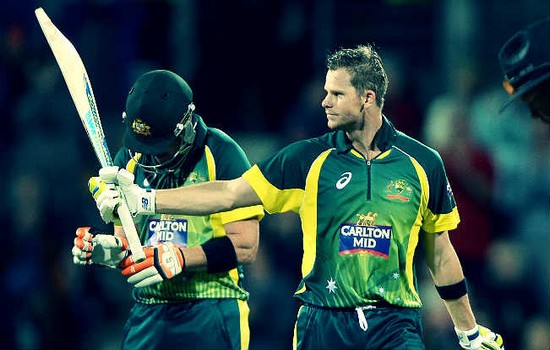 At ICC Cricket World Cup 2015 Steve Smith displayed in the true sense what kind of talent he is carrying. Shaping into a complete reliable batsman from a mere substitute fielder, Smith did not take much time.  His learning skills and the capability to adopt any form of the game makes him amongst the best emerging batsmen world has ever witnessed. Leading Rajasthan Royals in few matches at IPL 8 has polished his leading skills as well and now he is a strong candidate to lead the leaders of cricket, Australia. 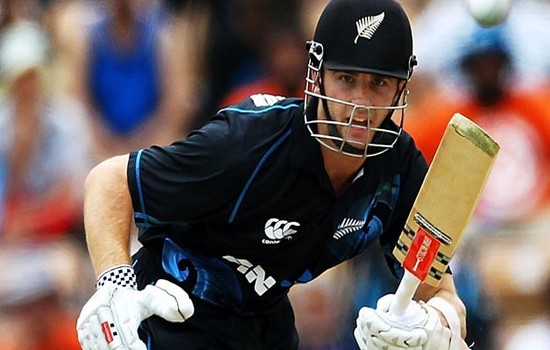 Kane Williamson is another fresh blood playing his part handsomely to make his side the dream team. No team has ever improved as quickly as New Zealand did during the ICC World Cup 2015 and events to follow. With the likes of Captain McCullum and Martin Guptill, Kane Williamson has emerged into a fine, resilient player New Zealand was demanding. 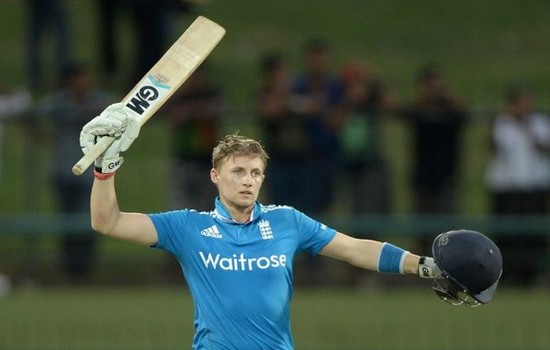 After Australia’s Steve Smith, the next big improvement in form and consistency is brought by Joe Root. The right handed middle order batsman and occasional off spinner for England is in a great form against New Zealand in home series. With an average of almost 35 in ODIs Root is yet another best emerging batsmen and is refining day by day to develop into another fine player from English soil. 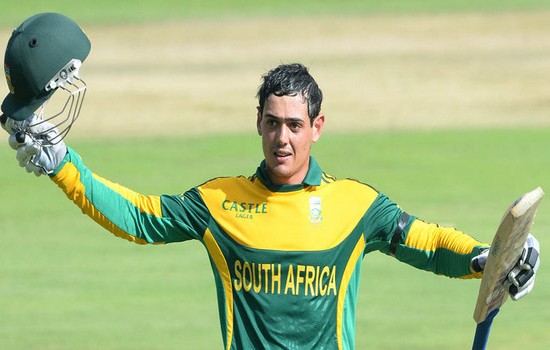 With childish innocence on his face and loads of talent capped inside his cricket bat, the proteas’ young talent Quinton de Kock has been off and on in his short career so far. Having the greats of AB De Villiers, Hashim Amla and Dale Stayen in the same dugout gives de Kock a superfluous opportunity of learning. His form has been shaky due to some injuries as well but when he gets going it is real hard to stop him. He has been performing colossally especially against India. Having scored 6 centuries and 5 fifties are highly evident of his brilliant conversion rate. 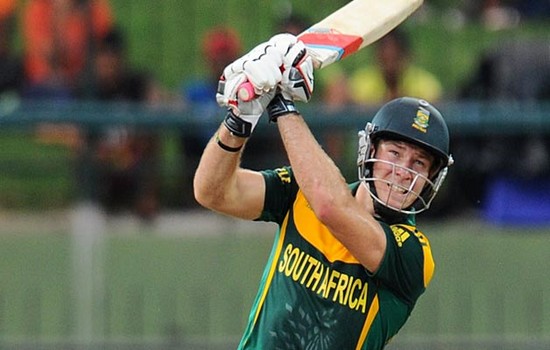 The south African middle order batsman David Miller is another emerging player in present era of the game .known for his hard hitting and brutal style of batting in the death overs has earned Miller huge amount of fame and respect around the globe hence he has given the name of “Killer Miller”. With the strike rate over 100 and an average in higher 30s makes him perfect player to end the innings in modern game 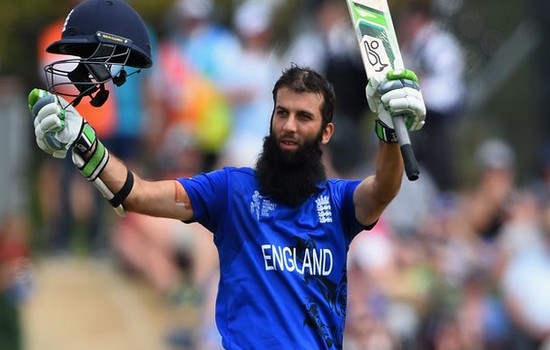 England’s left handed opening batsman and handy right arm off break bowler Moeen Ali, has provided a much needed aggressiveness and stability to the English top order. With a sensational strike rate of 103.09 and an average of 33.27 Moeen is the right man to be at the crease at the start of the innings. 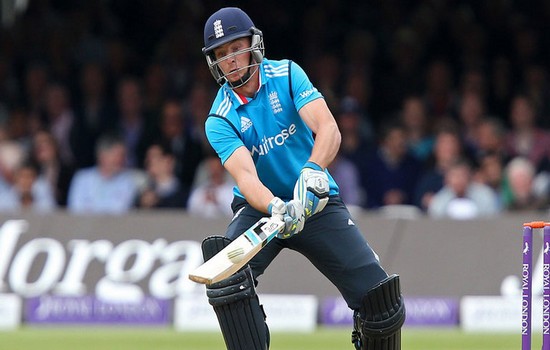 England’s current ODI vice-captain and wicket keeper batsman, Jose Butler is another young promising player to watch out for. Jos Butler is one of the coming generation upon whom England have pinned their hopes. His ability to stay cool and calm under pressure situations and innovative hitting is the face of what they call ‘’ New England’’ side. 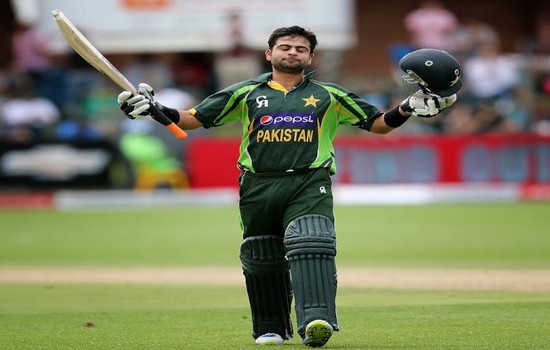 Being compared to Virat Kohli not only for his appearances but also for his immense talent with bat, Ahmed Shehzad has never been able to deliver his hundred percent so far. The young opening batsman for Pakistan is said to have the potentials of any great batsman in the world. The only thing he needs to do is to justify the amount of his dormant talents.  One of the best emerging batsmen in Pak squad could be the opener Pakistan has been waiting for many years now. 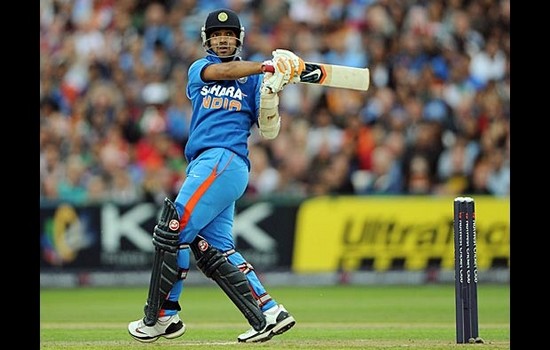 Ajinkya Rahane is another emerging Indian batsman who plays for Indian national team and Rajasthan Royals in IPL. With a solid temperament, style of batting  and classic stroke playing ability Rahane is being called as the next” Rahul Dravid” for Indian cricket.