The 86th edition of Spanish soccer league La Liga has begun on 19 August 2016. The league will conclude on 21 May 2017. The defending champion Barcelona will try to defend the title. And the one again the top goal scorer’s race also resumed.  The last season top goal scorer Luis Suárez, all time highest goal scorer Leo Messi and the goal machine Cristiano Ronaldo are once again expected top scorers. Besides these Karim Benzema from Real Madrid, Neymar Jr of Barcelona and A. Griezmann of Atletico Madrid are the other notable players. Below is the list of La Liga top scorers of 2016-17.La Liga 2016-17 Top Goal Scorers

The 2015-16 edition ended with the supremacy of Luis Suárez, who scored 40 goals. Cristiano Ronaldo ended the season with 35 goals while Leo Messi scored 26 goals. 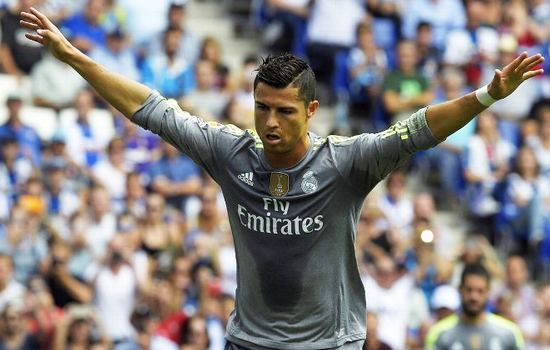 The 85th edition of Spanish premier association football league La Liga 2015-16 has been started with its full charm. Prior to that, the 84th edition of La Liga has been completed with the supremacy of Barcelona F.C. While in terms of top goal scorers in 2014-15, the season ended with the Real Madrid striker Cristiano Ronaldo lead. Cristiano Ronald scored 48 goals in 2014-15 season. Barcelona’s forward Lionel Messi scored 43 goals in 2014-15 season. Ronaldo also scored most hat-ricks in the history of La Liga.