The WWE Divas Championship is the most prestigious women’s championship in WWE. The Divas championship was created by WWE in 2008. At that time, there was no women’s title for Smackdown, the SmackDown General Manager Vickie Guerrero introduced the Divas title on Smackdown as an alternative to Raw’s Women’s Championship. The inaugural championship match was held on July 20, 2008 at the Great American Bash pay-per-view. And Michelle McCool defeated Natalya in the inaugural title match.

The question is that which diva ruled the WWE ring the most? Here we summarized the 5 Longest Reigning Divas Champions in WWE History. Hope you’ll enjoy that. 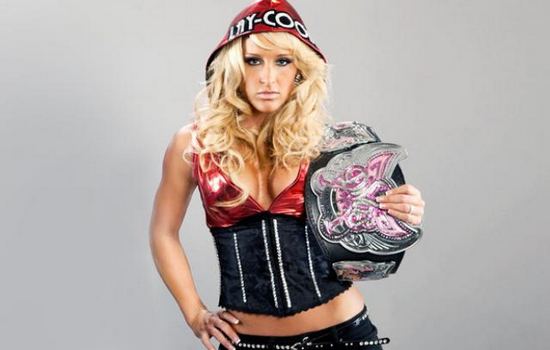 The inaugural Diva Champion Michelle McCool is at 5th position in 5 Longest Reigning Divas Champions in WWE History. On July 20, 2008, she became the 1st Diva Champion by beating Natalya. She ruled the ring for 159 days. After 159 days her Championship reign was ended by Maryse on Dec. 26, 2008. McCool blamed the loss on special guest referee Maria and brutally attacked her after the match. 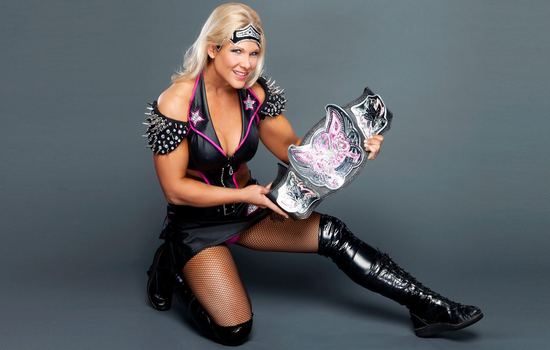 The former WWE Diva Champion Beth Phoenix became the Diva Champion at WWE Hell in a Cell on Oct.2, 2011. She won the title by beating Kelly Kelly. After successful defenses against Kelly, Eve and Tamina, Phoenix’s lengthy reign ended at 204 days on the April 23, 2012, episode of Raw, when Nikki Bella capitalized the champion’s ankle injury and captured the title. 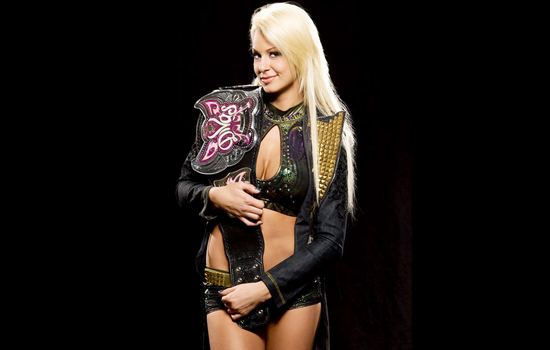 Maryse defeated Michelle McCool on SmackDown on Dec. 26, 2008 and became the WWE Divas Champion.  Her supremacy on ring continued for 212 days. Her 212 days reign was ended by Mickie James at Night of Champions on July 26, 2009. 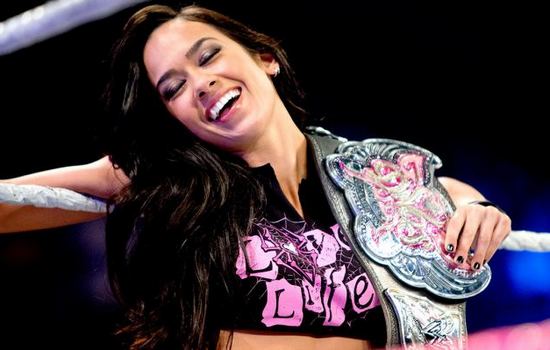 This beautiful Diva won the Diva Championship on June 16, 2013 and has lasted for 295 days. During this period she defended the title from challengers like Natalya, The Bella Twins and Naomi. In January 2014, AJ became the longest-reigning Divas Champion, surpassing the previous record set by Maryse. On April 6, 2014, AJ defended the title by marking the first time the Divas Championship had been contested for at WWE’s flagship event. The following night on Raw, AJ lost the championship after she challenged the debuting Paige. 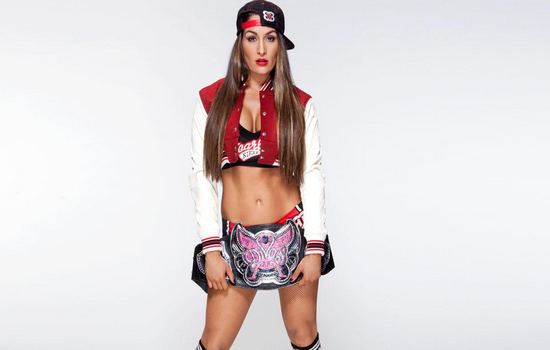 Nikki Bella is not only one of the hottest and beautiful divas in the history of WWE but also power house of WWE. She holds the record of Longest Reigning Divas Champions in the history WWE. She won the Divas Championship title on November 23, 2014 in Survivor Series and her reign was ended on September 20, 2015 after 301 days when Charlotte defeated her in the Night of Champions.