WWE royal rumble 2017 is just around the corner and all wwe fans are waiting eagerly for the pay per view, which is going to be held at San Antonio, Texas on January 29, 2017. Royal rumble is one of the wwe’s “big four” pay-per-views, along with WrestleMania, Survivor Series, and Summerslam. The first Royal Rumble took place on January 24, 1988 and was won by the Jim Duggan. Royal rumble match is quite unique and interesting as compared to other wwe events as in this match there is not only test of contender’s stamina but also his ring awareness, exploiting the opportunity and utilizing it in one’s own favor. The ultimate prize of winning the Royal Rumble match is a title match for WWE World Heavyweight Championship at Wrestlemania. 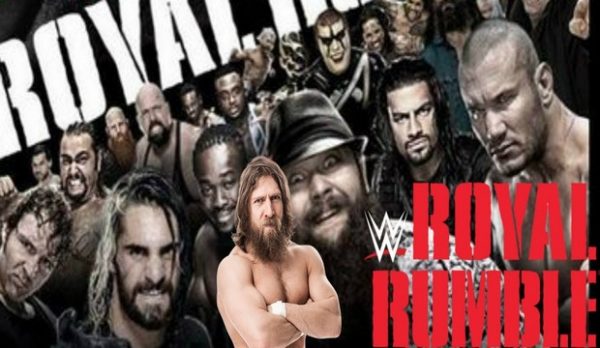 During this era only two wrestlers enter into the competition as Entry No 1 and left the ring as Royal Rumble winners;  Shawn Michaels in 1995 and Chris Benoit in 2004.