Strike the ball far-over the boundary line and get some attractive monetarily reward. Yeah you heard it right that’s why IPL is so much fun. Since its start back in 2008, a lot of modifications have been brought in shortest form of cricket by Indian Premier League. Not only in playing approach but also in technology. IPL being a T20 set-up has always been a heaven for batsmen. The tournament has certainly given some exceptional stats over the years. Take the sixes only, every edition of IPL presents over 300 sixes approx. And in IPL hitting a six is much more than mere 6 runs. Every time a six is hit by the batsman its distance is calculated and the player with the longest six in IPL is given a part reward at the end of event. So far RCB’s Chris Gayle has been the person with most number of sixes in IPL. However in terms of distance there are other players ahead of Gayle. The longest six in IPL history so far has recorded to cover a distance of 125 meters. Smashed by South African all- rounder Albie Morkal in the very first edition of IPL is still to beat. In the same season of IPL Indian pacer Parveen Kumar hit the second longest six in IPL history measuring 124 meters. The top 10 players with longest six in IPL on their name are as follows:

Longest Six in IPL so Far: 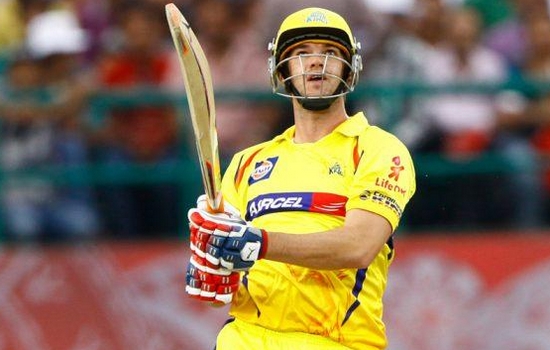 With 8th edition of Indian Premier League on its early stage, a total of 205 sixes have been hit till now. Looking the aggression and charge in batting at IPL 8, one can hope to witness many more sixes coming. And for sure some of them will make it to the longest six in IPL list as well.