Top 10 Batsmen Who Smashed Most Sixes in IPL

The 8th edition of Indian Premier League (IPL) is going to start with all its hustle and excitement. The IPL 8 or Pepsi IPL 2015 starts on Wednesday, 8 April 2015 and eight teams are participating in the league. Kolkata Knight Riders (KKR) are the defending champions of the title. Hitting six in T-20 cricket is so common that nearly every batsmen at crease desires to hit the ball into the crowd. IPL is especially famous for its sixes. So let’s check out which batsman has smashed most sixes in IPL. 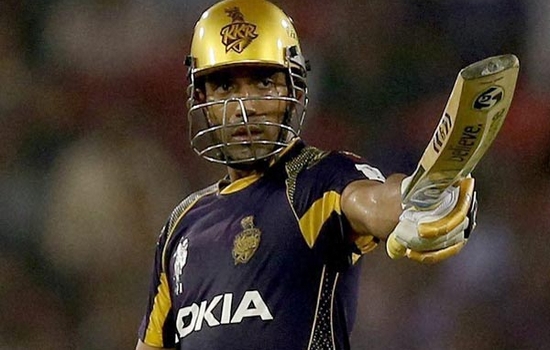 Indian hard-hitter batsman Rabin Uthappa is at No. 10 spot in Top 10 Batsmen Who Smashed Most Sixes in IPL. Uthappa has hit 89 sixes in 102 innings of 107 matches in Indian Premier League. Robin started his IPL career with Kolkata Knight Riders and in IPL 8 he is playing for Royal Challengers Bangalore. 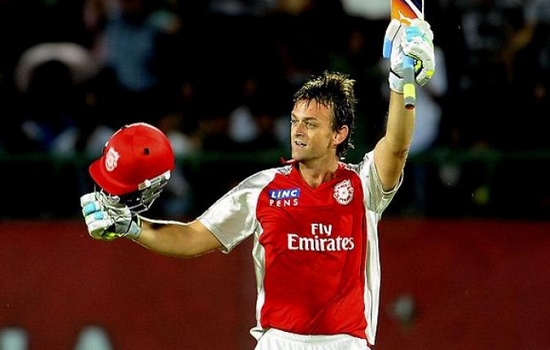 Former Australian wicket-keeper batsman Adam Gilchrist has smashed 92 sixes in IPL. Though he has retired from any type of cricket but still he is at No.9 position in top 10 batsmen with most sixes in Indian Premier League. He played 80 matches for Deccan Chargers and Kings XI Punjab in IPL. 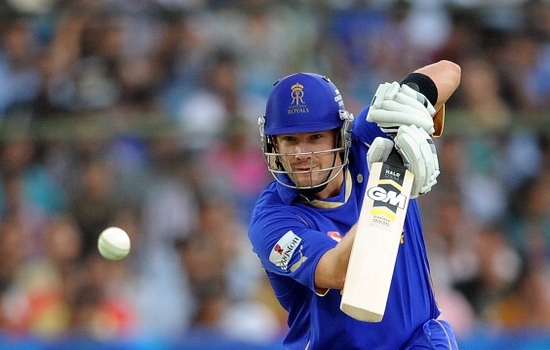 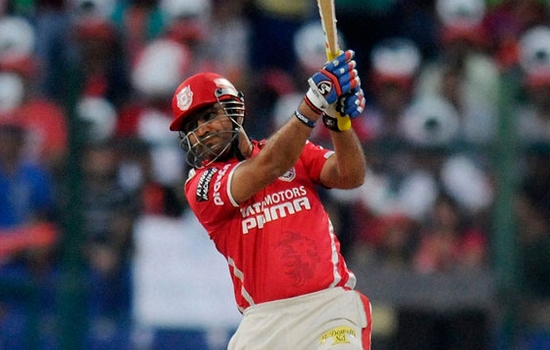 One of the most destructive batsmen in the world, Virender Sehwag “Viru” started his IPL career for Delhi Daredevils as an icon player. In 2013 auction Viru moved to Kings XI Punjab. He is a solid hard-hitter and a handy leg-spinner. Up till know he has smashed 103 sixes in 96 matches including two tons in IPL. 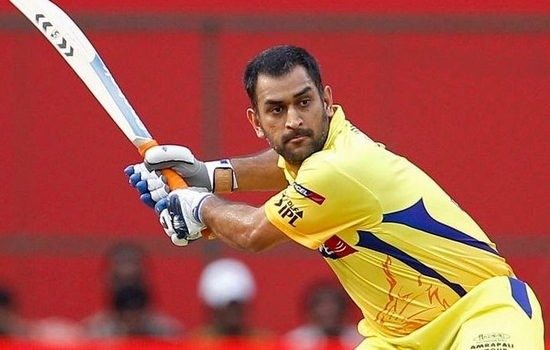 The “born Leader” MS Dhoni earned ultimate fame not only in international cricket but also in IPL. He led his team CSK to the IPL title twice, in 2010 and 2011. Under his leadership, the Chennai-based franchise also lifted the CLT20 trophy in 2010. He is a complete package of lofty sixes, innovative shots, wicket-keeping and leadership. Captain cool is more than capable of demolishing any bowling attack by his destructive batting. Batting in lower-order, 109 sixes in 112 matches is a crystal clear proof of his explosive batting. 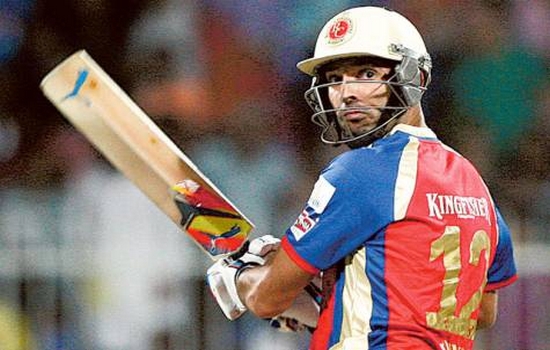 Yuvraj Singh is Team India’s best limited-overs all-rounder in recent years. He is one of the most dangerous left-hand batsmen in limited-overs cricket. Yuvi started his IPL career for Kings XI Punjab and now playing for Royal Challengers Bangalore along with some of the biggest hard-hitters of T-20 cricket like Chris Gayle, AB de Villiers and Virat Kohli. He is at No 5 in the list of most sixes hitters in IPL. He has hit 110 sixes in 84 matches. 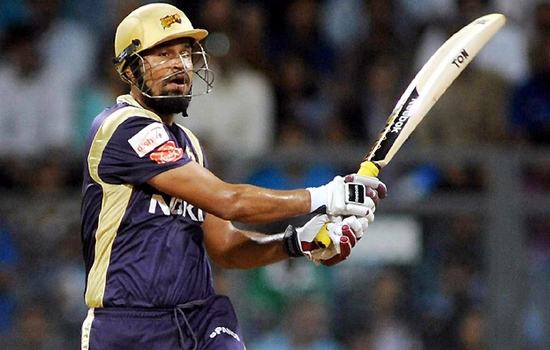 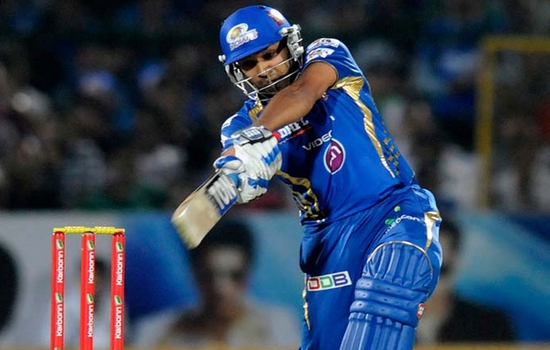 One of the talented Indian opener batsmen Rohit Sharma made his IPL debut for Deccan Chargers. Now he is a key player in the bating-line of Mumbai Indians. In IPL Rohit has slapped 126 sixes in 112 matches. He has also scored maiden century in IPL. He is at No. 3 in our list of Top 10 Batsmen Who Smashed Most Sixes in IPL. 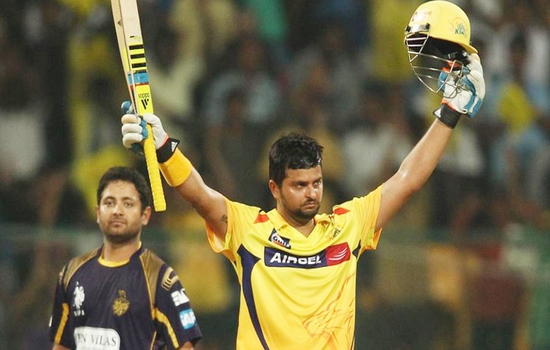 In the race of most sixes in IPL, Suresh Raina is at 2nd spot. He has smashed 134 in 115 IPL matches for Chennai Super Kings. Raina is a young, talented, fearless and solid striker of ball.  He is an integral part of Chennai Super Kings. He played a vital role in CSK’s victories. Raina is the only batsman to have scored over 400 runs in each IPL season and with 2802 runs, is the highest scorer in IPL. 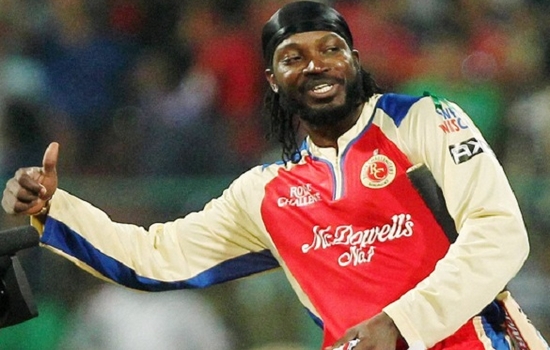 Jamaican boy Chris Gayle is one of the few batsmen that are known for their brutal and hard-hitting bating in any format of cricket. It seems IPL and Chris Gayle are two sides of same coin. Gayle is at top in the list of most sixes in IPL with 192 sixes in just 68 matches. He is also highest individual scorer in Indian Premier League 175 not out. He also holds the record of highest number of sixes in an innings of ODI and IPL.