ICC Cricket World Cup 2015 may have come to an end but the miraculous spell produced by it is going to last really long. These 45 days took the meaning of shorter version cricket to some new levels. With over four thousand runs coming in shape of centuries, the ICC Cricket World Cup 2015 proved to be a dream world cup for batsmen. Bowlers on the other hand also produced a few historical spells. The edition will also be remembered for various incomparable cricket legends getting retired. From Zimbabwe’s lone-warrior Brandon Taylor to Australia’s classical Michael Clark the time witnessed the fare-well of some complete cricketing eras. Although it is impossible to wrap the complete fascination of ICC Cricket world cup 2015 in pictures but a few magical moments can be re lived. These snapshots bear an entire story embodied in them. Feast your eyes with the best and unforgettable of ICC Cricket World Cup 2015 in pictures. 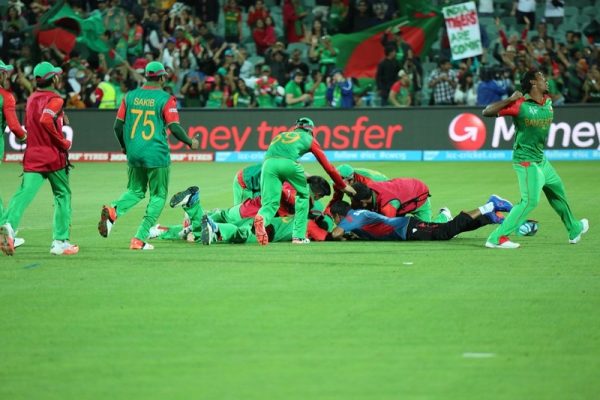 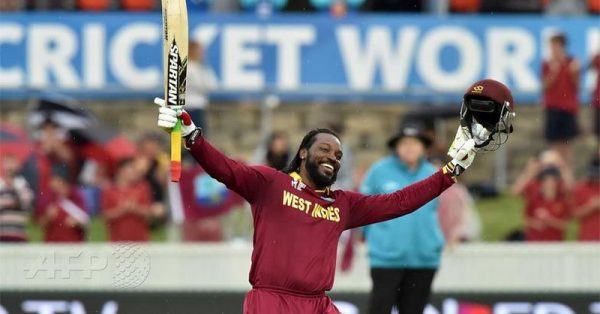 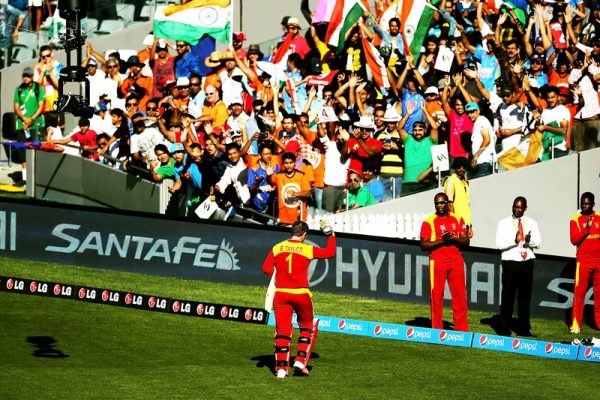 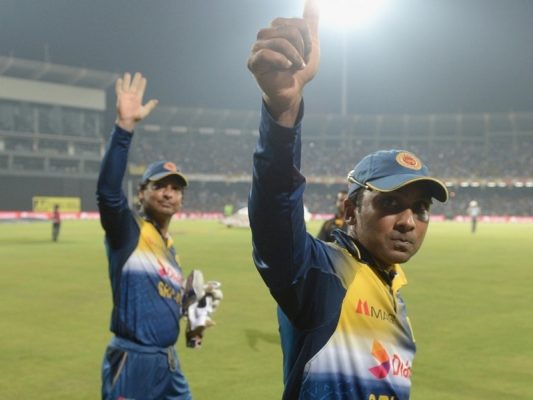 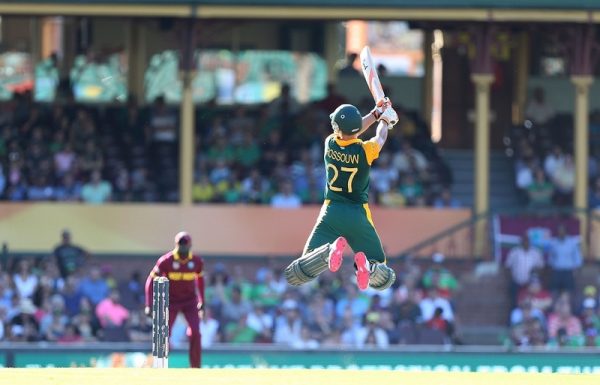 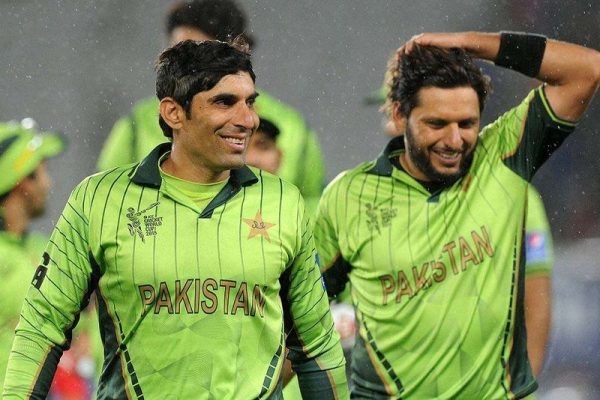 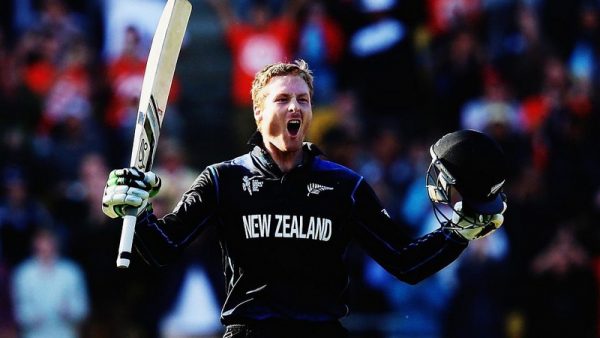 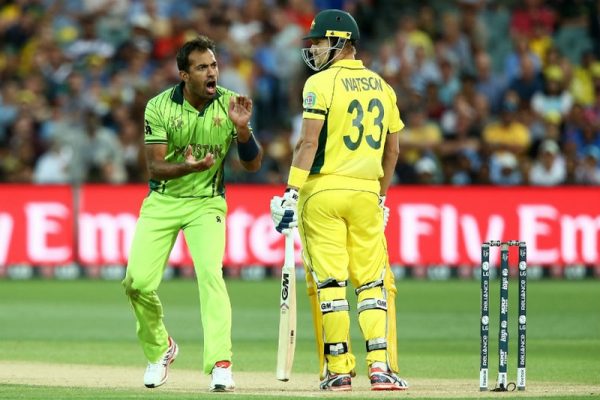 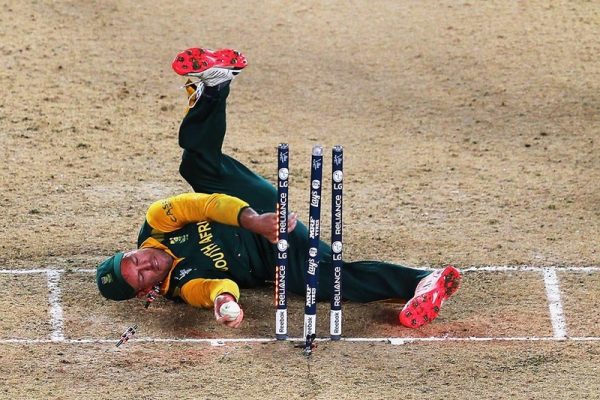 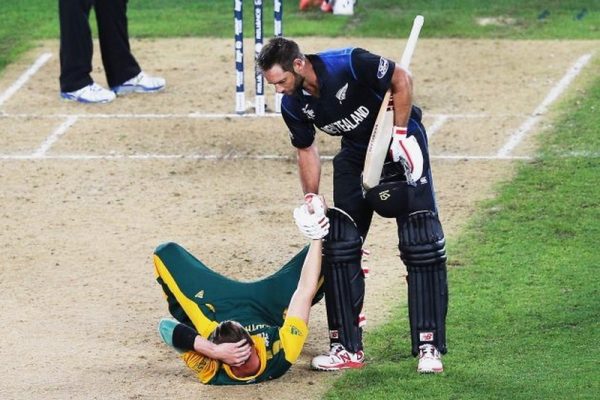 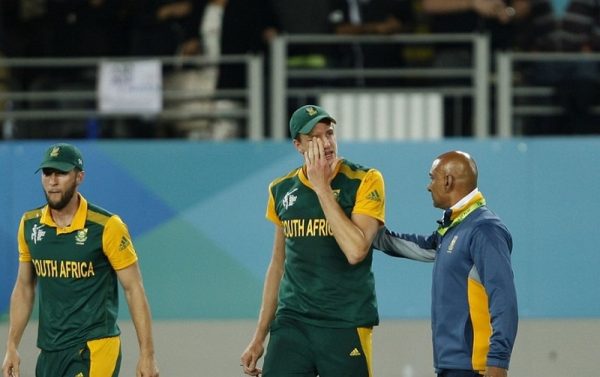 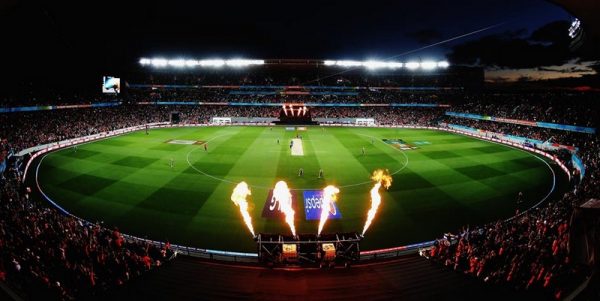 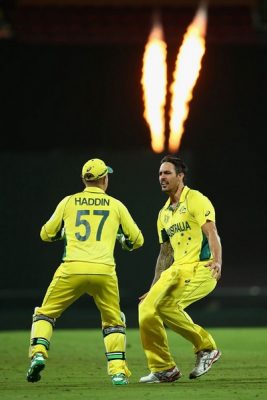 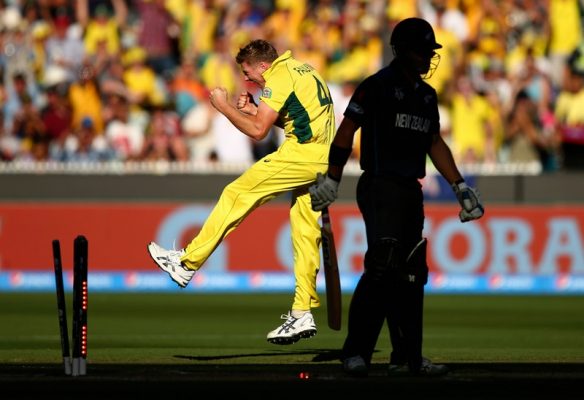 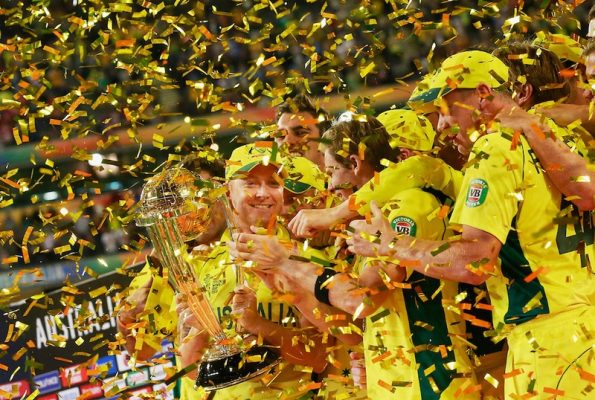