Rugby is one of the most popular sports in the world. It is more popular among the countries England, Australia, France, New Zealand and South Africa. There is a big difference in the earnings of football (soccer) players and Rugby players. Here we have the highest-paid Rugby players in the world in 2015. Dan Carter of Racing Metro 92 is the best paid Rugby player in 2015. 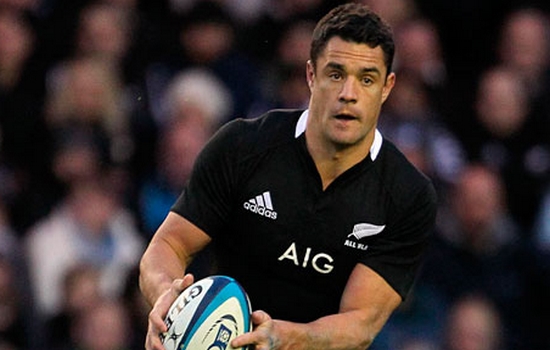 The legendary New Zealand fly-half Dan Carter is top in the list of highest-paid rugby players. His total income is about £ 1million. He will become the world’s highest-paid player after agreeing to join big-spending Racing Métro in the following World Cup. 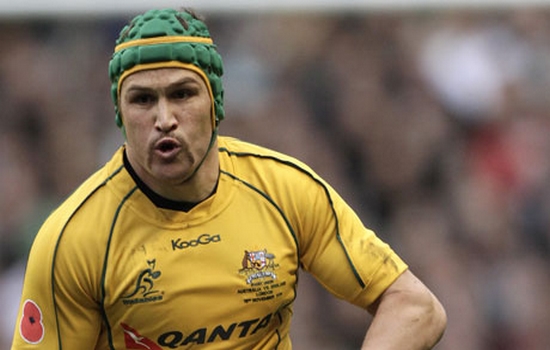 The Australian rugby union footballer Matt Giteau is ranked No 2 in best-paid rugby players in 2015.  Giteau signed a lucrative new contract worth £700,000 a season at Toulon in September 2014. 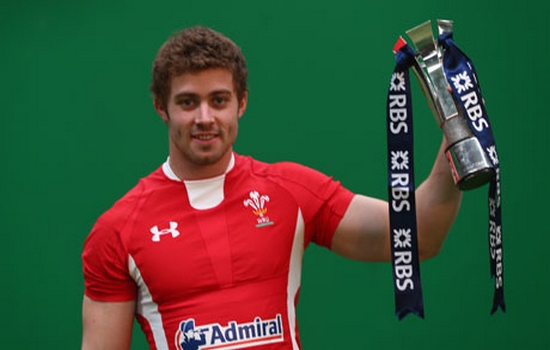 Wales star Leigh Halfpenny is among the top 10 earners in world rugby. Halfpenny left Cardiff Blues in January 2014 and signed a record deal of £600,000 with Toulon that saw him become the highest-paid Welshman of all time. 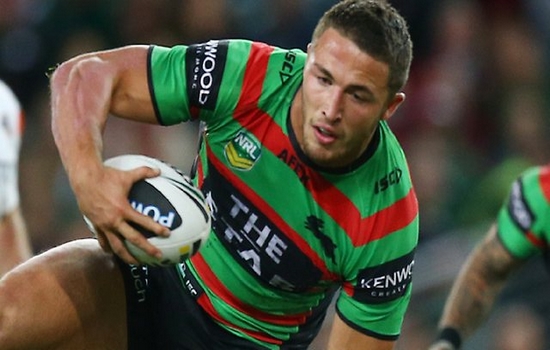 The English Rugby player Sam Burgess agreed a deal in February 2014 after Bath agrees to pay £500,000. He became one of the top earning rugby league players this year. 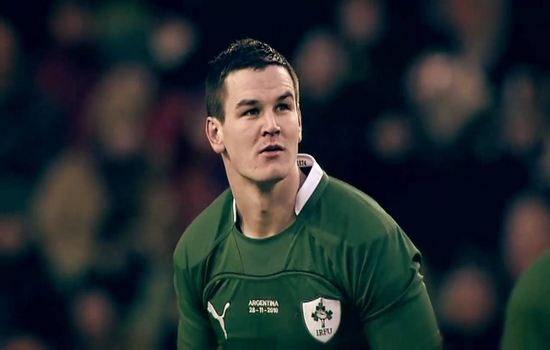 The Irish Fly-half Johnny Sexton is at No 5 with earnings of £494,000. He made a contact with Racing Metro and became highest-paid Irishman in Rugby Union history. 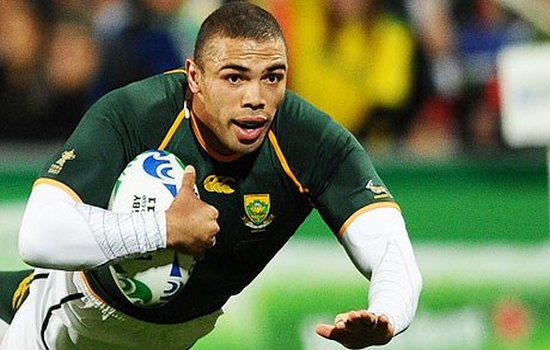 The fastest man in rugby Bryan Habana is just behind Johnny Sexton with earnings of £474,600. He has signed a deal with Toulon where he earns almost £500,000 a year. 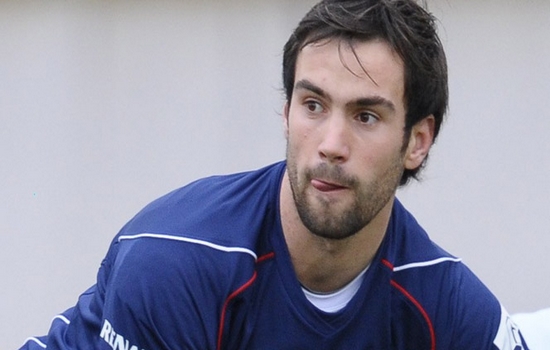 The darling to the French media and public Morgan Parra, the Clermont-Auvergne scrum-half, is the highest-paid French player in the world.  He plays for Clermont Auvergne in the Top 14 after signing for them from Bourgoin. 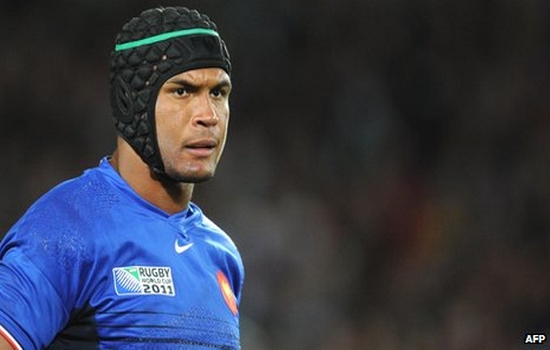 The 33-year old French Rugby Union player Thierry Dusautoir has been linked with a move to Leicester, where he can gather £408,120 per year.  Dusautoir is well-known as a strong ball carrier with good speed and possessing the right amount of strength to break tackles. 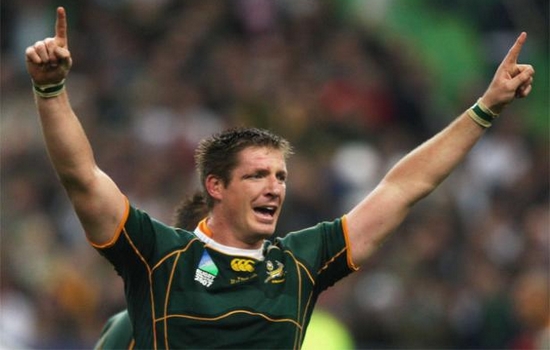 South African rugby union player Bakkies Botha is at No 9 in the list of top 10 highest-paid rugby players. The Springboks hard-man signed a huge deal with Toulon in 2011 worth £389,000 per year. 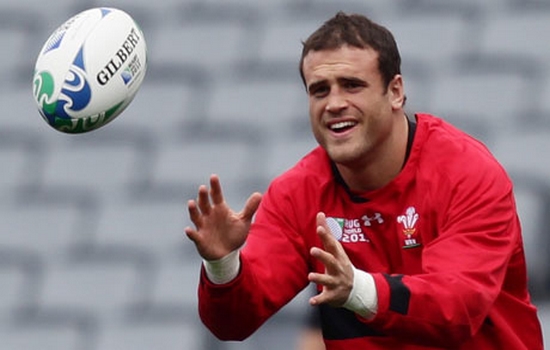 At No. 10 in the best earners in rugby is Welsh international rugby union player Jamie Roberts. He had signed for Racing Métro 92 in the French Top 14.