Top seven most disappointing teams in season 2015-2016 is collection of those footballing giants who are unable to justify their potential in major leagues around the world this season so far. It is shocking to see that how a team that was champion of last season is now struggling to win a single game in the competition. This includes some surprising names like of Chelsea, Real Madrid and many more. Have look folks!!!!! 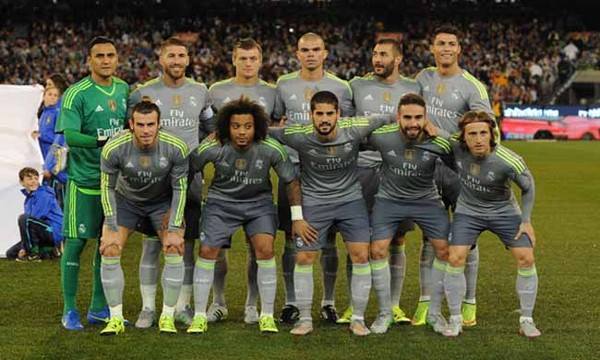 The Spanish giants real Madrid are on 7th spot in list of top seven most disappointing teams in season 2015-2016. Having the likes of James Rodriguez, Toni Kroos, Cristiano Ronaldo, Gareth Bale, Benzema and Isco, they haven’t managed to win a single trophy last season, and now they are at the third place in the Liga BBVA. Real Madrid staff went under huge criticism after appointing Rafa Benitez first and then disqualifying themselves from Copa del ray after making huge blunder by playing a banned player. 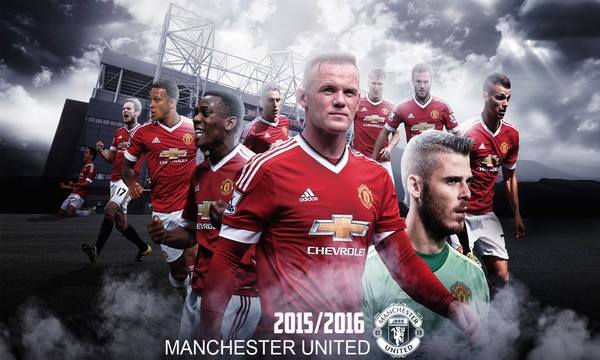 Manchester united and boring?? Yes you heard that right!!! .Managed by Louis Van Gaal, Manchester United might be in the top 4 this season, but in terms of quality, they have been absolutely zero. United has one of the best squads in the premier league with players like Wayne Rooney, Bastian Schweinsteiger. Memphis Depay, Anthony martial, Juan Mata united has failed the expectations of the fans. United gained 6th in top seven most disappointing teams in season 2015-2016. 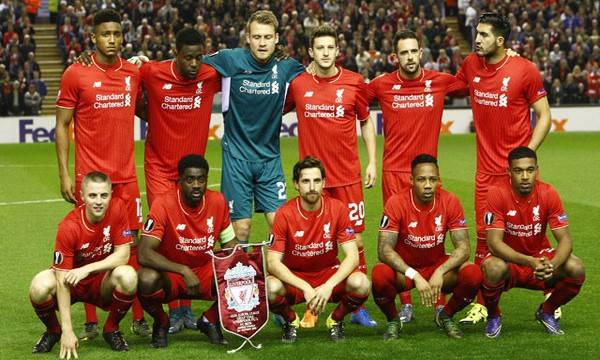 Liverpool haven’t won any major title in past years and hanging on 8th spot on the points table this season as well. Letting Luis Suarez and Fernando Torres go, letting Steven Gerrard retire at someplace else and firing members from the core management led to the downfall of this English historical giant football club. Now after appointing Jürgen Klopp as new manger Liverpool fans can expect something better, but for us they are at 5th in top seven most disappointing teams in season 2015-2016. 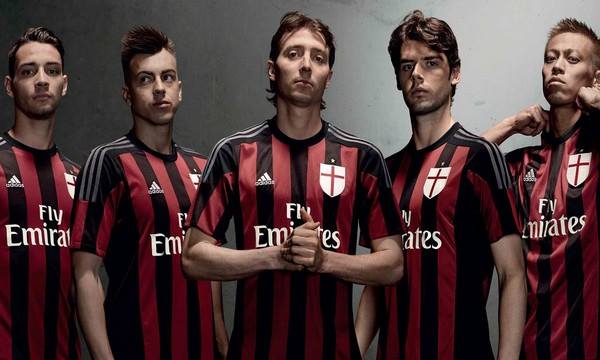 Arguable one of the biggest footballing giants of Europe is AC Milan. Milan has won many prestigious titles in the football world in the past and regarded one the best in the world, but sadly that was past and present of this colossal club seems to be in spot of trouble. Struggling at the lower top half of the table, AC Milan has shown yet another unimpressive month regarding their form and takes the 4th place in our most disappointing teams in season 2015-2016. 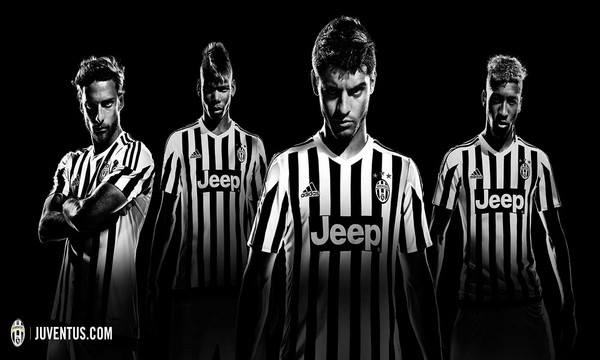 It is quite shocking to see that team that was finalist of last year UEFA champion’s league is struggling to win matches in Serie A. Juventus, despite having players such as Arturo Vidal, Paul Pogba, and young striker Morata is struggling to find its winning form this season and currently standing on 5th spot on the points table. 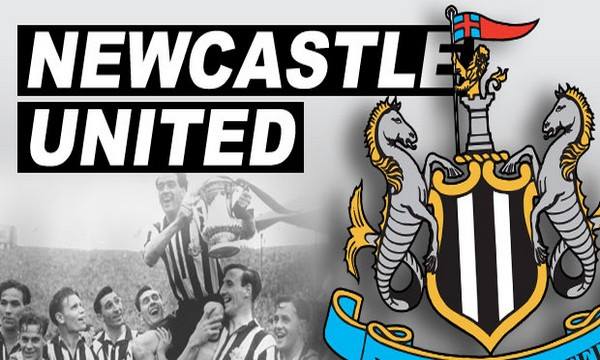 On the 2nd place in our list of most disappointing teams in season 2015-2016 is Newcastle united. Newcastle have one of the best facilities in football training and has a solid youth academy as well, but still things seem to be not in control at all. Just like last season Newcastle is fighting his battle against relegation this season as well. 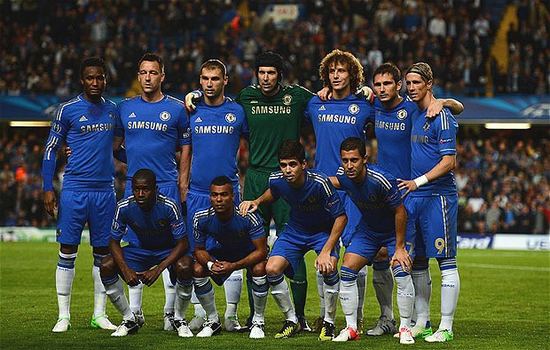 A few months ago it was impossible for anyone to think that Chelsea will be fighting the battle for its survival in premier league. The champions of the last season have showed the most disappointing performance in this season so far and standing on 14th place on the points table. It seems like Joes Moriuneno has forgotten have to bring the team back on the track.