T-20 cricket is the latest and most popular format of cricket. This format gave new shape to cricket. Cricket game that was considered one of the dull and time consuming games in past; now has become one of the most popular and entertaining sports in the world. And T-20 cricket played integral role to revolutionize the game of cricket.

Usually it is assumed the T-20 cricket is a batsmen game but there are few players who have touched the milestone of magical three figures innings. Here we included the 10 10 Highest Individual Scores in T-20 Internationals. 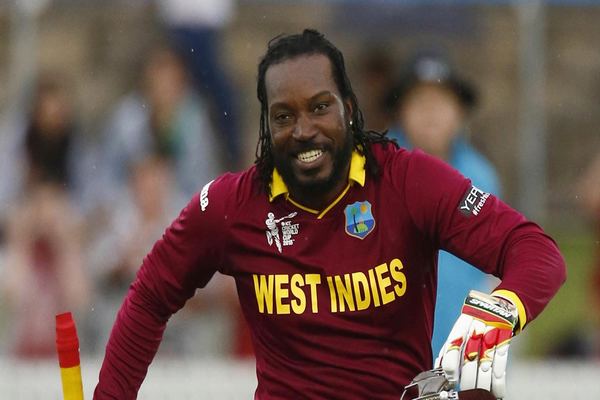 The West Indies destructive batsman Chris Gayle once again showed  his brutal class against England in T-20 World Cup 2016. Gayle smashed 100 not out for just 48 balls with an average of 208.33. He smashed 5 fours and 11 sixes in his brutal innings and led his team to victory. 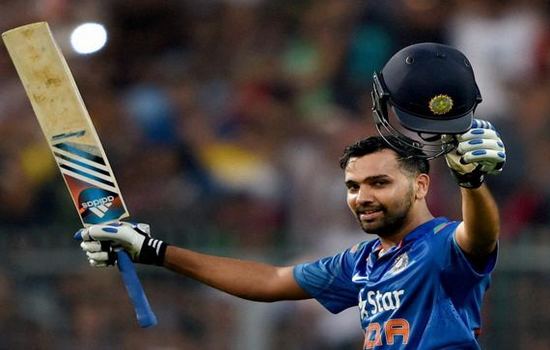 Indian opener batsman Rohit Sharma is not only highest individual scorer in ODIs but also one of the top 10 10 Highest Individual Scores in T-20 Internationals. With 106 runs he is at 10th highest scorer in T-20 internationals. On October 2015, it was South Africa’s tour of India. At Dharamsala Rohit scored 106 runs at 66 balls with a strike rate of 160.6. 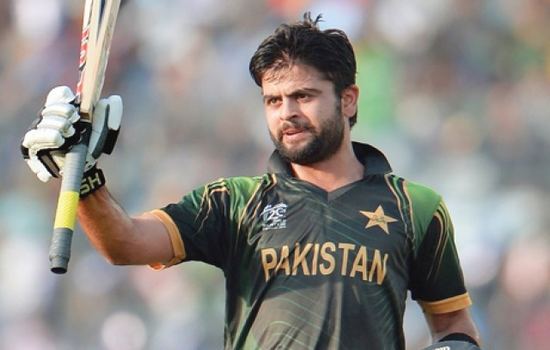 Pakistani talented opener Ahmed Shehzad scored an innings of 111 runs against Bangladesh on 30 March 2014 at Dhaka. Shehzad utilized just 62 balls for his 111 not out with a strike rate of 179. 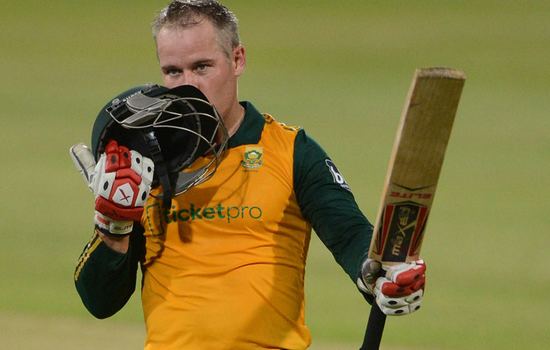 South African attacking batsmen Morne Van Wyk is no 8 in highest individual scores in T-20 internationals. He scored 114 not out at 70 balls against West Indies at Durban on 14 January 2015. 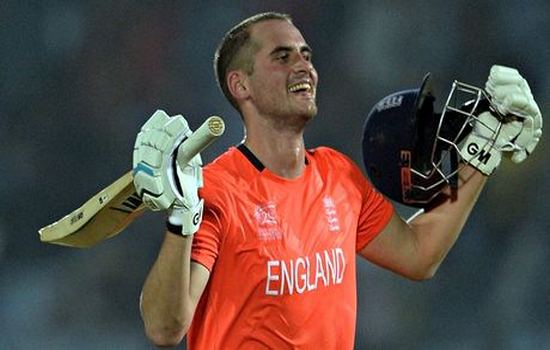 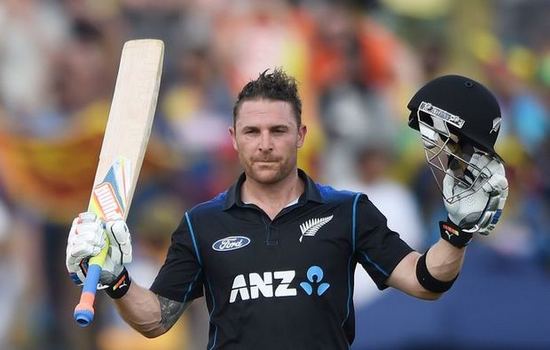 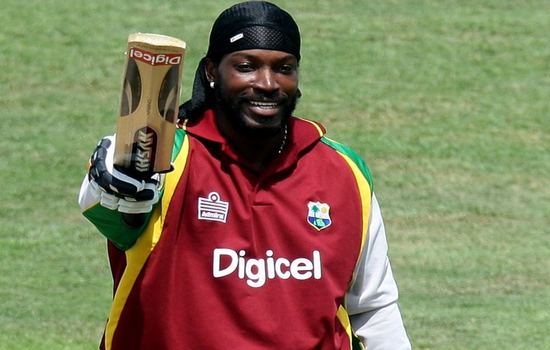 The Jamaican boy and one of the most dangerous hard-hitters in any format of cricket Chris Gayle scored an innings of 117 balls in a T-20 match against South Africa on September 11, 2007. He consumed just 57 balls for 117 runs with a strike rate of 205. 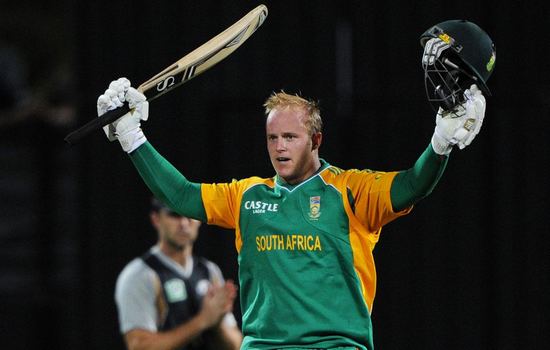 South Africa’s Richard Levi hit the fastest T-20 international century as the Proteas beat New Zealand by eight wickets in Hamilton on 19 February 2012. Levi reached three figures off just 45 balls, which included a record 13 sixes. His 117 not out ranked at No 4 in Top 10 Highest Individual Scores in T-20 Internationals. In his brilliant innings Levi got his first 50 from 25 balls, and took just 20 more balls to reach his ton. 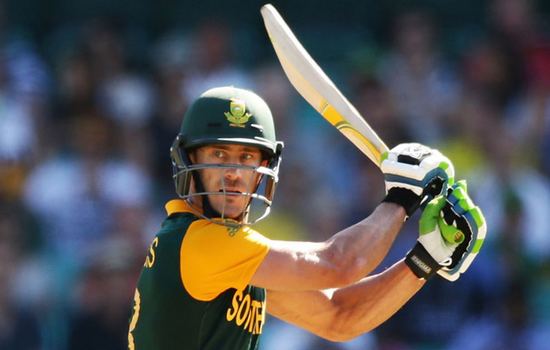 Proteas skipper Faf du Plessis is at 3rd in the list of highest individual scores in T-20 Internationals.  He scored an innings of 119 at 56 balls with a strike rate of 212.5 against West Indies on 11 January 2015 at Johannesburg. 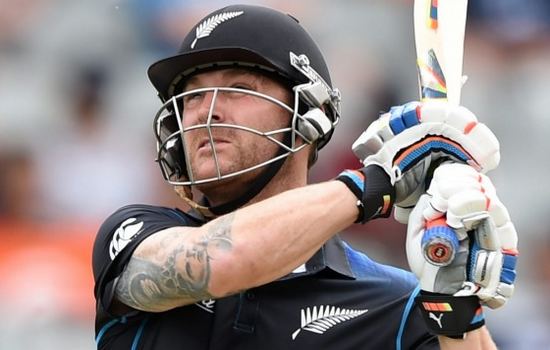 Brendon McCullum scored another ton in T-20 internationals against Bangladesh on 21 Sep 2012. He scored 123 runs at 58 balls with a strike rate of 212. His innings included 11 fours and 7 sixes. 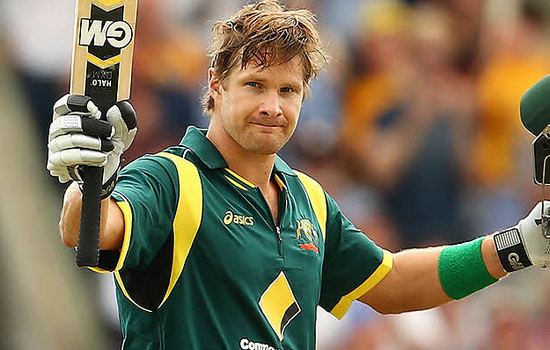 The Australian all-rounder scored an innings of 124 runs against India in 3rd and final T-20 international on January 23rd 2016. He smashed 6 sixes and 10 fours in his blistering innings. Watson utilized 71 balls to become 2nd highest individual scorer in T-20 internationals. 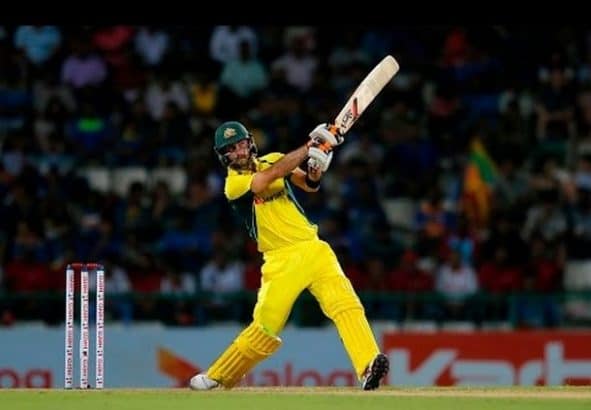 Australian all-rounder and one of the hardest hitters Glen Maxwell blasted an innings of 145 runs not out against Sri Lanka on 6 September 2016. Maxwell hit nine sixes and 14 fours in his 145 runs at 65 balls. Australia made 263 for three highest ever score in T-20 internationals. 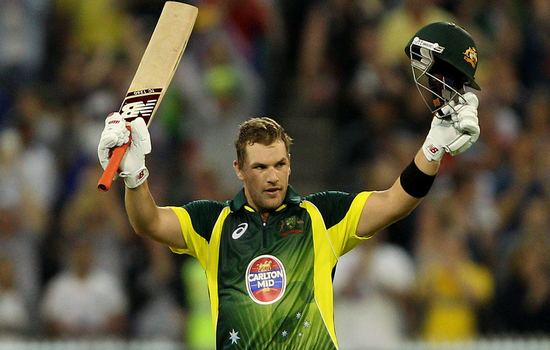 At top position in top 10 highest individual scorers in T-20 internationals is Australian opener Aaron Finch. Finch has scored an explosive innings of 156 runs against England on 29 August 2013. This is the highest ever score in the history of T-20 internationals. His innings included 14 sixes and 11 fours and the strike rate of 247.