Top 5 Most Muscular NBA Players of the Year 2016

In the game of Basketball muscles and physique always plays vital role. A team that has strong players finds an edge in certain areas. Extraordinarily strong players can help a team in rebounding in particular. Also, they can provide a nice scoring punch inside. Certain NBA players pose a threat when they step on the court, not just by their scoring or defensive acumen, but by their physique and muscles. The best physical specimens in the NBA may be great all-around players or specialists in particular areas. They entertain the spectators not by their skills but also by their stylish and muscular physiques. Following is a list of 5 most muscular NBA players of the year 2015.

Most Muscular NBA Players of the Year 2016 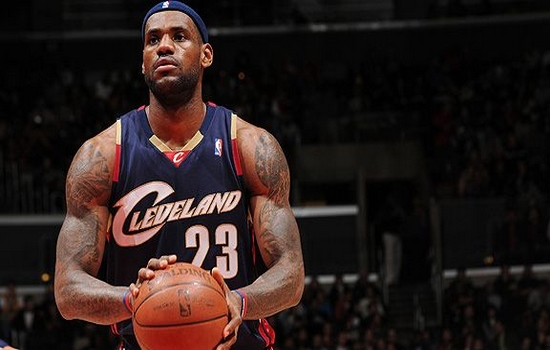 LeBron James commonly known as King James is one of the most muscular NBA players. He is at top spot in our list owing to his massive and muscular physique. LeBron James is an undeniably massive superstar player, not that he wasn’t massive to begin with. James is listed as 6’8” and 250 pounds. James’ perfect physique simply tops off the game that makes him one of the best ever. That grand musculature aids his explosiveness, his impeccable rebounding ability, his defensive strengths and his quickness. Even if you don’t think he is the most jacked player in the league, you have to acknowledge that he uses the strength of his body on the court better than any player in the league. Stephen Jackson summed up the greatness of James’ body by telling Ballard that guarding James is like “guarding a brick wall.” 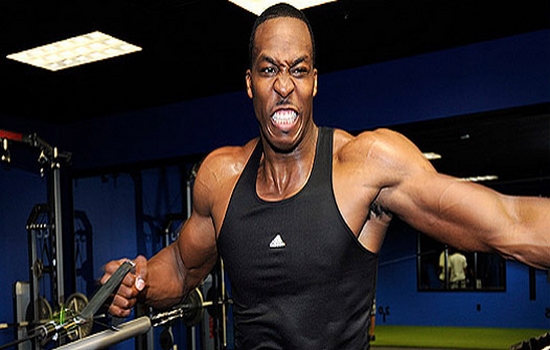 Huston Rockets’ musculature can’t be underestimated. Howard has arguably the most impressive physique in a league full of players with impressive physiques. He possesses such massive arms and the width of his shoulders cannot be questioned. Howard does a solid 365 pounds on the bench. With massive biceps his is one of the most muscular athletes in the league. 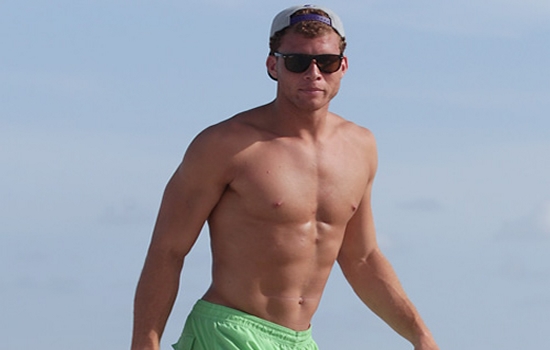 Blake Griffin currently plays for the Los Angeles Clippers of the National Basketball Association. Griffin’s leaping ability and athleticism grab most of the attention and highlights, but he is as strong as any front court player in the league. Griffin has a musculature that forces opponents to check themselves when guarding him. His strength is daunting. 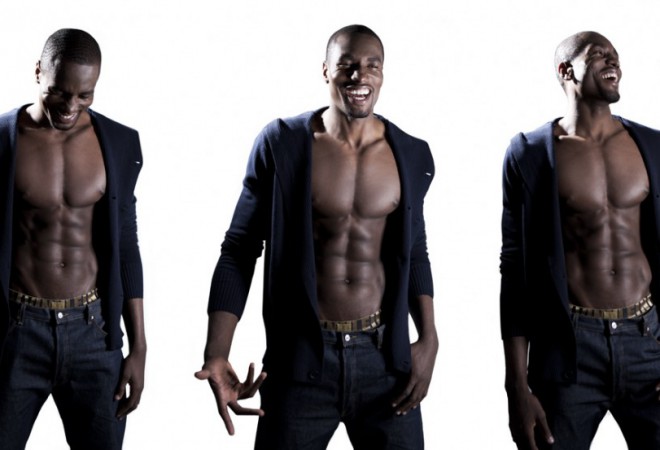 With glistening muscles, ripped packs and tight abs Serge Ibaka is one of the most handsome and muscular NBA player. Serge Ibaka has established himself as one of the top defensive players in the NBA. Not to mention, he’s got the muscular physique unlike any other in the NBA today. 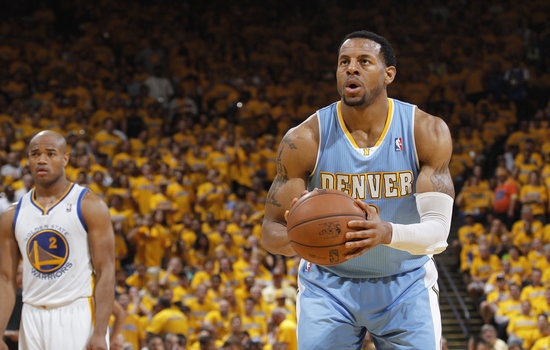 Comic book hero type bodies, Iguodala definitely fits into that category. He is at no 5 in our list of most muscular NBA players. The balance and symmetry of his physique lends itself to his game; balanced in all aspects, equally productive across the board. In addition, he always seems incredibly smooth and relaxed, just like his build.

‹ 22 Most Iconic Sports Photos of All Time › Faf du Plessis: First Player Who Never Scores a Duck in International Cricket.