Most Successful Bowlers in T-20 Cricket

Who is the most successful bowler in T-20 cricket? As twenty 20 cricket format is considered to be batsmen’ game. All the players appearing on crease bring the free license to hit the ball hard right from the first over. And with the boundaries getting shorter and batsmen using wide, heavy bats the job gets pretty easier. Despite the fact that the shortest format game is proved to be a death to the bowler’s economy, still there are some killing machines having the ability to turn the tables at any moment. Here is a list of some of the best T-20 bowlers standing tall in this era of ‘raining sixes’ and ‘flooding fours’.

Most Successful Bowlers in T-20 Cricket 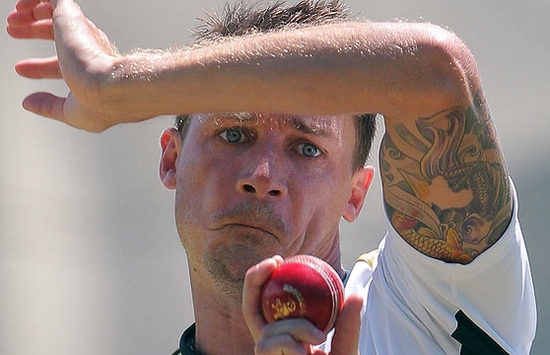 The 30 years old proteas pacer is world’s most consistent bowler in any format. Speed accompanied with aggression has been the secret weapon for this bowling-machine since day one. “Where else in the world do you get the opportunity to basically kill someone with two bouncers an over? Or try, legally” said Steyn when asked about his affection towards pace bowling. The legendary bowler has got 52 wickets in 35 matches with an incredible economy of just over 6. Every time he has been handed over the ball; he has succeeded in creating an opportunity .This quality makes him, undoubtedly, one of the most reliable bowlers in T20 or in any other format. 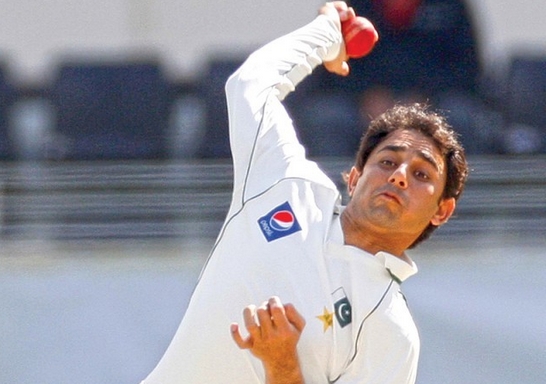 The 36-year-old magician spinner has got to be the trump card for Pakistan in T20 tournaments. With 83 preys in T20 internationals, Ajmal is more than capable of ripping through the batting lineup of some of the toughest oppositions in cricket today. His subtle changes in speed and flight alongside the deceiving doosra, makes him a formidable weapon for Pakistan. His capability of bowling economically even in death over makes him to stand in the list of best ever bowlers in T20s. 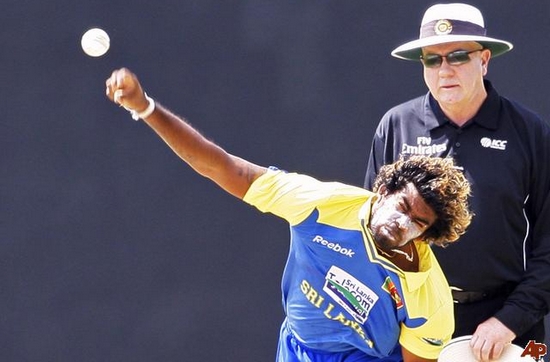 The 30-year-old Sri Lankan is one of the world’s most destructive and highly economical fast bowlers in limited over cricket. His distinctive and explosive round-arm action generates a lot of pace that can trouble some of the best batsmen in the world of cricket. Being one of the most economical bowlers, he always has been utmost choice of any captain in shortest form of the game. His toe-crushing yorkers and slow bouncers bowled with meticulous accuracy, make him a lethal weapon in T-20 cricket. His phenomenal performance in T-20 cricket ranked him one of the most successful bowlers in T-20 cricket. 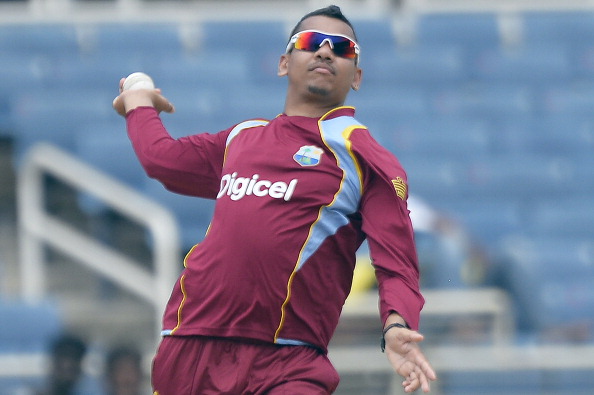 The 25-year-old mystery spinner is currently ranked as No.1 T20 bowler with an economy of below 6. The right-arm off-spinner has been a batsman’s worst nightmare over the past few years now. His unique spin skills and individual performances in limited over cricket have earned him acclamation from some of the greats in the sport. 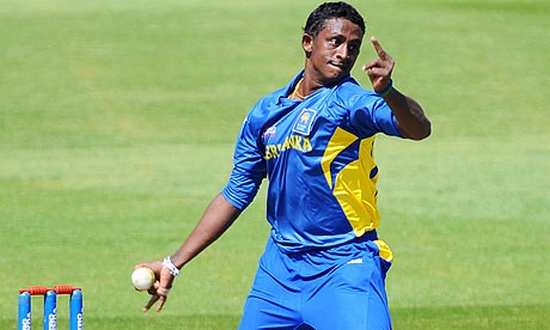 The two times five-wicket hauler is Sri Lanka’s premium spinner succeeding Muttiah Muralitharan. He has the best bowling figures in T20I victimizing 6 batsmen for only 8 runs till the moment. He is known for invention of unique style of spin bowling in which finger techniques are applied similar to those used while playing a popular Indian subcontinent board game called Carrom, often used by others as well. With his ability to bowl all 5 varieties he is simply one of the best T-20 players.

‹ How to Play Soccer? 17 Basic Rules of Soccer › Top earning tennis players in the world in 2014