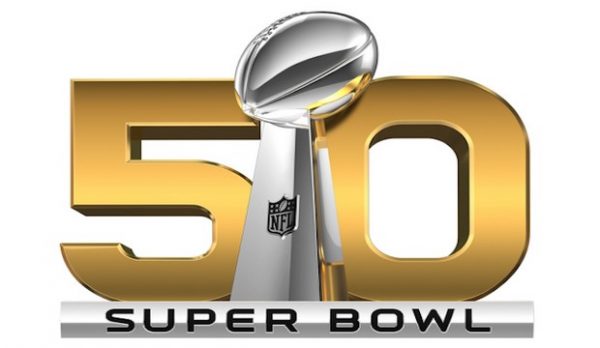 The Super Bowl is an annual American football game that determines the champion of the National Football League NFL. The contest is held in United States. NFL has gained vital role and importance in the sports history of United States of America having millions of followers. The day on which the Super Bowl is played, now reflected by some an unofficial American national holiday, is called “Super Bowl Sunday”. It is the second-largest day for U.S. food consumption, after Thanksgiving Day. In addition, the Super Bowl has frequently been the most-watched American television broadcast of the year.

Currently, the Pittsburgh Steelers have the most Super Bowl wins in NFL history with six victories. At the other end, there are still 13 franchises that have never won a Super Bowl. Dallas Cowboys, San Francisco 49ers and New England Patriots have five victories on their credit.