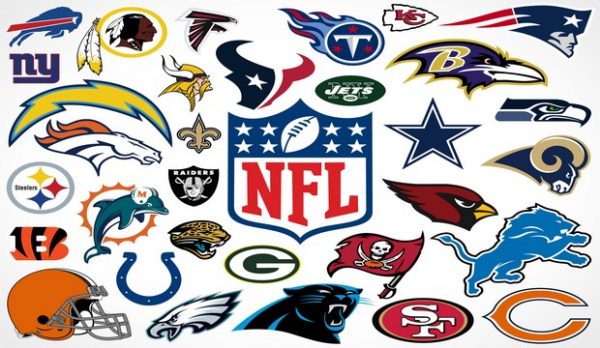 The Super Bowl is an annual American football game.It determines the champion of the National Football League NFL. List of Super Bowl Winners 1967-2017 is an assortment of all the winners of the Super Bowl since Green Bay won the first in 1967. The Pittsburgh Steelers have won the most Super Bowls with six wins.