Puskas Award ‘Goal of the Year’ Nominees for 2014

FIFA have announced the shortlist for the Puskas award. The award is given each year to the best goal over the preceding twelve months. These are the ten best goals from between 3 October 2013 and 26 September 2014. Manchester United striker Robin van Persie, Chelsea star Diego Costa, PSG talisman Zlatan Ibrahimovic and Real Madrid’s newest Galactico, James Rodriguez are among the strong candidates.  The winner is announced at the Ballon d’Or gala in mid-January, the shortlist is whittled down to a final three on 1st December. 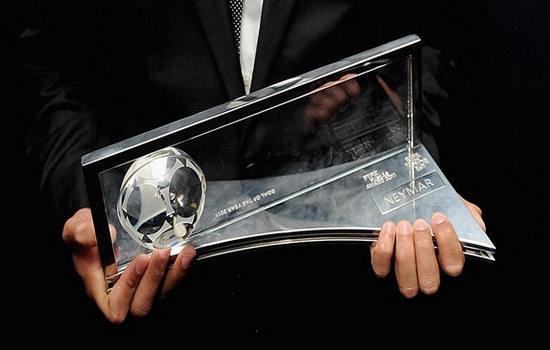 The Ireland striker Stephanie has been shortlisted for the prestigious award. Stephanie strike for Peamount United against Wexford Youths on 20 October 2013 is the only goal scored by a female player on the list of 10, which will be decided by a public vote.
Robin van Persie, James Rodriguez and Tim Cahill have all been shortlisted for goals at the recent World Cup while Zlatan Ibrahimovic is also on the list.  Here is the full list of Puskas Award ‘Goal of the Year’ Nominees for 2014. 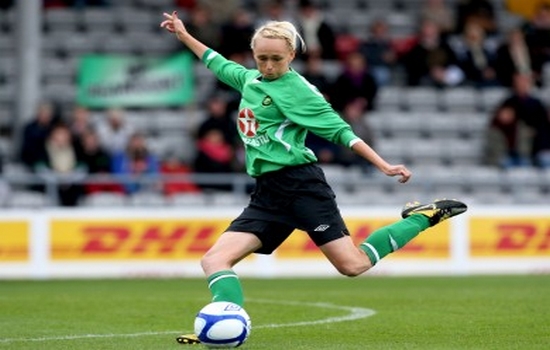