With almost 90 days remaining in ICC World Cup 2015, the year 2014 is near to end with all its magic-moments and cricket records. 2014 no doubt has been a great year for all the cricket playing nations, as many records has been sat and broken. Strictly speaking, in One Day International Cricket matches Indian and African teams have been dominant so far. Both team’s two of the world class batsmen i.e Virat Kohli and Hashim Amla have been busy all the year in setting and breaking one another’s records. After beating Sachin Tandulkar’s record to be the fastest to reach 20 centuries, Virat Kohli just broke Sir Vive Richerd’s recod and became the fastest batsman to reach 6000 runs. 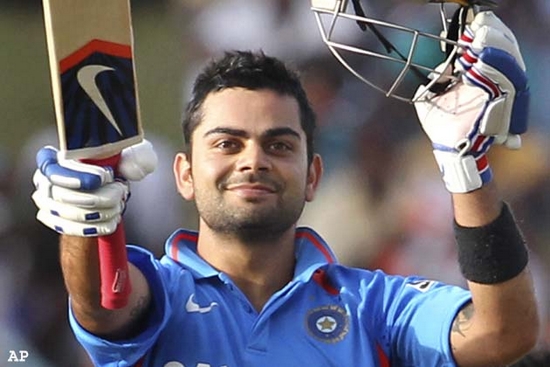 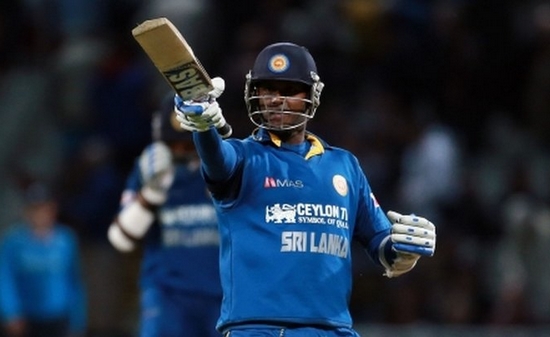