Soccer Movies You Must Watch

Soccer Movies You Must Watch

As the world’s most popular sport, being watch by billions of the fans everyday soccer ultimately gained the eyes of the filmmakers and production houses. However the response towards these movies has been rather mixed.  For every classic piece of cinema involving the beautiful game, there are many more movies that come across as too slushy that they simply fail to convey why football means so much to so many people. Soccer movies you must watch is list of movies generated by using a formula that combines the opinions cinema viewers and reliable media sources.

Share your opinion with us and tell us that which movie best represents ‘the beautiful game’? 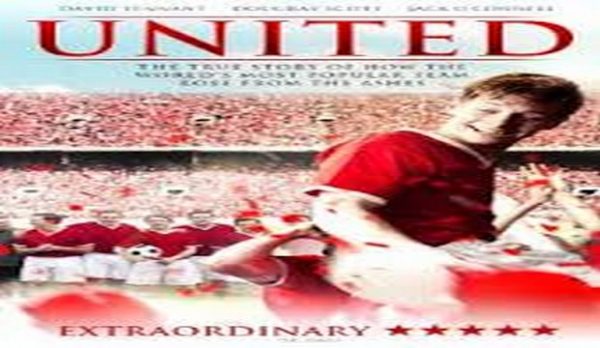 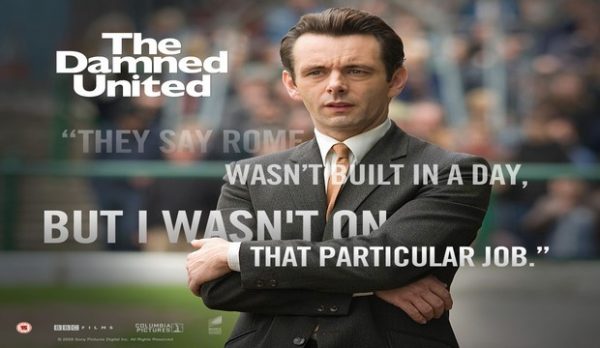 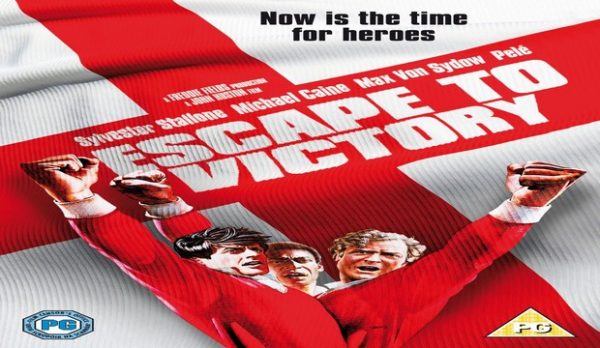 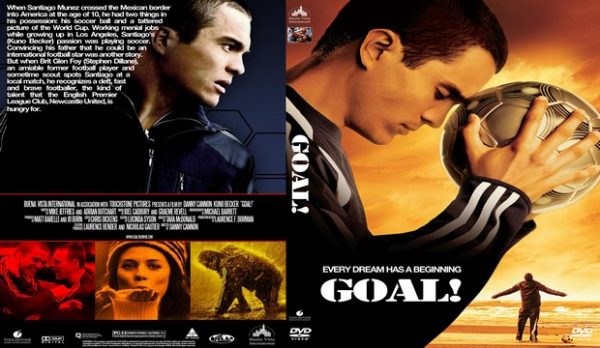 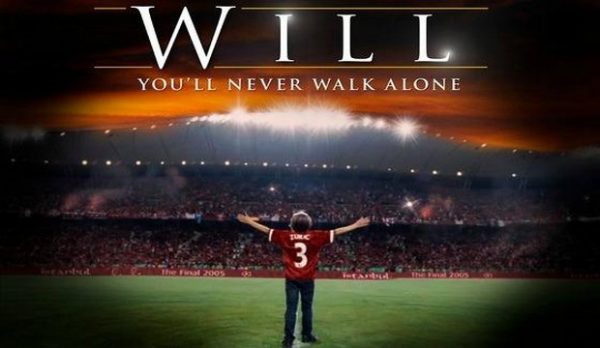 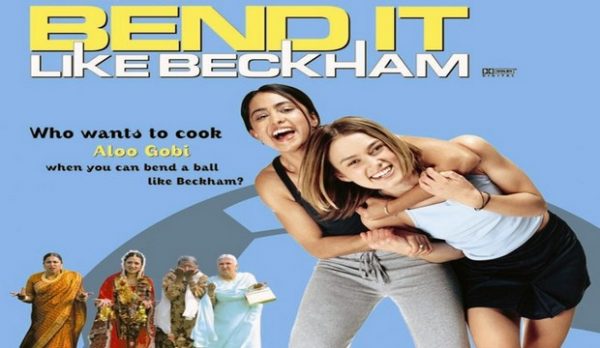 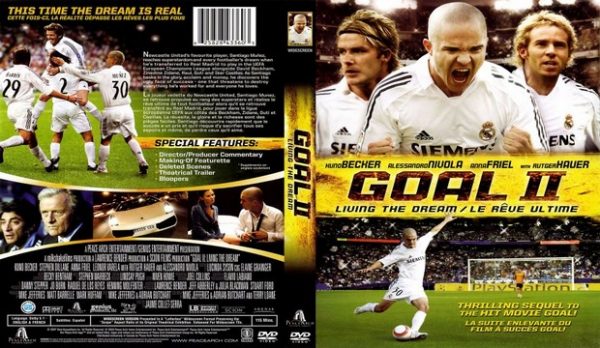 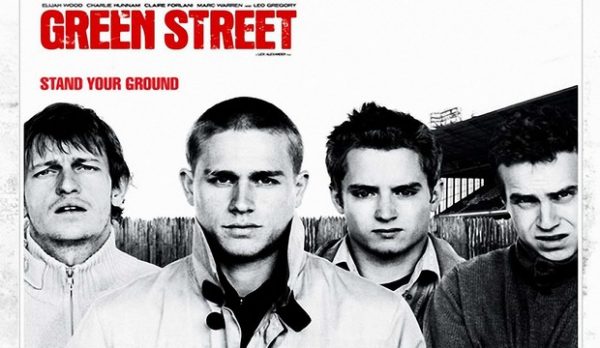 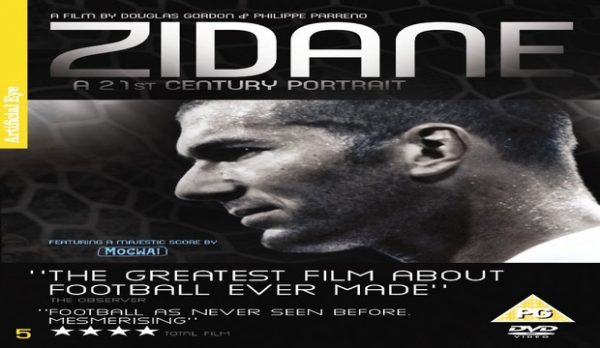