Sexy, powerful and smart. Yes these words describes the WWE divas perfectly. Whether you like it or not, the Divas have certainly looked to make their mark in an energized roster that boasts some of the most talented women to have ever graced the ring in this era. But wrestling talent is not the focus of our discussion today. The purpose of this list top five sexiest WWE divas 2016 is based simply on their looks. When these Divas are out of the ring, you’ll more than likely see them hitting up the gym to look in tip-top shape but today let’s take a look from another aspect that which one of these beautiful and gorgeous ladies tops the list. My taste in women may be a little different than yours and that’s okay I’ll more than happy to see your choice via comments. 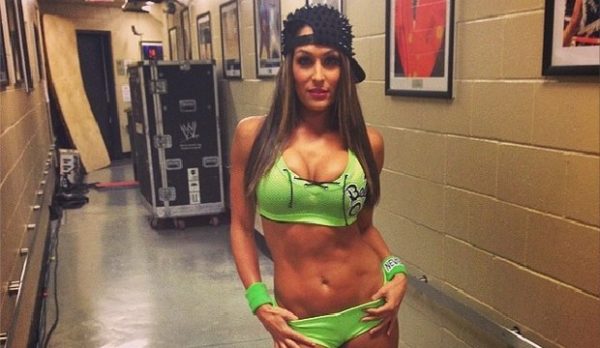 I know it’s challenging for anyone to distinguish between Bella twins, but as we all know Nikki Bella is more hot and beautiful as compared to her sister. Nikki who is currently dating John Cena is one of the most attractive lady who graced the WWE world with her charm. In our countdown Nikki Bella is on 5th place in Top Five sexiest WWE Divas 2016. 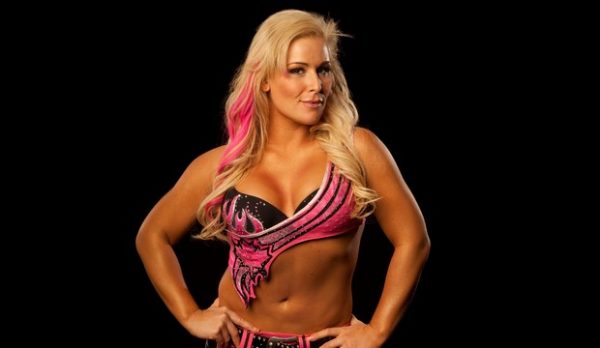 On the 4th spot we have Natalya. As a member of famous Hart wrestling family Natalya is not only keeping the Hart family name proud with her great in-ring performances, but also she has one hell of the body figure as well.  Having curves in all the right places and wearing the dominatrix-like outfits has no doubt enhanced the hotness of this diva. 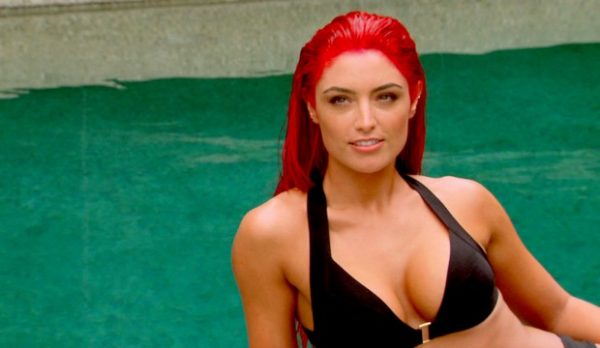 We just don’t see enough of Eva Marie. Admittedly, but remember, physical appearance is the only requirement for this list. Well to have a glance on her hot sizzling body, you have to watch wwe total divas reality show. With her striking red hair and inch-perfect physique, no one is able to take his eyes away from her. Eva Marie is on 3rd place in Top Five sexiest WWE Divas 2016. 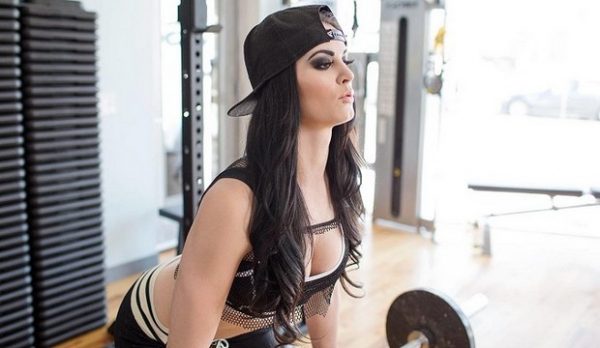 As the only British woman on the current roster, Paige has to constantly stand her ground and prove that she is just as good as her American counterparts. A former two-time Divas champion and the first ever NXT Women’s Champion has the prettiest face. Her contrast of vampire white skin, pitch black hair striking dark eyes and her fighting nature, she is far from forgettable. 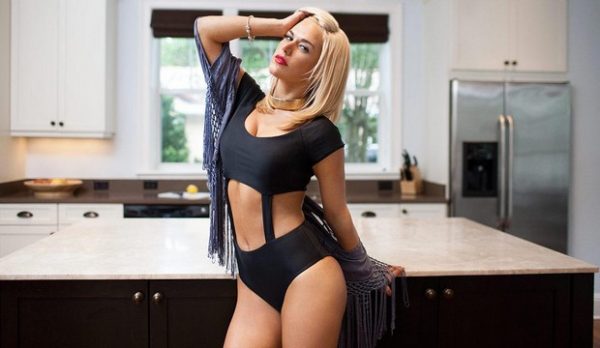 Now we present you the topper of our list Top Five sexiest WWE Divas 2016 one and only Lana. The WWE’s very own Russian liable is spearheaded by the most beautiful woman currently in the business. Having a great physique, curves and slim body, Lana literally is perfect woman. Naturally beautiful, Russian accent and her sense of jealousy made her almost irresistible for everyone.