The Fastest Rugby Union Players in the World

Rugby is a game of speed, agility, quickness, strength and power. Rugby players are among the strongest fittest and fastest athletes in the world. But real question is that who are the fastest rugby union players?

In below line we’ve selected some of the fittest and fastest rugby union players throughout the history of rugby union. 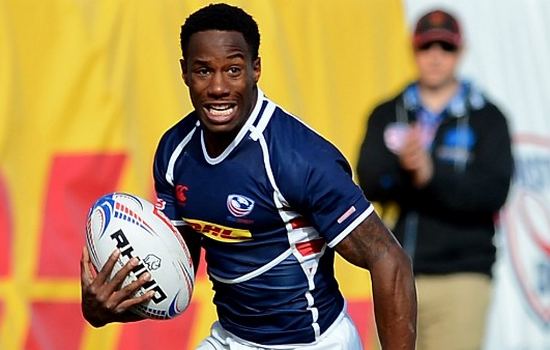 The gifted American is probably the fastest rugby union player in the world right now. Playing for United States national sevens rugby team Carlin is aiming for a place at 2016 Olympic games.  According to HSBC, over 20 meters Isles is 0.22 seconds faster than Usain bolt and can jump 42 inch one-leg vertical jump putting him 8th in the top ten NBA players with highest jump. 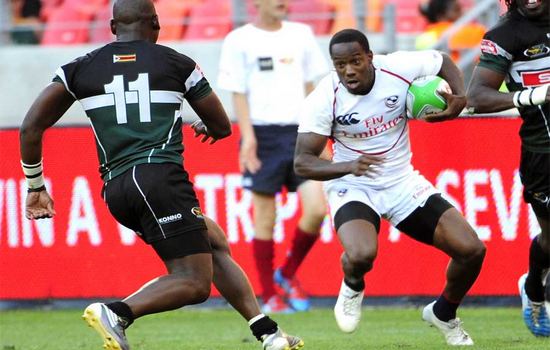 The United States winger made his mark in the 2007 Rugby World Cup. Tadzuka has got 31 international caps for USA since 2007. This unbelievable athlete is probably the second among the fastest rugby union players in the world. With some of the fastest footsteps it is never easy to stop him even after knowing his intentions of coming your way. 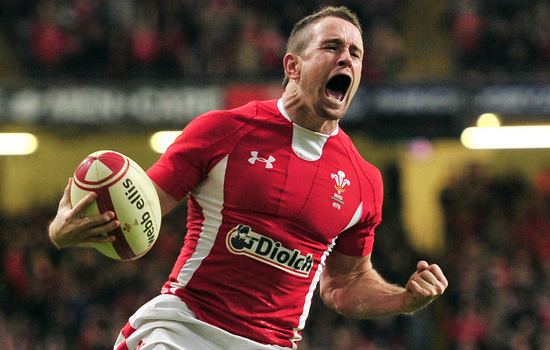 Although retired now, Shane Williams has been almost untouchable at his peak. A Welsh rugby union player most famous for his long and successful tenure as a wing for the Ospreys and the Wales national team,also won the IRB player of the year award in 2008. 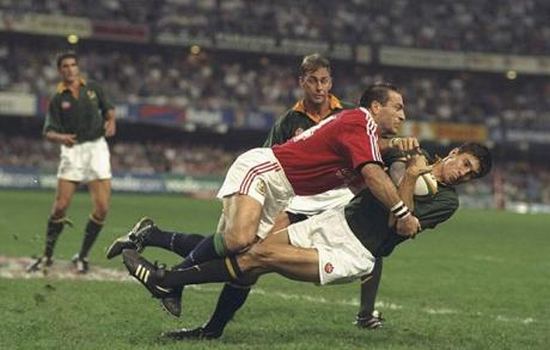 The most electrifying winger with some serious strong build John Bentley is one of the fastest rugby players ever. His performance in 1997 Loins touts to South Africa put him under the spotlight. After serving several years for Great Britain; this legendary player is currently associated with community rugby programs and associations, promoting the game after retirement. 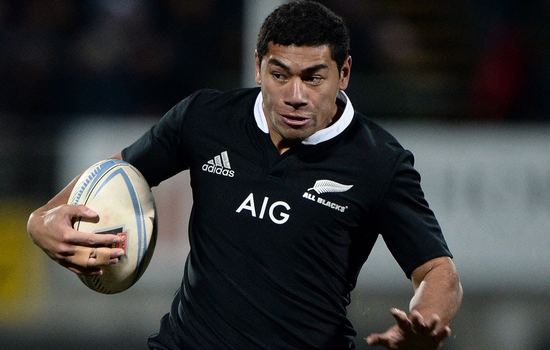 This speed merchant belongs to the strongest rugby teams in the world right now. Playing for All Blacks Charles is said to be capable of doing anything. Speed combined with other crazy skills makes his name in the fastest rugby players in the world list.