The FIFA Ballon d’Or Finalists Since 2010

The FIFA Ballon d’Or is the most prestigious association football award presented to the best player of the year. The award is given FIFA to the male player considered to have performed the best in the previous calendar year. It is awarded based on the votes from national team coaches and captains, as well as journalists from around the world. 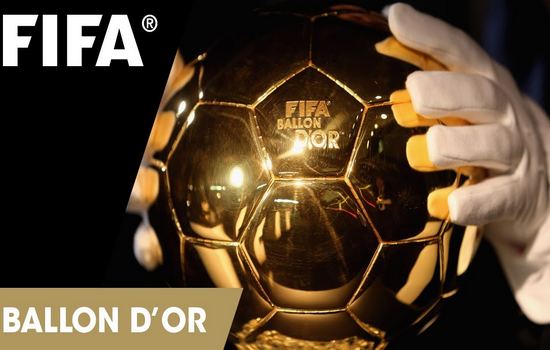 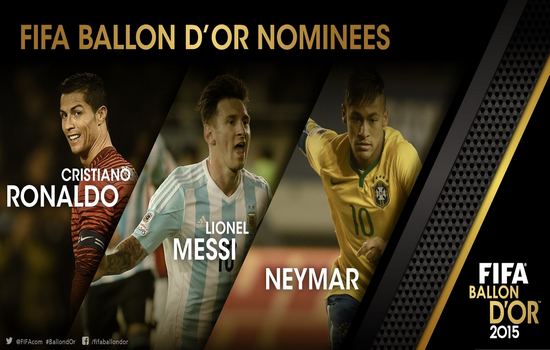 The FIFA Ballon d’Or Finalists Since 2010