Football is one of the most popular and loved sports in the world. Millions of the fans throughout the globe follow this beautiful game every day. As different people support different team but there is one thing is common in all football fans; i.e. everyone like watching players score goals.

Scoring goals in football is perhaps the major reason of people’s interest in the game. Without goals the football game is tasteless and boring. Goals are the greatest source of entertainment in football. Mostly front line (forward players) did this job.

In football the success of any team depends upon their great defense as well as their effective and lethal attackers. These deadliest trios tear the defense of any team and score goals for their teams. Different attacking trios served different teams throughout the football history. Here we sum up 5 Deadliest Football Trios in Football History ever. Hope that you’ll with the ranking, if not let us inform in comment section. 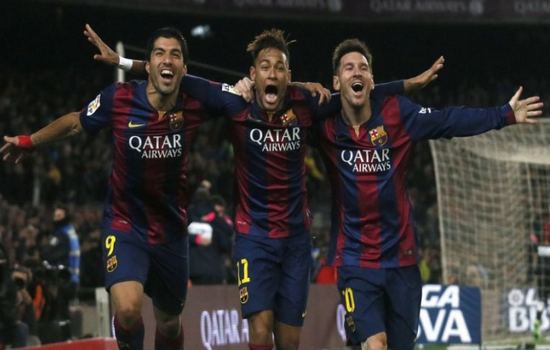 Messi, Suarez and Neymar commonly known as MSN are probably one of the all-time deadliest football trios and undisputed the best football trio of the present ages. This supercharged trio has electrified the football world this season, helping guide Barcelona to the domestic title and a potential 5th Champions League triumph. They have scored 125 goals in 2015, 44 Messi, 41 Neymar and 40 Suarez. Two of them Messi and Neymar are shortlisted for Ballon d’Or 2015 final three. 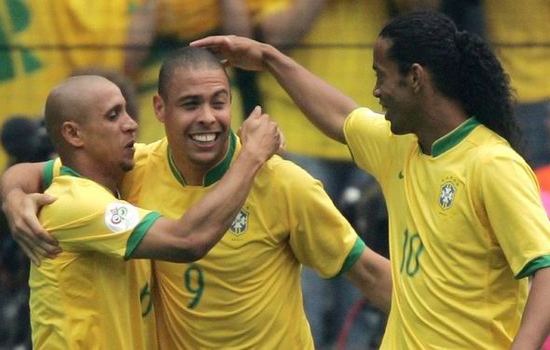 The 2002 World Cup will always be remembered for Brazil’s dominance; when this deadliest trio led Brazil to world cup title.  Ronaldinho was young and displayed his vast potential when he scored a 40-yard free-kick against England. Rivaldo and Ronaldo were at their peak and absolutely devastated their opponents with horrible display of lethality.

Brazil won the world cup title and Ronaldo and Rivaldo were the top two scorers in the tournament with 9 and 5 goals respectively. Such was the influence of the trio that at least one of them scored in every single game of the World Cup. 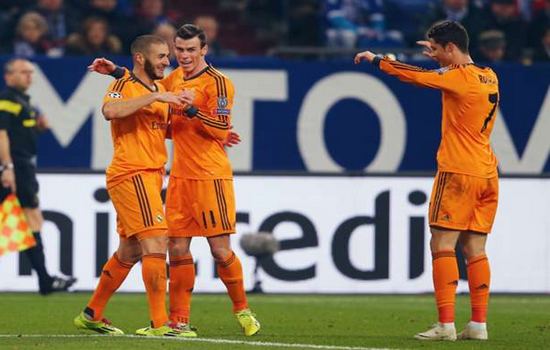 Real Madrid also have a lethal attacking trio in the form of Bale, Benzema and Cristiano (BBC). The age of this trio playing together might not be as great as the rest, but the number of trophies they have won and the dominance they have shown gives them a spot here. Playing together for just over two seasons, they have already won 4 trophies. Real Madrid recorded the highest number of consecutive wins in Europe with 22 straight wins – and the ‘BBC’ smashed almost every defense that came in their path. While Benzema might be the central forward, his role as a withdrawn support forward is the main reason for both Cristiano and Bale to function at their full potential. 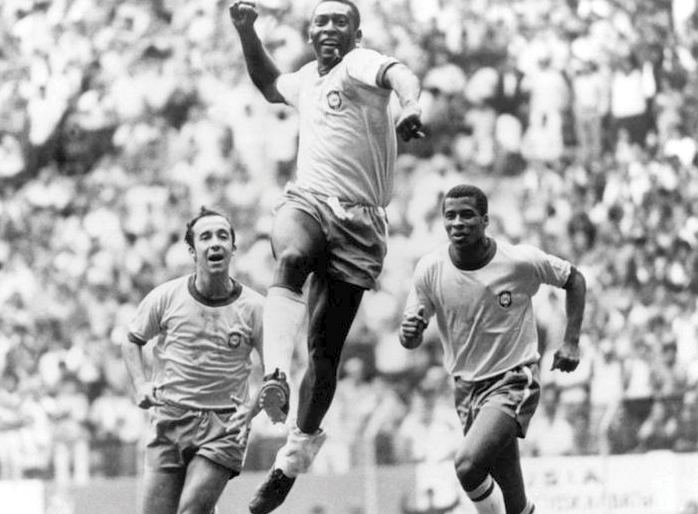 Jairzinho, Tostao and Pele the front of the best ever international team is another best attacking football trio. Tostao remains Cruzeiro’s all-time top scorer with 249 goals, Jairzinho famously scored in each and every match of the World Cup 1970, while Pele is possibly the greatest player of all time. 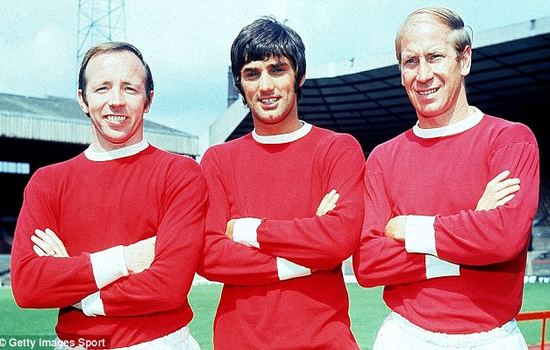 George Best, Dennis Law and Bobby Charlton – Manchester United’s greatest ever trio and are considered one of the best ever football trios in the world. They formed the structure of the golden era of United in the 60s. In their time together, they won two First Division titles, a European Cup, an FA Cup and two Charity Shields.