The New Formula One Cars for 2015 Season

World champions Mercedes, runners-up Red Bull and third-placed Williams launched their new Formula One cars for 2015 season. Testing of these new F1 cars is continuous at the test track at Jerez. These cars have significant changes in their designs and color schemes as compare to their previous editions. Here are the new Formula One cars for 2015 season. 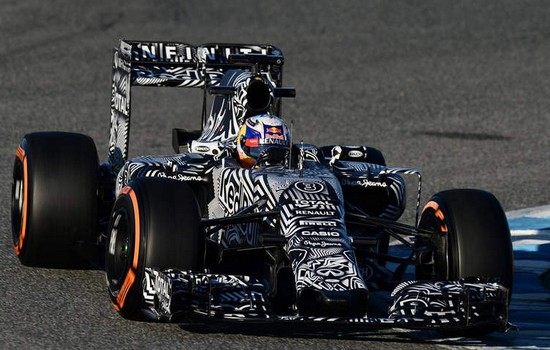 Red Bull launched their 2015 car, the RB11 to compete in the 2015 Formula 1 season. The new car design is a black-and-white camouflage, which Red Bull describes as a “special test livery”.

In line with the new regulations, Red Bull has opted for a lower nose box and front of the chassis which is the most notable change from the RB11’s predecessor. 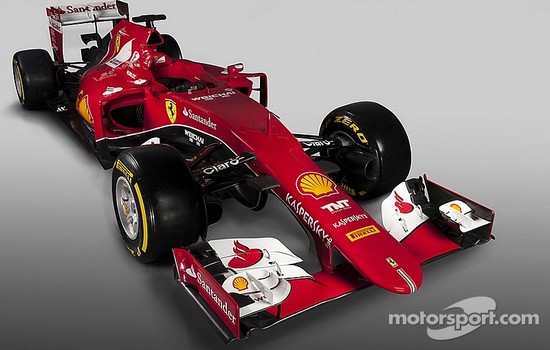 Ferrari also launched Ferrari – SF15-T to compete in the 2015 F1 season. Ferrari –SF15 looks so sexy and cool. The most striking features are a very elongated nose- by far longest of the new formula one cars and heavily revised side pods.  The new machine, which will be driven by Ferrari’s all-world champion line-up of Sebastian Vettel and Kimi Raikkonen and the Italian team hope, will return them to winning ways in 2015. 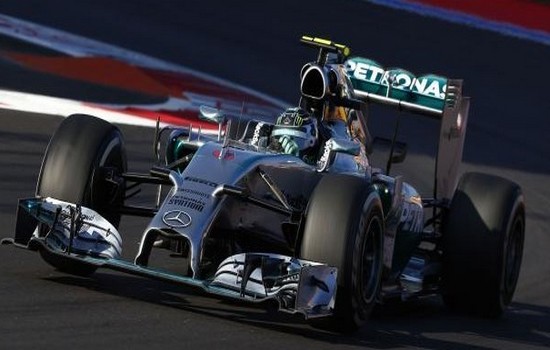 The defending champions Mercedes also revealed their “evolutionary F1 W06 Hybrid” car during a shakedown at Silverstone. The vehicle has some changes too most noticeable changes are a different nose design and re-sculpted bodywork, particularly in front of the rear wheels. 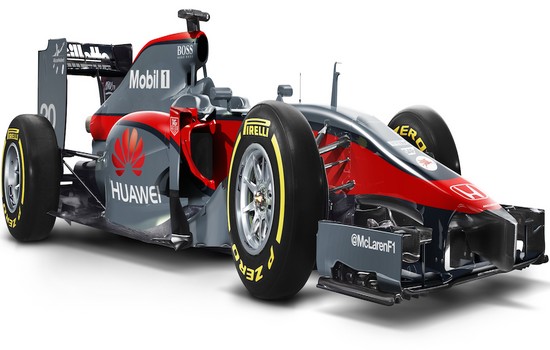 Powered by Honda McLaren- MP4-30 is the new Formula 1 car introduced by McLaren. The car will be driven by the two former champions Fernando Alonso and Jenson Button will race in 2015. The team have selected for an evolutionary color scheme with red streaks added to either side of the nosecone. The striking changes in the new machine are; a refined nose-box section, slim rear-end packaging and tightly contoured bodywork under which Honda’s brand-new RA615H Hybrid power unit is installed. 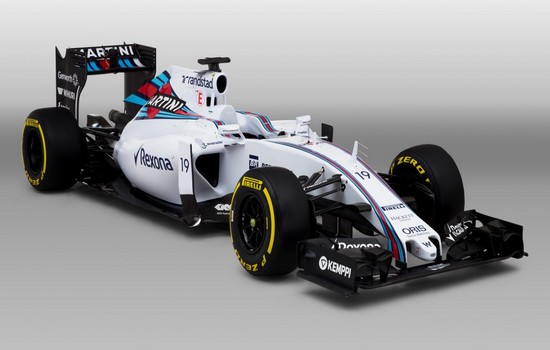 One step ahead from the last year’s Williams, Williams – FW37 has a new look especially a new style nose. The most obvious difference on the car, which still has its distinctive white, blue and red color scheme, is the shortening of the nose. The 2015 edition features a shorter, stubbier front from last year’s jutted nose.

Lotus- E23 is powered by Mercedes AMG High Performance Powertrains. The E23 has been presented with a conventional nose – a clear departure from the split ‘twin tusk’ nose of its predecessor. 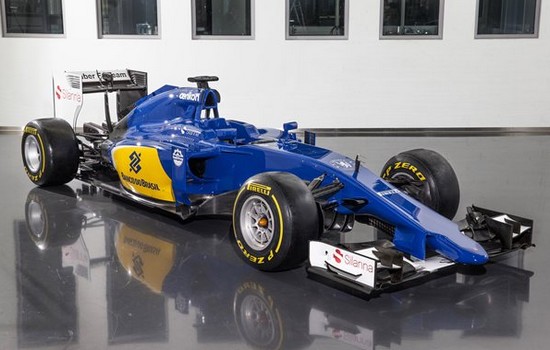 After a season with the most comprehensive technical changes, we have the result in the form of Sauber’s new formula 1 car, the C34. The black, white and red color scheme has been radically replaced by blue and gold for 2015 season. During the development of the new Sauber C34-Ferrari, the Sauber F1 Team’s engineers focused on three areas: performance in slow corners, weight reduction and braking stability. 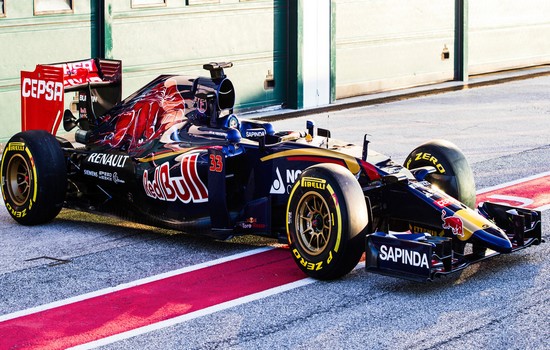 The Renault-powered STR10 has been produced under the technical directorship of James Key. The new Toro Rosso is, according to the team, ‘the best car the outfit has built’ during their 10 years in Formula 1. 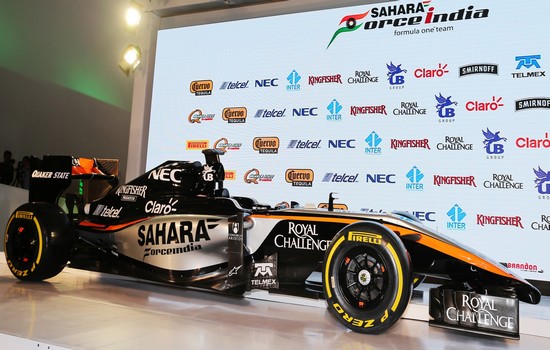 A fantastic car launched by Force India, “VJM08”. A powerful new color scheme in 2015 is adopted by Force India. The team’s traditional green, white and orange colors of the Indian flag have been replaced by silver, black and orange.