Indian female sports stars are not just earning fame in the field for their exceptional performances. They are equally popular off the field owing to their sensational beauties and attractive figures. Whenever you think about hottest Indian women in sports, eventually one name comes to your mind, that’s none other than Sania Mirza. Indeed Sania was the hottest Indian Athlete in recent past but in present age, there are many other athletes appeared on the horizon of sports that are hotter than Sania. So, who is the hottest Indian female sports star? Sportsgoogly maintain the list of top 10 hottest Indian women in sports. These hotties are currently in action and responsible to bring millions of fans to sports grounds. Check out the list:

She is not only a wrestler but also a beautiful lady. Sonika Karliraman is an amazing combination of power and beauty. She is at no 10 position in our list of hottest Indian women in sports. She is the daughter of former Indian Wrestler Chandgi Ram.

Another combo of beauty and skill, Ashwini Ponappa is a women’s-doubles badminton champion. Ashwini is an elite Indian badminton player who represents the country at the international badminton circuit in both the women’s and mixed doubles disciplines. 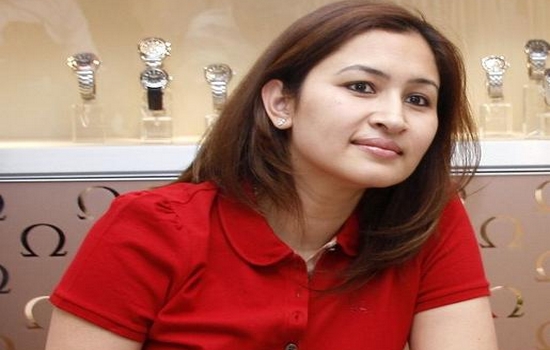 Indian badminton troop is incomplete without Jwala Gutta. She won 2 golds and silver in the Delhi edition of the Commonwealth Games. She recently won the bronze in the World Championships in London. With 5 ft 10 inch height she is also making her way in the fashion circuit. She has also done an item number in Tollywood movie Gunde Jaari Gallanthayyinde. 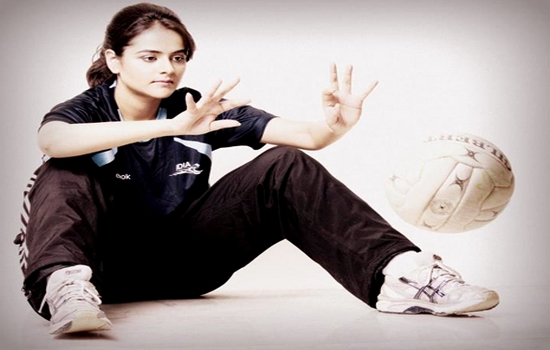 Prachi Tehlan, the captain of the Indian Women’s Netball team is another charming lady in sports. Surely, with her attractive looks and style, Prachi keeps the ability to make the youth fall in love with the Netball. She titled as “Queen of Court” by The Times of India & “Lass of The Rings” by The Indian Express. 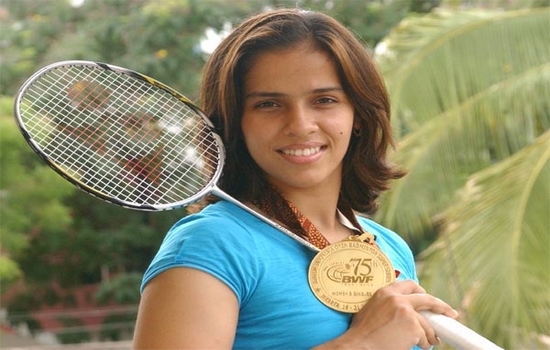 Saina Nehwal is one of the best and great “Indian Badminton Player. She has been on Top 2 Rank Badminton Player Ranking. She is one of the most beautiful and hottest Indian women in sports. Her charming smile and likeable personality enhance her hotness.  Saina Nehwal has been playing for Indian on International level for Long time and Saina has won many Awards and trophies for Best performance. She is the first Indian to win the World Junior Badminton Championships and was also the first Indian to win a Super Series tournament, by winning the Indonesia Open on 21 June 2009. In November, 2014 she also won the China Open Super Series premier. 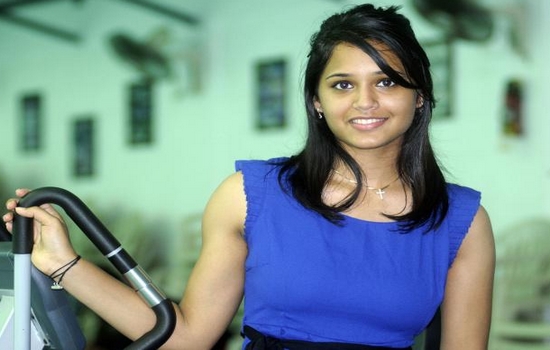 Deepika Pallikal is one of the best squash players in India. She became the first Indian woman to break into the Top 10 in the WSA rankings. She was runner up in the Tournament of Champions 2012 and reached the semifinals of Australian Open 2012. She won her sixth WSA title by winning the Meadowood Pharmacy Open on February 2013. Her beauty and hotness inspired the Indian cricketer Dinesh Karthik, they got engaged. 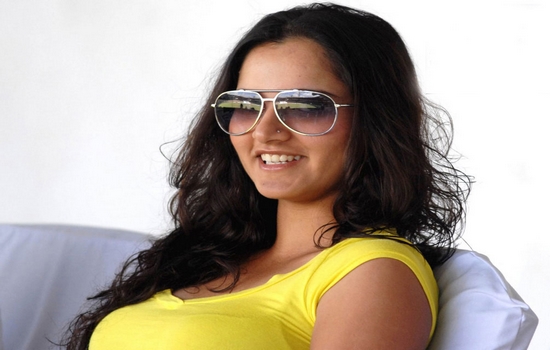 No one deny the success of Sania Mirza in tennis circuit. Throughout her career, she has established herself as one of the highest-paid and high-profile athletes in India. Although she may have struggled for form on the tennis court in recent years, but the Hyderabad’s queen is one of the most beautiful and successful and hottest female stars in Indian sports. She is the one of the hottest female tennis players in the world. 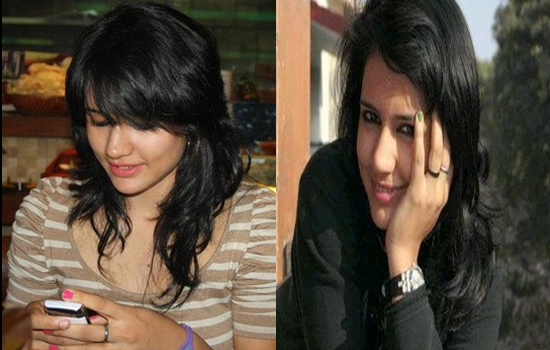 Pratima Singh is an Indian basketball player and one of the most skilled ball handlers in India. She was nominated as the second Most Glamorous Sports Women in an open online contest, and won a gold medal for the country in the first 3×3 FIBA Asia basketball championship. 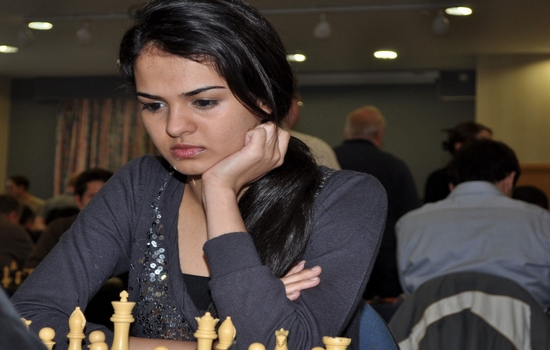 Tania Sachdev is a very beautiful and hot Indian chess player. She holds the titles of International Master and Woman Grandmaster. She is the ideal combination of beauty with brain. She deals with knights and pawns and does so fabulously well. Due to her simple and innocent look she is ranked no to in our list of Top 10 Hottest Indian Women in Sports 2015. 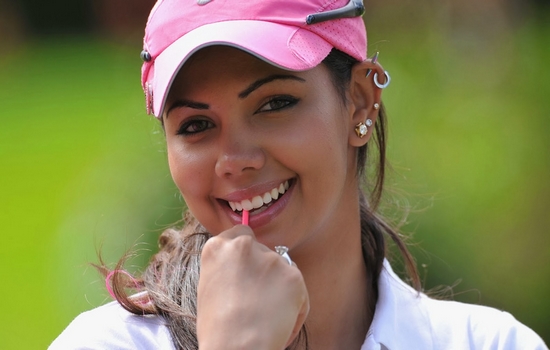 Sharmila Nicollet- one of the best female golfers in India and one of the hottest golfers in the world. She is super-hot too. She started her professional career in 2009 after being successful in various amateur tournaments.  In 2012 she qualified for the Ladies European Tour. She is the youngest Indian golfer to qualify in the history of the game. She indeed, deserved top place in the list of Top 10 Hottest Indian Women in Sports 2015.