A record six times NBA MVP, Kareem Abdul-Jabbar, played 20 seasons in the National Basketball Association for the Milwaukee Bucks and Los Angeles Lakers as a center. 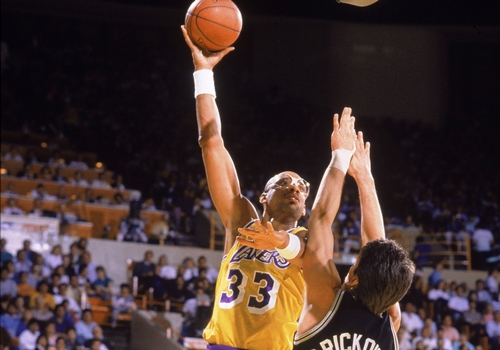 Karl Anthony Malone played 18 seasons in NBA for Utah Jazz as power forward from 1985 to 2003. He played his final season with the Los Angeles Lakers. 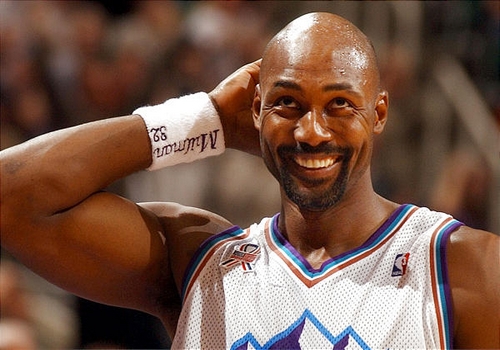 Los Angeles Lakers star Kobe Bean Bryant is currently playing NBA. He has played for the Lakers his entire career. He is currently third leading point scorers in the history of NBA. 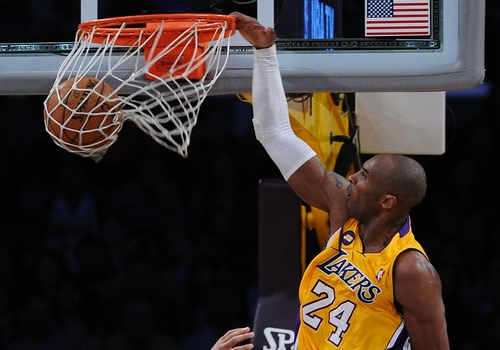 The greatest basketball player of all time, Michael Jeffrey Jordan, played 15 seasons in the National Basketball Association (NBA) for the Chicago Bulls and Washington Wizards. 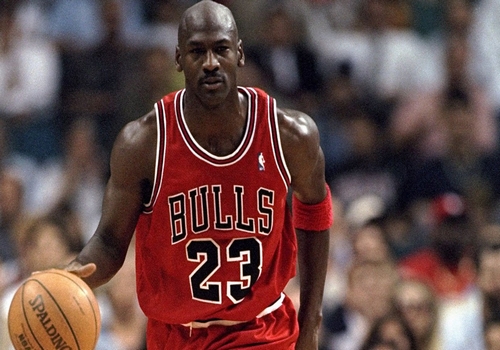 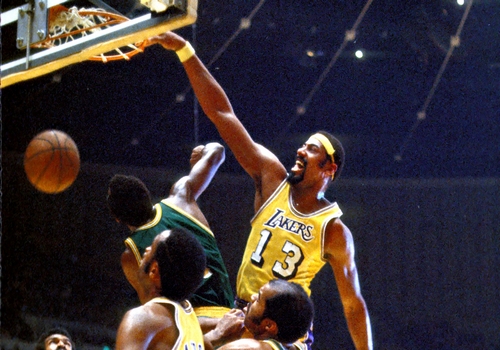 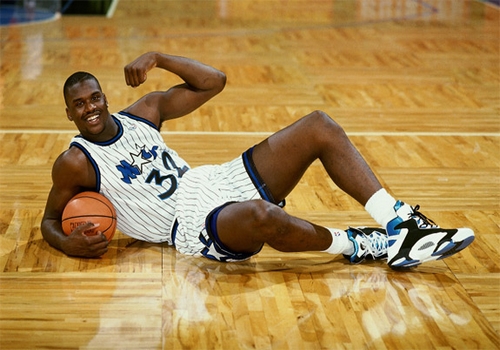 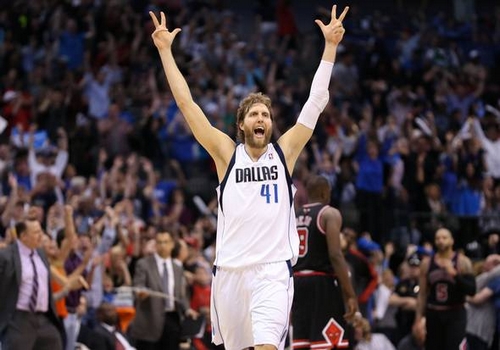 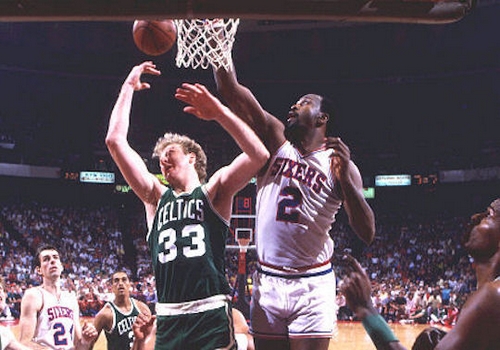 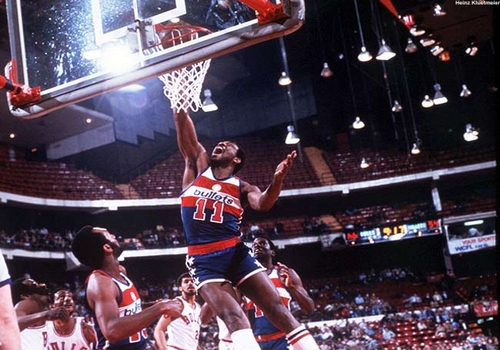 Hakeem Abdul Olajuwon played the center position in the NBA for the Houston Rockets and Toronto Raptors. 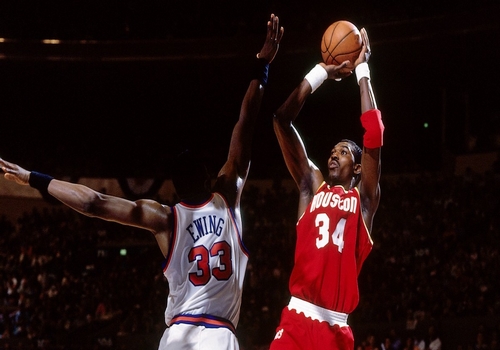