A double hundred in a match shows the temperament and endurance of a batsman. It is also reflects on the conversion rate of the batsman. A very few of the many cricketers has done it in the history of cricket more than five times. Most Double Centuries in Test Cricket History is a brief summary of those prolific players.

The greatest batsman in the history of the cricket and most probably, the best cricketer ever to play the game “The Don”, has piled up the most double tons by any batter. His brief record is as: 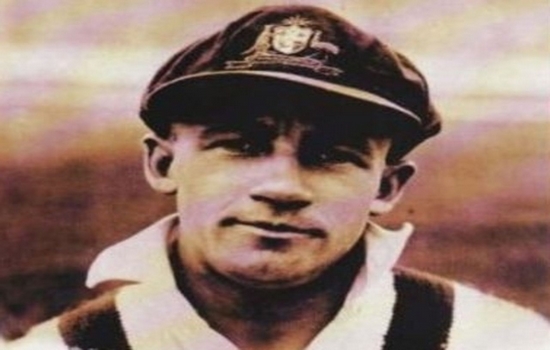 Arguably the most elegant left handed batsman of modern time, the Sri Lankan sensation in 2nd in the list of “most double centuries in test cricket History”. 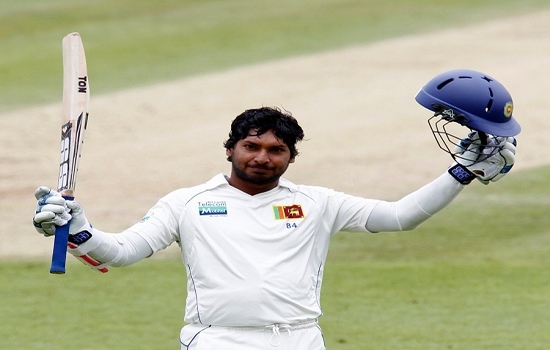 Another left handed master class. A true heir to Bradman`s empire, Brian Lara, standing tall in the list at number three position. Lara played 131 test matches and scored more than eleven thousands runs and 9 double centuries. He also scored the highest individual scores in an innings of test match;i.e 400 not out.

Also Visit: Fastest Centuries in the history of ODI 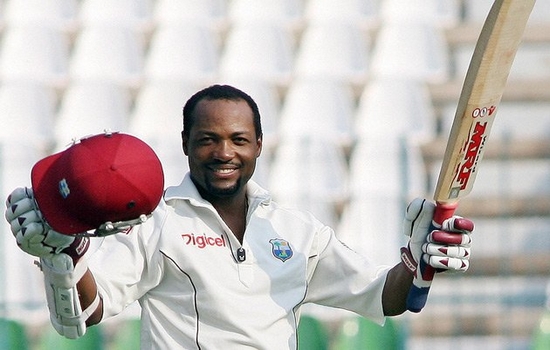 The best English batsman of the 1930s Walter Hammond also features the list of. Right-hand is considered as one of the four best batsmen in the history of cricket. 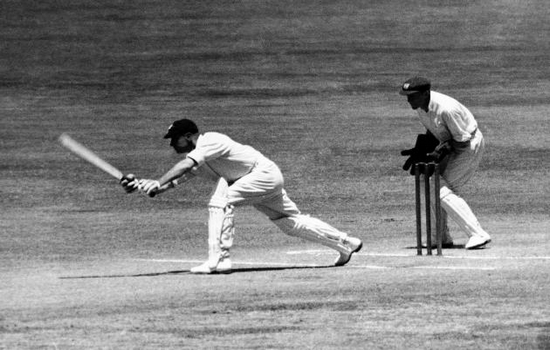 “A calm and classy batsman with a huge appetite for runs”, this could be the best one sentence description of Mahela Jayawardene. The right handed has proven hid abilities with the bat in all the formats of the game. 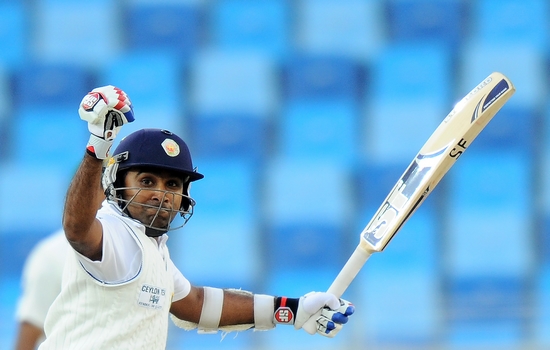 Another Sri Lankan managed his name in the list of most double centuries in test cricket History. Marvan Atapattu has scored six double-hundreds in his career. 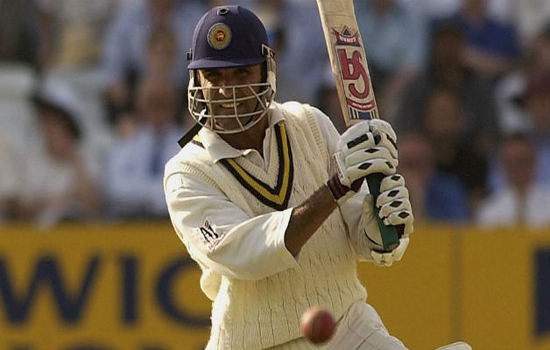 He has piled Test runs at a quicker speed than anyone in the history of cricket. His genuine boundary hitting abilities with minimal footwork made the most dangerous batsman of modern cricket. 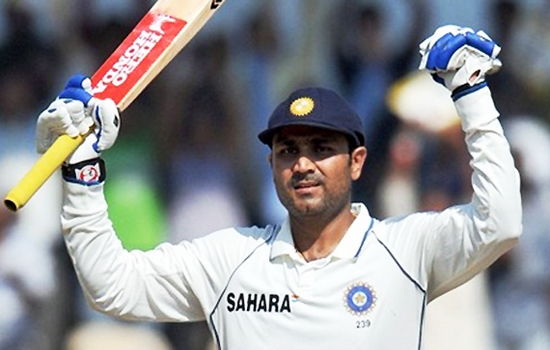 Simply the best batsman Pakistan has ever produced is standing in most double centuries in test cricket records. 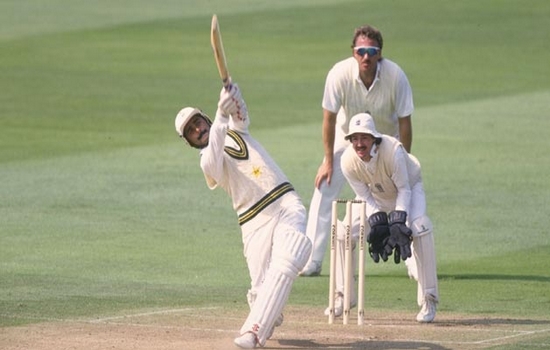 The highest run getter for Australia, Ricky Ponting, has made his name written in many record books including most double centuries in test cricket. 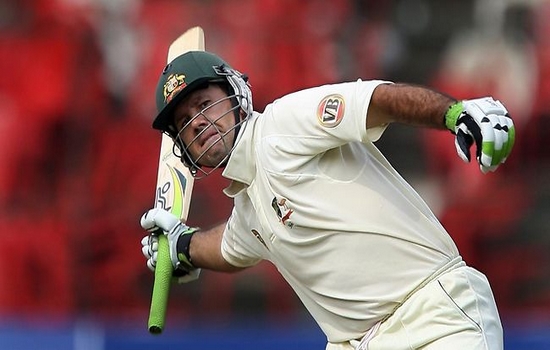 Sachin Tendulkar, a name without it every record book looks imperfect. Perhaps the best man to appear on the cricket pitch holds almost every batting record. He claims a spot here also. 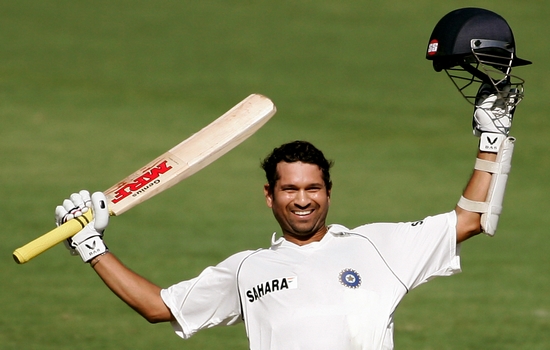