Top seven longest serving managers in football is collection of those virtuosos who took the football managing to next level and endured there for flabbergasting long time. It is an incredibly rare occurrence in the modern game for a manager to last more than 2 years at any one team. But these legends not only remained their but almost won everything in their respective leagues. Let’s have a glance at complete list of these masterminds. 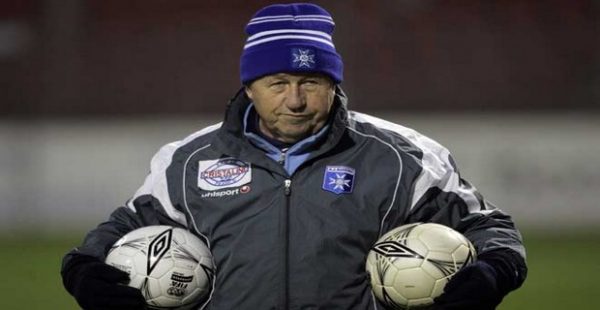 On 1st rank in Top seven longest serving managers in football we have Guy Roux .Roux was actually associated with Auxerre for 53 years. when Roux took over, Auxerre climbed the divisions, reaching the French Cup final in 1979, getting promoted to Ligue 1 in 1980 and then becoming champions in 1996, having previously made the 1992/93 UEFA Cup semi-finals. He Coached in a record 894 Ligue 1 games. 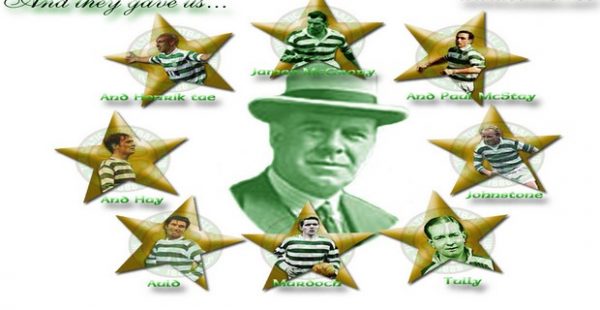 He is the first recognized manager of Celtic. He established the club with 16 league titles and 14 Scottish Cups, winning 1,045 of his 1,614 matches in the dugout. Willie Maley holds the majestic record of Celtic’s 62-game unbeaten run between 13 November 1915 and 21 April 1917, which is a British professional record.

A disciplinarian who was already 45 when appointed, having previously been assistant, he oversaw the first Scottish treble of league, Scottish Cup and League Cup in 1947. He won 18 league titles during his managerial career. Struth became vice-chairman of the club after retirement. He over all won 73 trophies during his long career for the Rangers. Bill Struth is on 3rd spot in top seven longest serving managers in football. 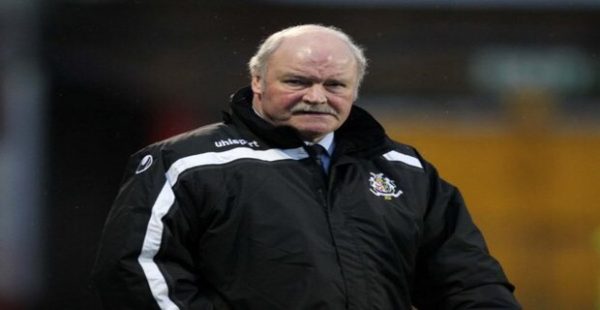 Appointed by Northern Ireland’s Portadown in December 1986.  He masterminded the Ports’ first league title in 1990, retaining the championship the next term with a domestic double and finishing top again in both 1995/96 and 2001/02. He stepped down after Saturday’s 3-2 defeat by Lurgan Celtic in the Irish Cup. 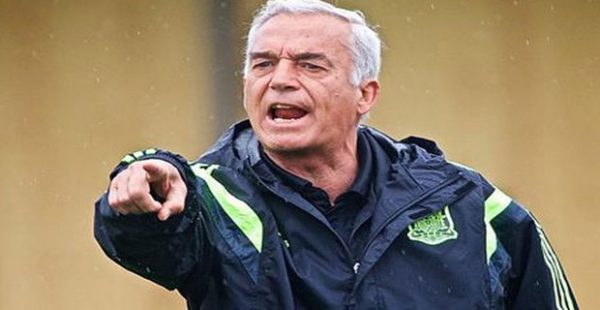 Quereda was appointed by Spain on 1 September 1988 and persisted in charge until July last year. He hooked out after coaching at his first Women’s World Cup. During his tenure Spain women team made it to the 1997 UEFA European Women’s Championship semi-finals and the last eight in 2013. 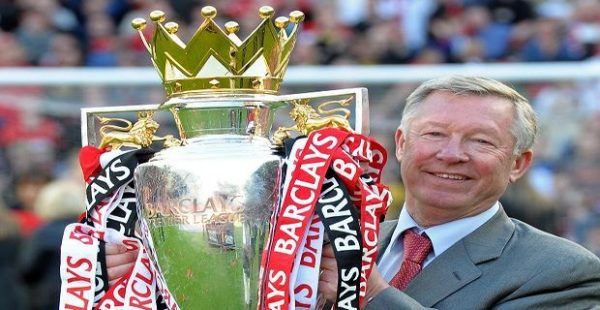 It seems improbable anyone will again manage one of the continent’s leading clubs for a period of more than a quarter of a century. He is probably all time great in premier league and one of the best in the world. United landed 28 of their 42 major trophies during Sir Alex’s reign including  13 Premier Leagues, 5 FA Cups, 4 League Cups, 2 UEFA Champions Leagues, 1 European Cup Winners’ Cup, 1 UEFA Super Cup, 1 European/South American Cup, 1 FIFA Club World Cup. 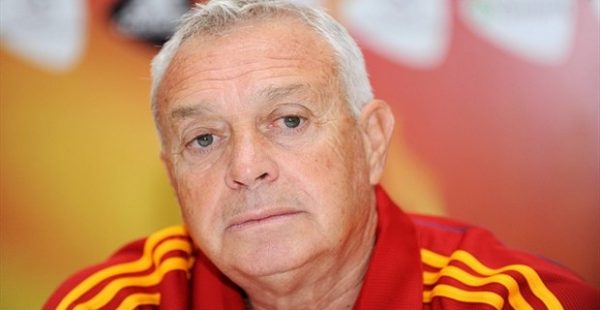 Part of the great Real Madrid side of the 1950s and 60s, Santisteban was a youth coach at the club before taking the reins of Spain’s U16 team in 1988. There followed European titles at that level in 1991, 1997, 1999, 2001. He also won euro as caretaker of U19 team in 2008. During his 20 years reign Santisteban won seven UEFA titles at any level which is a record. No other national-team head coach has won more than Santisteban’s. He is on 7th place in top seven longest serving managers in football.