Top Eleven Most Expensive Footballers at Each Position

Top Eleven Most Expensive Footballers at Each Position

Top eleven most expensive footballers at each position is list of those dazzling which are not only best in the world but also most expensive at their respective positions. The list includes players from goalkeeper to center forward featuring Manuel, Ramos, Silva, Messi, Ronaldo and many more. Let’s check out the full list. 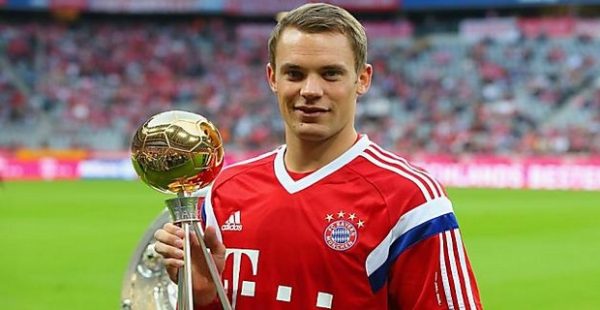 German sensation and Bayern Munich wall Manuel Neuer is placed on goalkeeping spot in top eleven most expensive footballers at each position. Manuel Neuer is the richest goalkeeper and the most expensive one this season, outclassing David De Gea at least in terms of commerce. He’s the nightmare of every major striker in the world. Neuer unbelievable ability of goalkeeping made him number one option for many great clubs and they were ready to drop any amount to have him. But just a few days ago he extended his contract with Bayern to end all these transfer rumors. 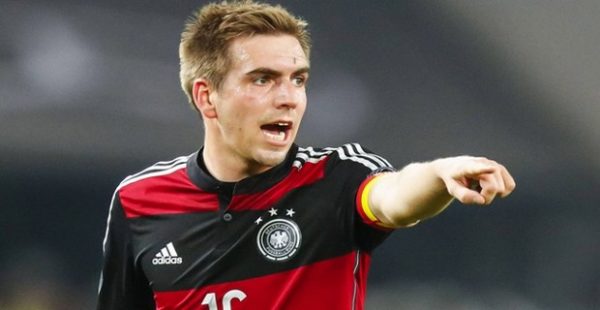 Phillip Lahm proved to be the most successful German left-back in the world. Lahm has amazing stamina and can keep running along the flanks for the entire 90 minutes. Not only that, he is perfect passer and amazing chance creator. Lahm is earning £120,000 per week which makes him richest left back in the world right now. 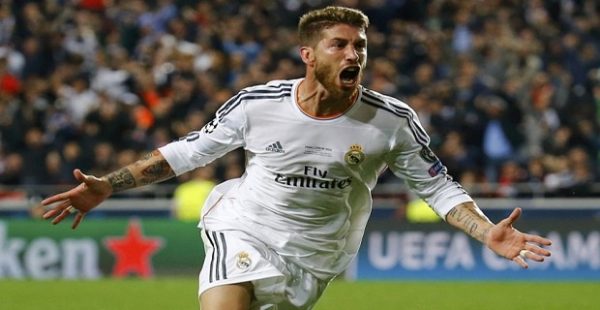 Real Madrid skipper and defender Sergio Ramos is grossing a lot more than many renowned strikers in the world. Ramos is making Madrid Pour money as he is one of the best defenders in the world despite reputed as a dirty player. Ramos is highest earning CB in football at present and that makes him feature in team of top eleven most expensive footballers at each position. 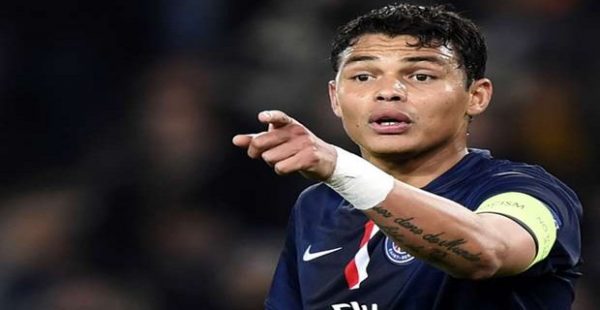 He raised eyebrows when he left AC Milan for PSG in a big money transfer, but he has justified the unlikely move by driving the Paris side’s march into the Champions League quarter finals. A player with a terrific football brain, a massive heart and the skills to match both. Thiago is the highest paid center back in the world right now 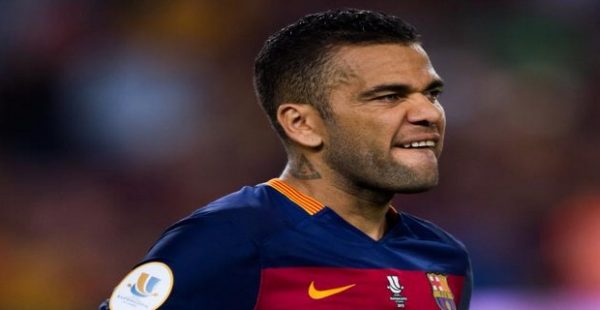 He has been one the best right back for quite a long time now. The Brazilian RB can keep running for days and he’s a strong defender. He used to be sprightly but now he’s more experienced and this helps him to keep up with the modern game. He also has a great ability to judge the game and can adjust his playing style as per managerial needs. 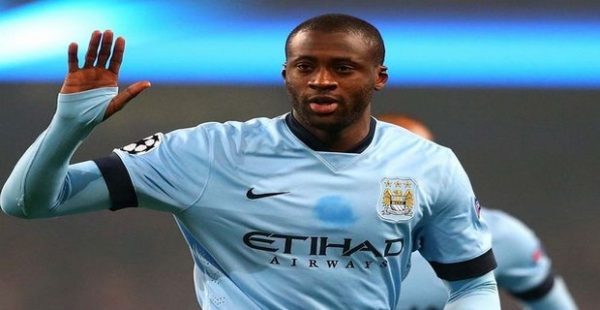 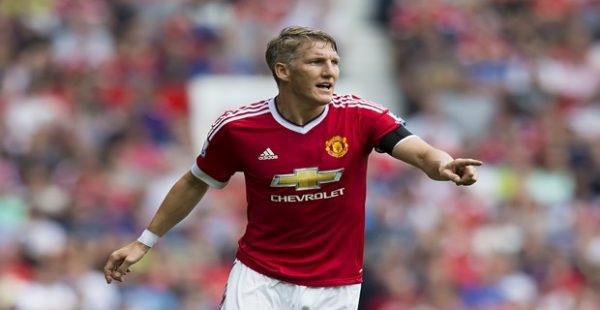 Bastian Schweinsteiger has become a fan favorite player for Manchester United. He can pass with pin point accuracy and he has an amazing work rate as well. He can dictate the game’s pace and flow and is one of the most experienced player in the world. You could make him play as a winger but Schweinsteiger loves to play in defensive midfield and did a great job for his side in the past. Currently is highest paid Left Central Midfielder and in our list of top eleven most expensive footballers at each position.

David Silva is a magnificent midfielder who can do wonders with the ball. His passing makes you feel like you’re watching a video game and not a live match. He can also provide you with goals in no time, as he did for Manchester city on many occasions. Silva is one of the best and majestic center midfielder and Manchester city’s strikers are lucky to have him as goal provider. 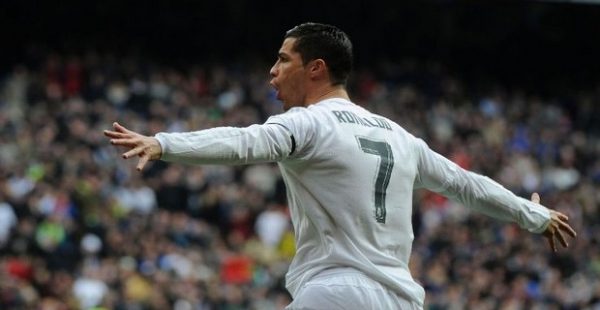 It’s time to introduce you to the highest paid footballer in the world, Cristiano Ronaldo. Cristiano has a billion dollar release clause to his agreement, making virtually sure that he retires in Madrid only. Perhaps greatest left winger that this game seen till now Ronaldo is irreplaceable the player. He is one of the highest paid athlete in the sports world cashing £288,000 per week after tax deduction. 3 times Ballon d’Or winner is most expensive left winger in the game. Cristiano Ronaldo is next member of list of top eleven most expensive footballers at each position. 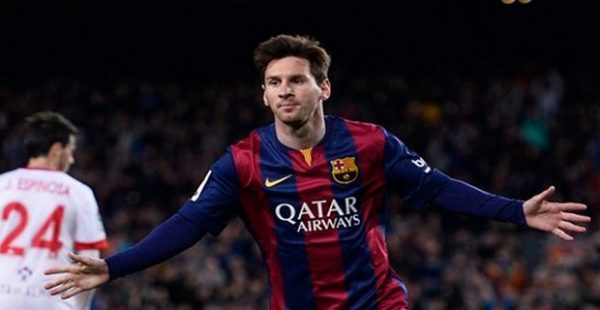 Lionel Messi is one of the most successful and perhaps the best ever footballers in the world and is certainly one of the highest paid footballers as well. Whenever you see that Messi is in possession of the ball, you hold your breath because you know he’s going to show some brilliance any moment. Messi’s brilliance is not only confined to scoring goals but he is one of the assists maker in the world right now and He can dribble past defenders as if they were never there. These are just a few points to show you why he earns breath-taking amount of £256,000 per week after tax deduction. 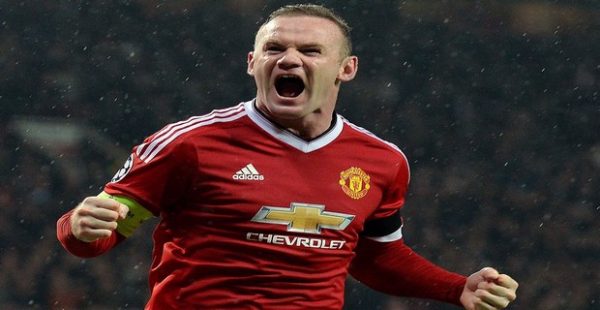 Manchester United’s Wayne Rooney is yet another highly paid striker in the world and many may argue whether his current form truly deserves the amount of money he’s been earning. He has all the skills that a striker needs, but he’s been running short of goals and he’s been scoring less than what he usually does. But all these things didn’t affect his earning as a matter of fact. Despite his terrible form in this season Wayne Rooney is highest paid Center Forward and is in our list of top eleven most expensive footballers at each position.