Talking about Soccer, the month of August has brought with it a lot of action and drama. World’s top 3 prime football events at club level i.e. Barclays Premier League, Bundesliga and La liga have already begun leaving no room for a football fan to take a break. And surely being a football fan means one has to keep himself aware of each and every news, especially when the rumor is linked with his favorite team. Team plans, Coach’s strategy and fans’ dream to buy a player which could make his team best are never-ending. When it comes to buying or transfers, recently World has witnessed events like never before. Gareth Bale becoming the most expensive player ever, FIFA deciding to impose a transfer ban on F.C Barcelona and so many other rumors regarding football transfers. Leaving all that at side, our debate is about all-time top transfers in English Premier League. check below an updated list of the all-time top transfers in English Premier League history.

The latest in the list of top transfers in English Premier League is former Real Madridista Angel Di Maria. By signing a five year contract, Di Maria completed his transfer today to Manchester United for a British record fee of £ 59.7 Million. 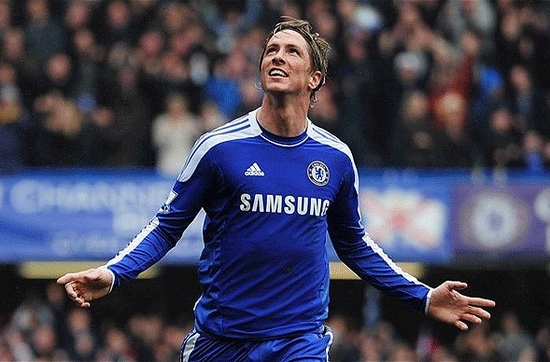 In 2011 Spanish striker Fernando Torres completed his move from Liverpool to Chelsea on a five and a half year contract for an undisclosed fee reported to be £50 million, which sat a new record for a British transfer and made him the sixth most expensive footballer in history. However Torres’ transfer is  no more at the top of the list of biggest transfers in EPL. 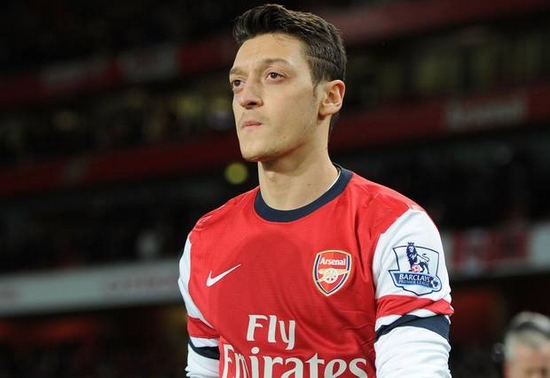 On second spot in the list of all-time top transfers in English Premier League is German Winger Mesut Ozil. His move from Real Madrid to Arsenal back in 2013 cost the purchasers £42.4 Million, a club-record fee. The transfer makes him the most expensive German football player of all time as well. 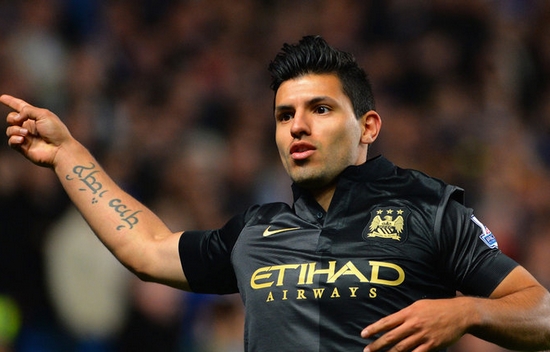 The highest goals per minute ratio holder in the history of the Premier League Sergio Aguero got the attention of Manchester City by scoring 101 goals in 234 appearances. The club then did not hesitate to offer a £38 Million bid to Atletico. Later on, Aguero proved his worth by scoring a 94th minute winner to earn City’s first league title in 44 years. 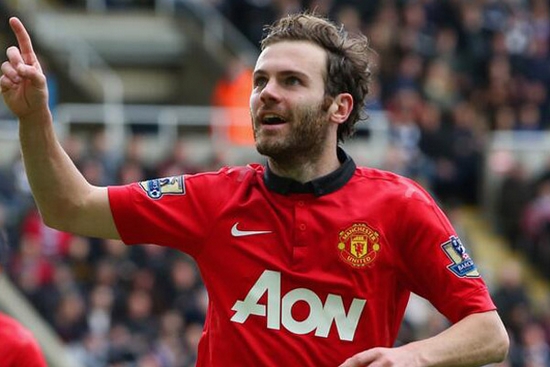 Manchester United’s fresh red-devil Juan Mata left Chelsea for a club record £37.1 Million. He made his debut against Cardiff City on 28 January and provided one assist in the 2–0 home victory. Mata scored his first goal for United in a 4–1 win over Aston Villa on March 29, 2014. 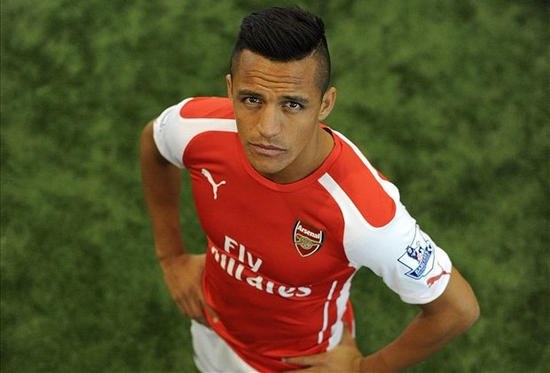 Sanchez was signed by Barcelona for £25 million in 2011, becoming the most expensive transfer in Chilean football history. However Sánchez signed for Arsenal in July 2014 for a fee reported to be around £35 million, making him the second-most expensive signing in the club’s history after Mesut Özil. 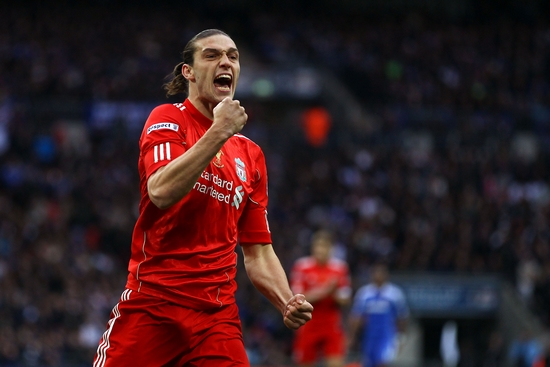 The day Fernando Torres moved from Liverpool to Chelsea for a record fee of £50 million, Carroll was bought to replace him by Liverpool. Carroll joined Liverpool on the last day of the transfer window on 31 January 2011 for a fee of £35 million, at the time the highest amount ever paid by one club to another for a British footballer.