Voice of African Football: The Road to Russia 2018

Voice of African Football: The Road to Russia 2018

Football in Africa have seen a tremendous improvement since Egypt made their first world cup appearance in the 1934 world cup. Africa now has 5 slots to represent at the FIFA world. According to history since the world cup started in 1930 there have only being 13 teams that have represented Africa up to date. These countries are Algeria, Angola, Cameroon, Congo DR, Egypt, Ghana, Ivory Coast, Morocco, Nigeria, Senegal, South Africa, Togo and Tunisia. Africa’s best ever performances is the quarter finals stage and three nations have achieved such success that is Cameroon (1990), Senegal (2002) and Ghana (2010). 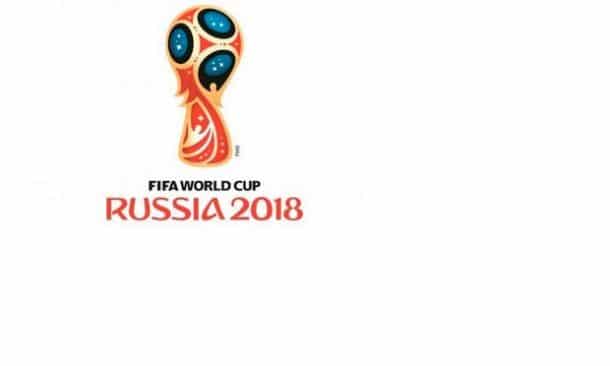 Once again another FIFA world cup is approaching, that is the Russia 2018 world cup and Africa have lined up 20 countries to battle for 5 slots to the ultimate soccer event in the world. Will there be debutantes from Africa to Russia 2018 or it will still be the old faces that will appear? The question remains unanswered.

The road map to the 2010 world cup qualifying road map did not yield the expect results. There were tensions and instability in some countries due to the road map. The road map was that, there will be 10 groups and the winner of each group then qualifiers to the playoff stage. In the playoff stage, the 10 qualified teams are drawn together to play a home and away game. The winner in both games then qualifiers to the world cup. This method was abolished because certain countries used undue advantage (climate etc.) to surpass their counterparts.

The CAF Executive Committee approved the format for the qualifiers of the 2018 FIFA World Cup on 14 January 2015, with three preliminary rounds before a final group stage featuring 20 teams. Here are the three rounds;

Here are the groups from A-E,

SportsGoogly’s African football correspondent Eric Opoku takes a look at how the final standings could be at the end of the qualifiers and what teams are likely to qualify based on facts and statistics.

Group A
The final standings according to the statistics will emerge that Tunisia will qualify for the Russia 2018 world cup. This will be how the table will look like;

Tunisia and Libya meetings: North African countries have met 11 times with Tunisia  winning 7 and losing 4 though Tunisia have never at Libya before but with the tension and rivalry between these clubs, both of the teams are likely to win their homes. Despite the fact that Libya are playing home away from home. In summary, Tunisia will only take 3 points from Libya.

Tunisia and Congo DR meetings: Tunisia and Congo DR have met 7 times with Tunisia winning  5 and drawing 2. Congo DR have never won a game against Tunisia since the two countries first met in the 1998 African cup of nations. In the qualifications to the 2002 world cup, the two countries were in the same group where Tunisia beat Congo DR by 9 goals to 0 in two legs. In all Tunisia will take 4 points from Congo DR.

From the facts and statistics Tunisia are likely to qualify from group A to the world cup in Russia.

Group B.
Group B is the most difficult group with three power houses in African football. The final standings according to the statistics will emerge that Algeria will qualify for the Russia 2018 world cup. This is how the table will look like;

Algeria and Cameroon meetings: Algeria and Cameroon have met 8 times with Cameroon winning 4 drawing 3 and losing 1. Algeria have never won a competitive  game against Cameroon. Cameroon in history is a stronger side than Algeria but currently Algeria is the strongest African team as the FIFA ranking suggests. Algeria will split the points with Cameroon and both countries will win at their home ground. In all Algeria will get 3 points from Cameroon.

In Group B the group of death, the most likely country to qualify for Russia 2018 is Algeria.

Voice of African Football will to you again on next week to continue with the rest of the groups (i.e. Group C, Group D and Group E) and the countries that are likely to qualify from the remaining groups to Russia 2018. Keep reading the best of content www.sportsgooglycom. The Voice of African football will come your way next week on www.sportsgoogly.com with the continuation of who qualifies to the World Cup Russia 2018.