Most Famous T20 Cricket Leagues in the World

Most Famous T20 Cricket Leagues in the World

If test cricket is classical than t20 is jazz and pop of the game. It attracts people of all ages and every corner of the world. Attracting that much audience simply means more opportunities of advertisement and with advertisement comes the money (and a lot of it). Test cricket is considered as the soul of the game but slowly and surely its popularity is fading away and T20 is the latest format of cricket and it has surpassed its preceding formats in popularity by some margin.

Twenty20 cricket made its debut at competition level when the England and Wales Cricket Board (ECB) introduced the format for professional inter-county matches in 2003. Since then, the format has spread to the rest of the world, Pakistan established it in 2004, Australia in 2005. The popularity and admiration of t20 cricket among the fans resulted in the formation of professional T20 leagues all over the world. Such as the Indian premier league Sri Lanka Premier League, the Pakistan Super League the Big Bash league, Ram Slam t20 and the Bangladesh Premier League and more.

Here is the list of Most Famous t20 Cricket Leagues in the World that are loved and followed by billions of the fans around the globe every year. 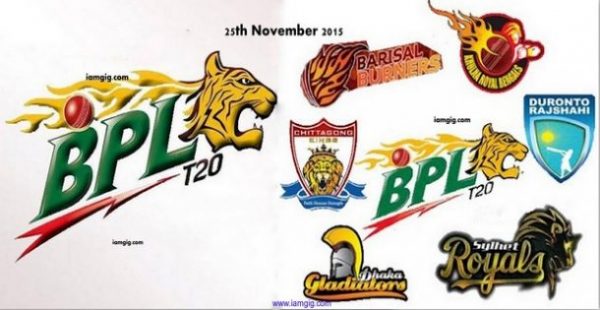 Bangladesh premier league was created on the footsteps of Indian premier league. BPL is only international standard t20 event that is held in the country so far. BPL has played huge role in development of Bangladesh cricket. Recent stars like Mustahfiz ur Rahman are the products of BPL. High pressure games and exposure to bigger platform has induced confidence in the current Bangladesh players which has never been showcased by any Bangladeshi team before. BPL includes 7 teams representing seven major cities of the country. Among these teams are also some international players as well showcasing their talent. Bangladesh Premier League come at last place in most famous t20 cricket leagues in the world 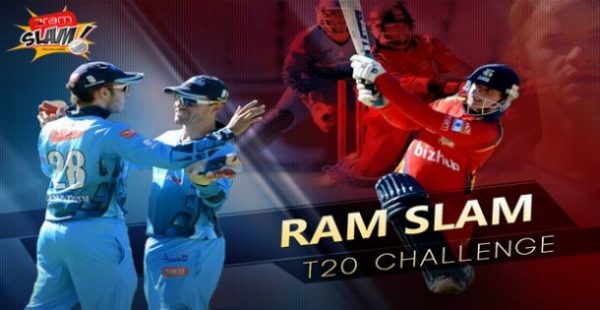 The Ram Slam T20 Challenge is the premier Twenty20 Cricket competition in South Africa, first contested in the 2003–04 season. It was previously known as the Standard Bank Pro20 Series .South Africa Ram Slam T20 League has been there for quite time now and has grown pretty well. Large crowed, beautiful picturesque stadiums and sky high sixes and broken stumps are the some of the many things from Ram Slam T20 league. In last few years Ram Slam may have lost his previous shine but still it’s better than a lot out there. 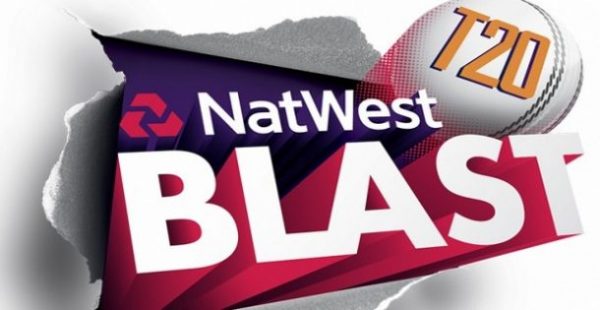 We are back in ‘home of the cricket’ England to discuss the next league in Most Famous t20 Cricket Leagues in the World. It is where it all started, the first test match, first ODI, first ever t20 match and first professional t20 league as well. It was the first professional league to introduce T20 format and since then has gone through rapid changes. Although NatWest t20 blast is not as popular as some of the leagues in world like IPL, BBL or PSL. But it still up there in the list among world’s best. NatWest T20 Blast League has done great in producing and grooming young talent, especially in a country where people love and follow football immensely 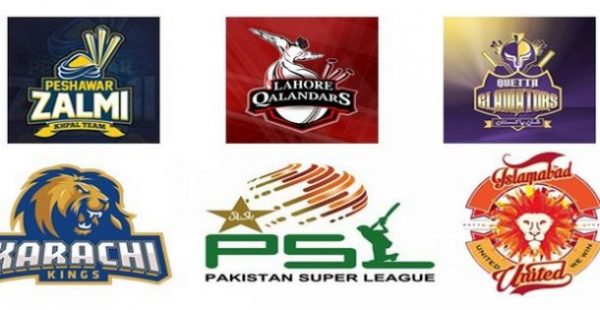 It’s fair to call Pakistan super league ‘baby’ of cricketing leagues but we all know what baby’ do, it grows. After the years of deliberations and discussions the Pakistan cricket board finally came with an event which is magnificent enough to truly depict the love and passion of Pakistani people for Cricket. The tournament’s first and only editions featured only five teams from across the country including some finest international players as well. The first edition of the event was huge success and was able to make millions of fans and followers around the globe by providing quality competitive cricket.

PSL though a newbie in the business of cricket leagues is offering very competitive entertainment for the crowd and more than handsome packages for the players. Man of the match gets $4500 in PSL which is 4 times more than what a player gets in IPL. With the inclusion of new international players from different nations for the 2nd edition, PSL will only grow bigger and better. 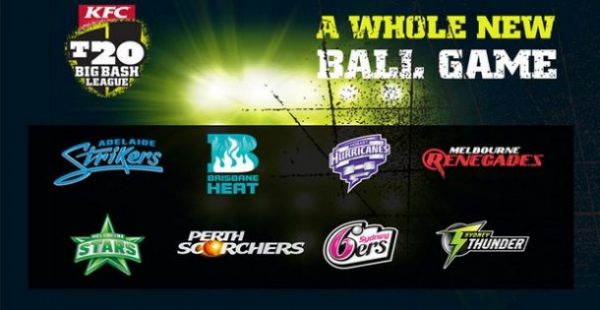 Inspired by the success of Indian premier league, cricket Australia also decide to launch their own twenty20 league. Hence they created the Big Bash league. The KFC T20 Big Bash League is Australia’s latest domestic T20 cricket tournament, having replaced the Twenty20 Big Bash. Instead of the previously-structured six state-based teams, the league now has eight teams. These are owned by city-based franchises, such as the Brisbane Heat, the Adelaide Strikers, and so on. Big Bash league is on 2nd place in Most Famous t20 Cricket Leagues in the World. It is second to only IPL in in sense of popularity and providing quality entertainment to viewers around the world.

The main difference between IPL and BBL is that BBL is slightly cleaner than IPL and there is less political influence on the league as compared to IPL. Big Bash has been radical in its approach. The idea of using LED bails and stumps was first introduced and utilized in big bash as well. Umpire’s cam and miked players were also things that were once unheard of in Cricket. But thanks to Big Bash viewers are getting to enjoy Cricket like never before. 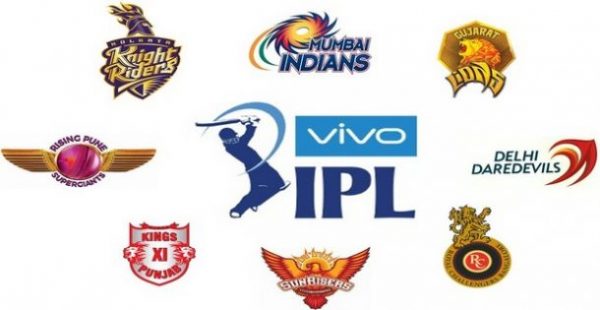 If we talk about commercialized and yet most successful cricketing event, IPL stands right on top of the list. Cricket had never been as commercialized in its 200+ year’s history as it has become after the inception of Indian Premier League. This league is highly successful and even more controversial due to number of reasons and spot fixing is one of them as well. Being involvement of money and so much glamour is definitely tampering the nature of the game.

Well the question is how it all began? Indian Premier League was in fact a responsive step taken by BCCI with the support of all cricketing boards to counter a rebellious league which went by the name of Indian Cricket League. ICL was tempting players from all countries into playing an event which had not been formally acknowledged by ICC and that led to the rise of deep unrest among all the test playing nations. So they came up with the idea of a league which is recognized by ICC and hence IPL came into existence. IPL enjoyed and unparalleled success in cricketing world resulting in an implosion of money for Indian Cricket Board and its players. Even to this day, IPL stands as the most watched and most famous cricketing T20 league.